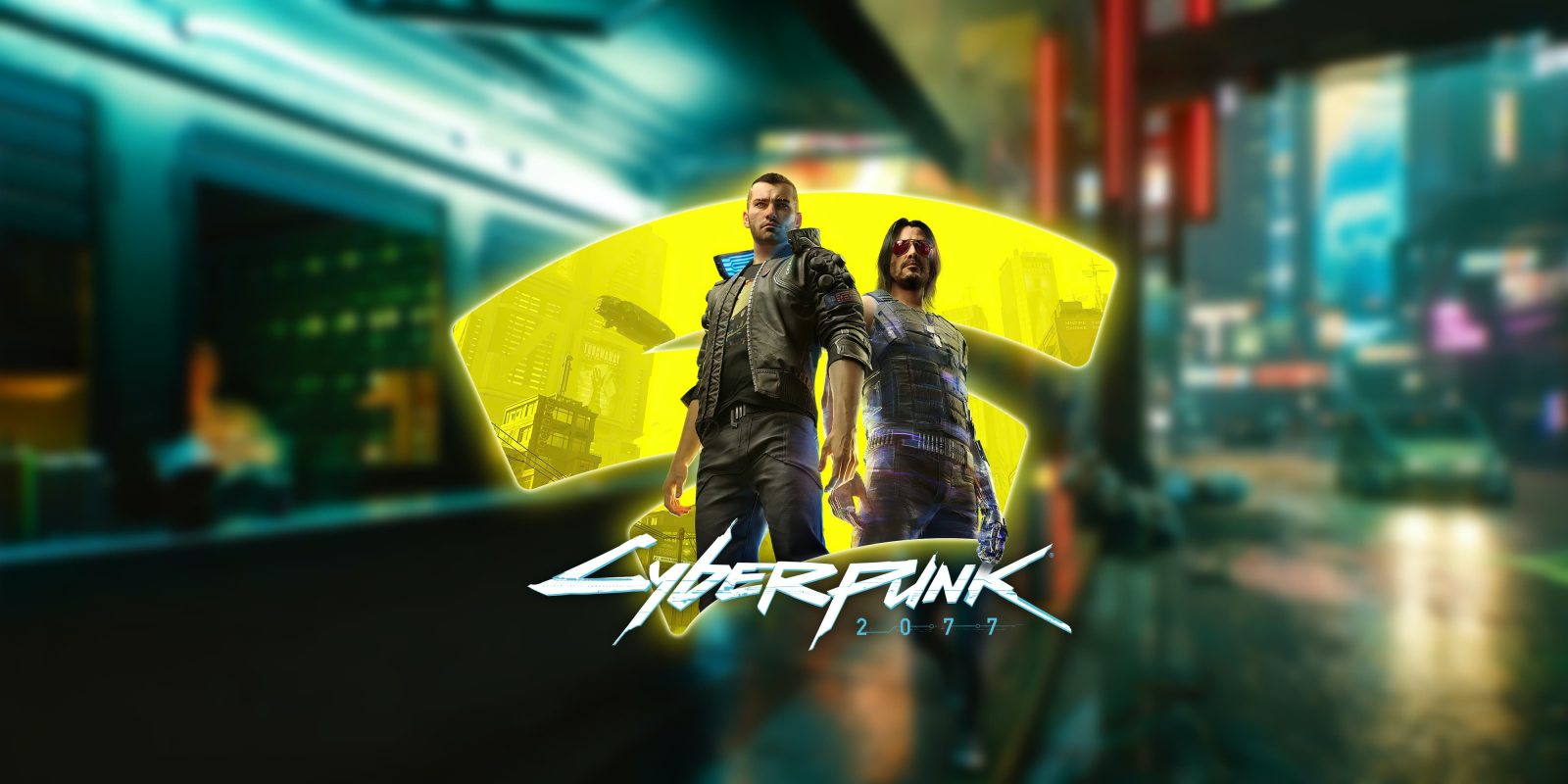 Though Cyberpunk 2077 was a hotly anticipated title ahead of its launch, the game was swiftly found to be a bit of a mess. Today, CD Projekt Red has released Patch 1.1 for Cyberpunk 2077, bringing many stability fixes to all platforms, including Stadia.

For Patch 1.1, CD Projekt Red put a strong focus on fixing up and polishing the game’s many bugs and rough areas. In particular, the game should now be less prone to crashing or having its save files become corrupted. Patch 1.1 also fixes over a dozen bugs that affected Cyberpunk 2077’s various quests and side missions.

Patch 1.1 for Cyberpunk 2077 is available now for all platforms, and can be played instantly on Google Stadia with no need to wait for the update to install. Unlike Patch 1.06 that arrived on Stadia nearly a month after PC — but brought its own unique set of platform-specific fixes — Patch 1.1 is available on Stadia the same day as other platforms.