Android 11 begins rolling out for the Nokia 8.3 5G 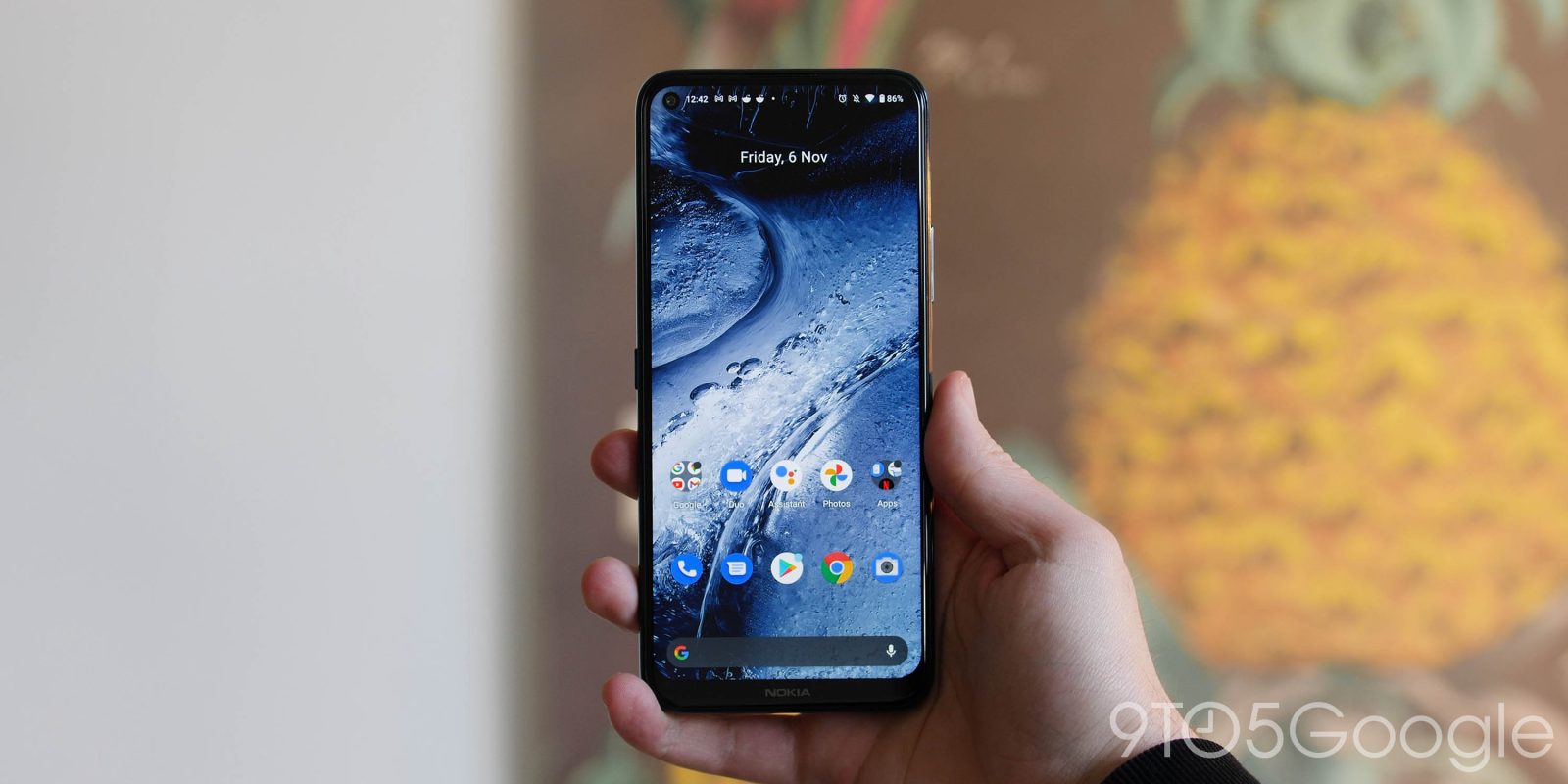 The latest Android 11 update has now started officially rolling out in waves for the Nokia 8.3 5G — including the US.

Despite a delayed launch and some gimmicky 007 product placement, the Nokia 8.3 5G is an overall solid device that might be worth a look if you can snag a sizeable discount. The biggest disappointment was that it lacked the latest Android 11 update even after coming to market some months after the OS upgrade dropped. Shipping with Android 10 meant that certain features were missing upon launch.

An official community post has now confirmed though that the Nokia 8.3 5G is ready to receive Android 11, with a staggered global rollout of the latest OS build. For those in US, it’s not entirely clear if this includes the Verizon exclusive Nokia 8 V 5G at this early stage.

However, unlocked Nokia 8.3 5G owners in the following regions should be able to grab the update over the next few days, with the rollout expected to be 100% complete by February 7, 2021:

Naturally, as the Nokia 8.3 5G runs Android One, the full Android 11 update doesn’t change too much in the way of the UI, look, and feel that you’ll likely have become accustomed. You’ll gain features like the ability to summon a daily feed of news and information using the dedicated Google Assistant button, enhanced privacy, and permission controls, plus the neat Conversations quick settings sub-section.

If you do own the Nokia 8.3 5G, then now might be the time to check if the Android 11 OTA update is waiting within your System updates panel. A secondary wave will likely bring the update to more European regions and the UK.