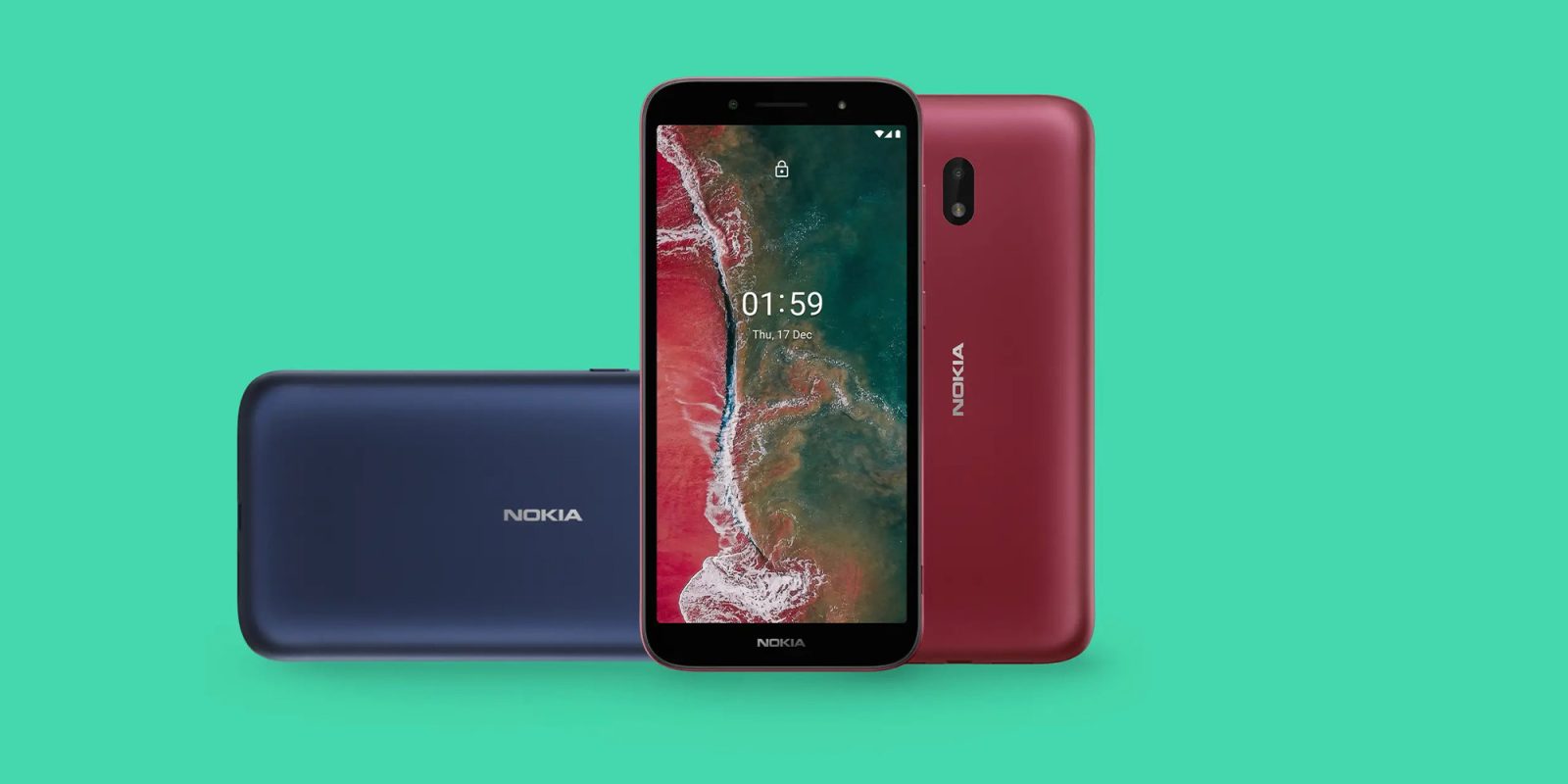 HMD Global has announced yet another dirt-cheap Android Go smartphone in the form of the Nokia C1 Plus, giving people yet another affordable 4G-only phone option in late 2020 and early 2021.

As an alternative to Nokia’s wave of feature phones powered by KaiOS, the Nokia C1 Plus is a great Android Go-powered smartphone for those wanting what will likely amount to a “modest” everyday experience.

Let’s talk specifications and hardware for a moment, as the Nokia C1 Plus comes with a 5.45-inch HD+ LCD display at an 18:9 aspect ratio in a 1,440 x 720 pixel resolution. There is no display cutout at all, which means sizeable top and bottom bezels on the chassis.

Inside, the Nokia C1 Plus utilizes an unspecified 1.4GHz quad-core processor, 1GB of RAM, and includes 16GB of internal storage with microSD card expansion support included. The device keeps running via a modest 2,500mAh battery that is charged, disappointingly, via microUSB at 5W speeds. There is a 3.5mm headphone socket but no fingerprint scanner on this cheap smartphone.

Like almost every other smartphone, you’ve got some camera hardware to contend with here, too. At the rear, there is a solo 5-megapixel camera with LED flash, while the selfie-camera is rated at 5 megapixels. We’re not entirely sure if this device will come with Google Camera Go pre-installed like some of its stablemates or not, though.

The Nokia C1 Plus will ship with the Android 10 variant of Android Go pre-installed but is likely to get updated to the Android 11 build when available. You’ll be able to pick it up in red or blue for just €69 in selected markets across Europe. No information was shared on wider global availability.