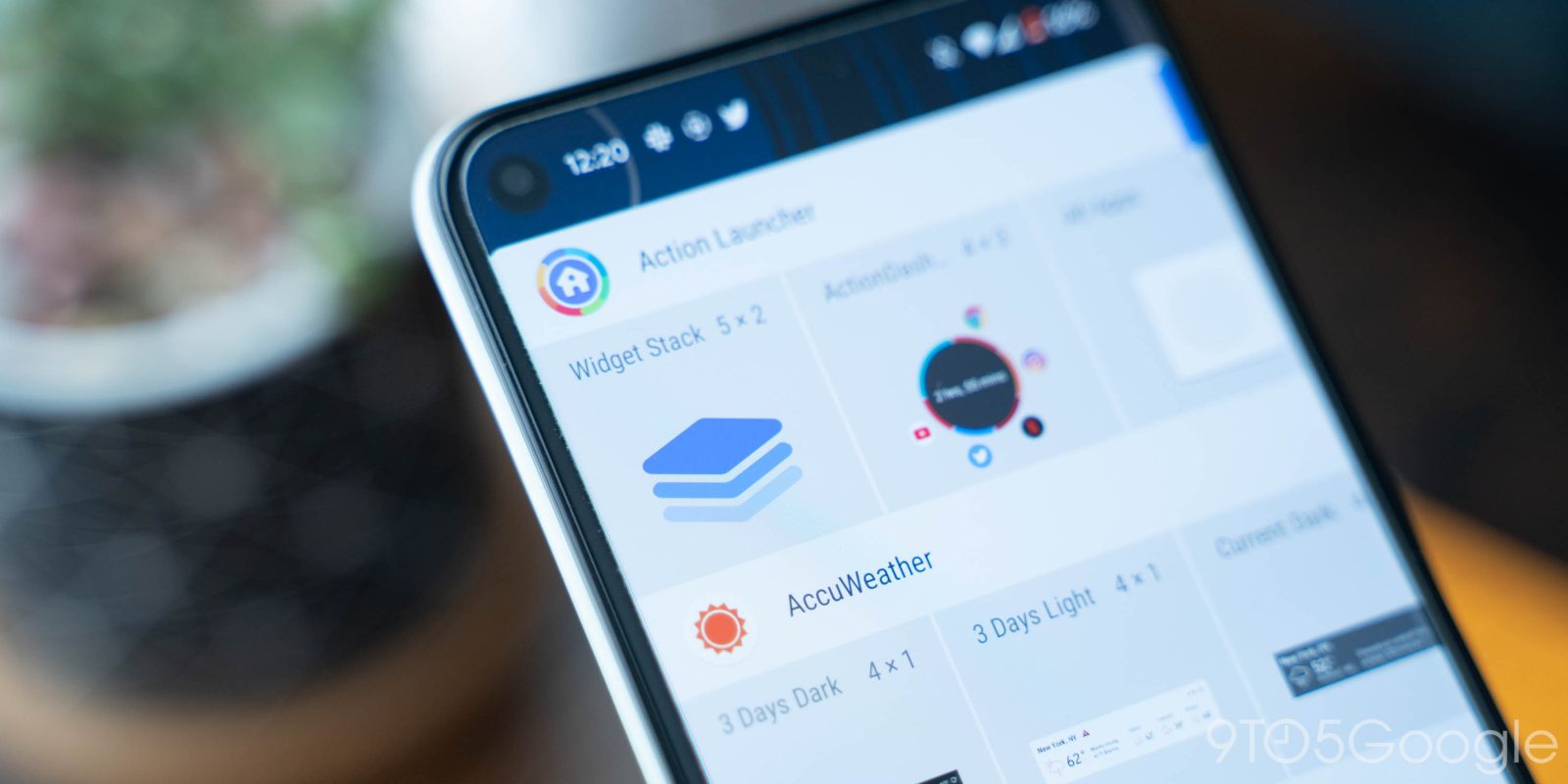 Apple finally debuted widgets in iOS 14, years behind Android. While Google gets a lot right about widgets, Apple has some good ideas, too. “Smart Stack” is one of those good ideas, and now that widget has been brought over to Android.

Action Launcher, one of the most popular third-party launchers on Android, has added its own “Smart Stack” widget in its latest beta update. The update, now live on the Play Store, adds a custom “Widget Stack” that works just like Apple’s solution. You can pick a few widgets and resize as you see fit, then just swipe vertically to swap between them as seen below.

There aren’t many limitations here, aside from making sure that the widgets you’re using in a stack can all be the same size (2×1, 5×2, etc). The folks over at Android Police did point out one somewhat major flaw with this feature, though. If a widget used has any sort of scrolling functionality, it messes up the switching between widgets, usually resulting in switching widgets when you’re just trying to scroll the one currently in view.

This update is live now in the beta track, coming with Action Launcher v47.0-beta2.