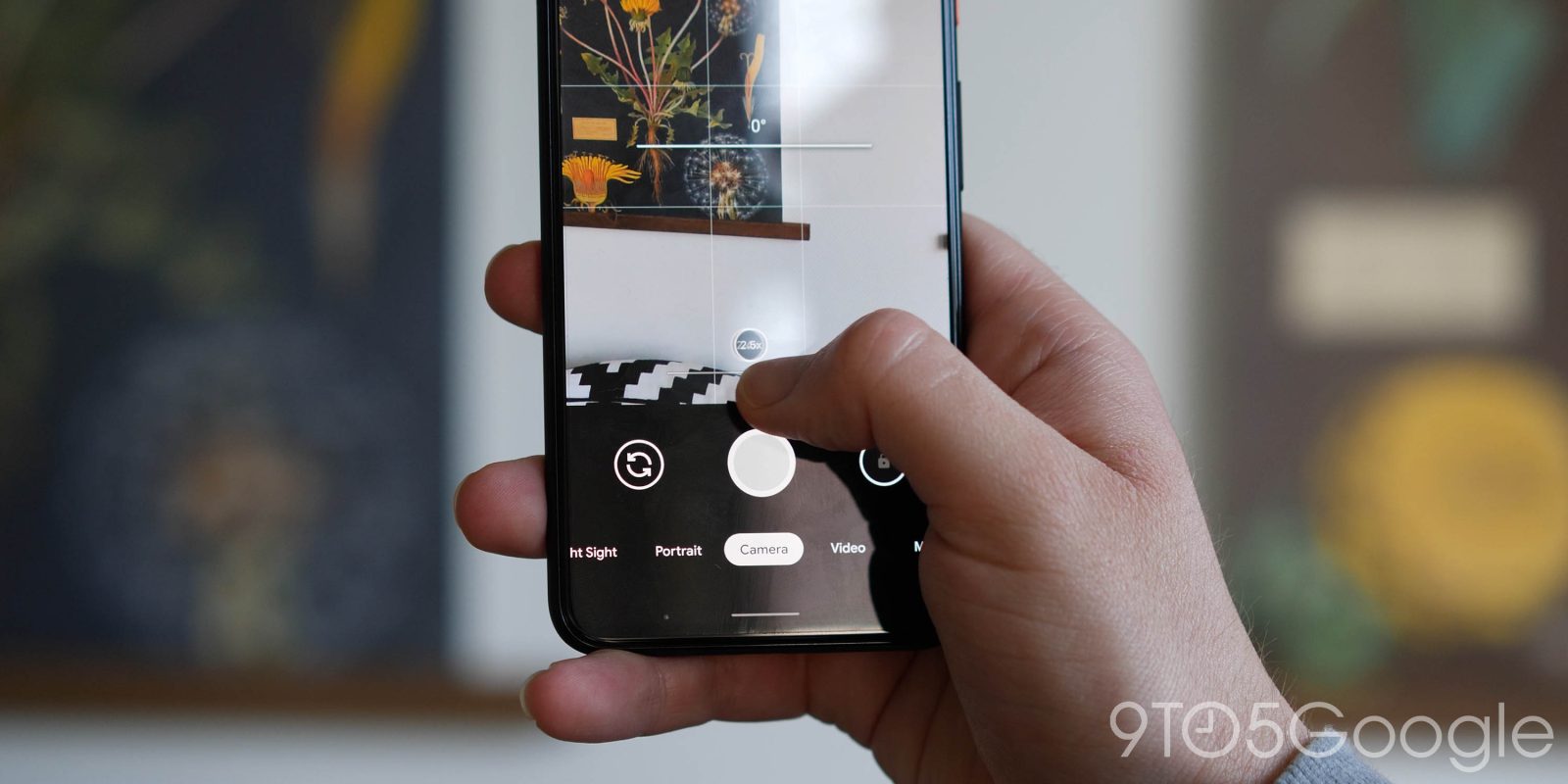 Ahead of the launch of the Pixel 5, the Google Camera and Google Recorder apps, among others, became unable to be sideloaded due to verification errors. Thankfully, a solution — if, perhaps, a temporary one — has been discovered.

When the Pixel 5 and Pixel 4a 5G launched late last year, Google also began rolling out updates to their Camera app, bringing it to version 8.0, as well as a new version of the Recorder app. Unfortunately, these updates could not be sideloaded to older Pixels like previous updates could, with many facing one of two errors when trying to install Google Camera 8.0.

In fact, as Google Camera has continued to get improvements like the recent update that allows you to disable Auto Night Sight, even owners of the Pixel 5 and Pixel 4a 5G were unable to sideload the newer versions to get the updates faster. Instead, people are forced to wait until updates arrive in the Play Store. At the time, a “solution” was found that involved factory resetting your phone, but this obviously was not a tenable solution for most.

Thanks to the efforts of the broader XDA Developers community, a root cause has been discovered for why Google Camera and select other Google app updates fail to install. The simple version is that Android 11 has added something called “App Integrity” which allows the device to use a set of “rules” to check whether or not a particular app should be allowed to be installed.

XDA gets deeper into the specifics, but effectively Google Play Services receives a list of rules and one of the rules states that the Google Camera app and Google Recorder app cannot be installed by anything other than the Play Store. Any attempt to install the app with adb or with something like APKMirror’s installer app would directly go against that rule and is therefore blocked.

The current assumption for why performing a factory reset would allow the sideload to go through is that Google Play Services needs time to download the App Integrity rules. During that period of time, Android has no reason to believe that you shouldn’t be allowed to update the Google Camera app.

Notably, these App Integrity rules set a dangerous precedent for Android, as one of the core benefits of the OS, especially by comparison to iOS, has been the ability to install apps without necessarily relying on the Play Store.

How to bypass the verification to install Google Camera

As noted by Android Police, there is a simpler solution for now that manages to allow you a brief window to sideload updates to Google Camera and Google Recorder. The short version is that you need to restore your Play Services app to its factory original version, then update it again.

However, despite being simpler than a full factory reset, restoring Play Services still comes with consequences. For one, you’ll need to set up your credit cards again for use with Google Pay. You’ll also need to redo your automatic backup settings, and you may lose some data related to your COVID-19 contact tracing app, if you use one.

If the benefits of getting the latest Google Camera or Recorder app still outweigh those consequences, then head to the Settings app. In the search bar at the top, type in “Google Play services” and tap on the appropriate listing.

On this page, you’ll want to tap the three-dots menu in the top-right corner, then tap “Uninstall updates.” A warning will pop up, reminding you that you’re about to lose some data, at which point you can tap “OK.” If this fails, you may need to disable the “Device admin” privileges of Android’s Find My Device.

Once it’s been properly reverted, the next step is to actually reinstall the latest Play Services update. The fastest way to do this is to go to the Play Services listing on the Play Store, which can only be found through a direct link.

With that completed, you now have a brief window of a time during which you can sideload Google Camera and Google Recorder updates without being hassled by verification errors from App Integrity.

It’s unknown how long this solution will work, as it relies on your device reverting to an older version of Play Services that doesn’t have the App Integrity rules built in. It’s entirely possible that a future device, such as the Pixel 5a or Pixel 6, could be unable to use this solution, due to launching with a much newer version of Google Play Services.