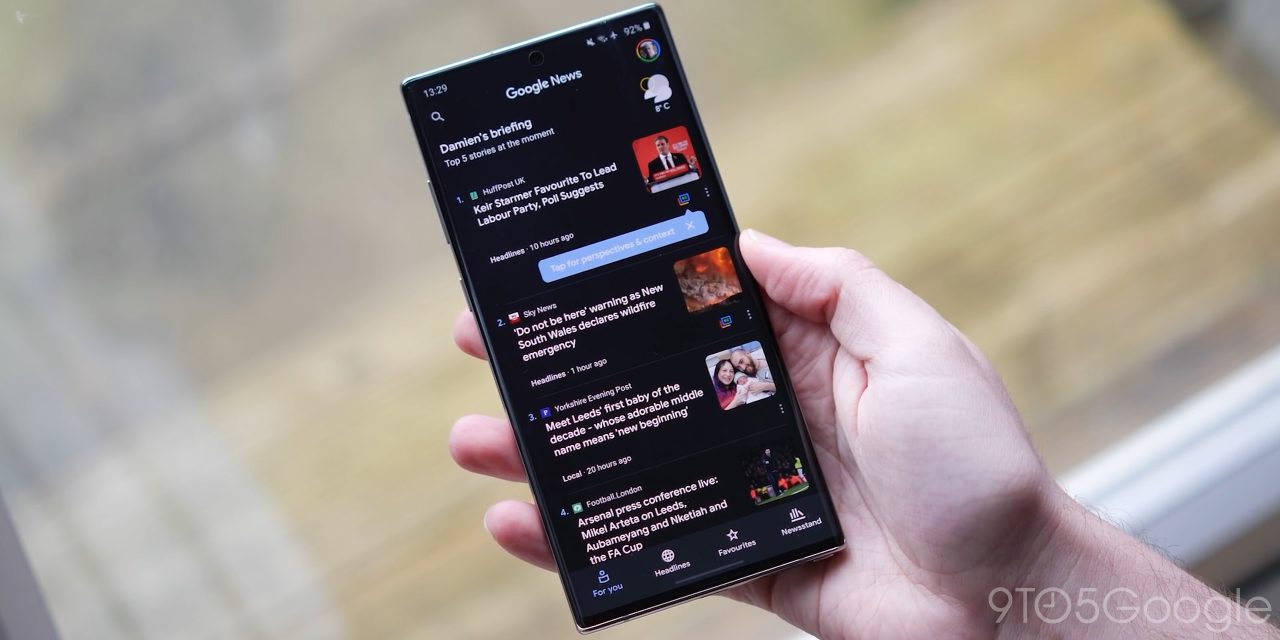 After initially launching in Australia, the brand-new Google News Showcase has officially launched in the UK and Argentina.

This brand-new product effectively offers a licensing program to publishers for news content, with local, national, and independent publishers in the UK providing content that can then help draw in potential subscribers. You may also remember that this initiative launched first in Australia, where law disputes have clouded the new platform.

To kick off proceedings, Google has signed partnerships with many of the most prominent UK media publishers and partners including Archant, DC Thomson, Evening Standard, The Financial Times, Iliffe Media, The Independent, Midland News Association, New Statesman, Newsquest, JPI Media, Reach, The Telegraph, and Reuters. More than 120 UK news and media outlets will now be shown within Google’s News Showcase section.

One of the major aims is to surface more hyperlocal and regional content from newspapers and organizations that might not otherwise be able to compete directly with the biggest players in the UK media space. Google is also claiming that this will help a “digital transformation” for those local news outlets that lack the resources of larger media organizations.

News Showcase is comprised of swipeable cards called “story panels” that can feature timelines, bullet points, and lists of articles, with plans to add video and audio in the future. Each one features publisher branding in the top-left corner and directly opens a corresponding article. They’ll be available in Google News for Android, iOS, and mobile web, as well as Discover on iOS.

Google states that more than 450 global publications are now available within Google News Showcase including those in Australia, Germany, Brazil, Canada, France, Japan, UK, and Argentina with the Seach giant confirming that “discussions [are] underway in a number of other countries.”

It’s unclear how monetization will work for UK publishers within Google News Showcase, as unlike Australia there has been no explicit confirmation that publications will receive payments or pay-outs for aggregated news. However, specific licensing deals with publishers means that UK and Argentinian readers may be able to access content regularly hidden behind a paywall. Google suggests that this will “give readers the opportunity to read more of a publisher’s content than they would otherwise have access to while enabling publishers to encourage readers to become a subscriber.”