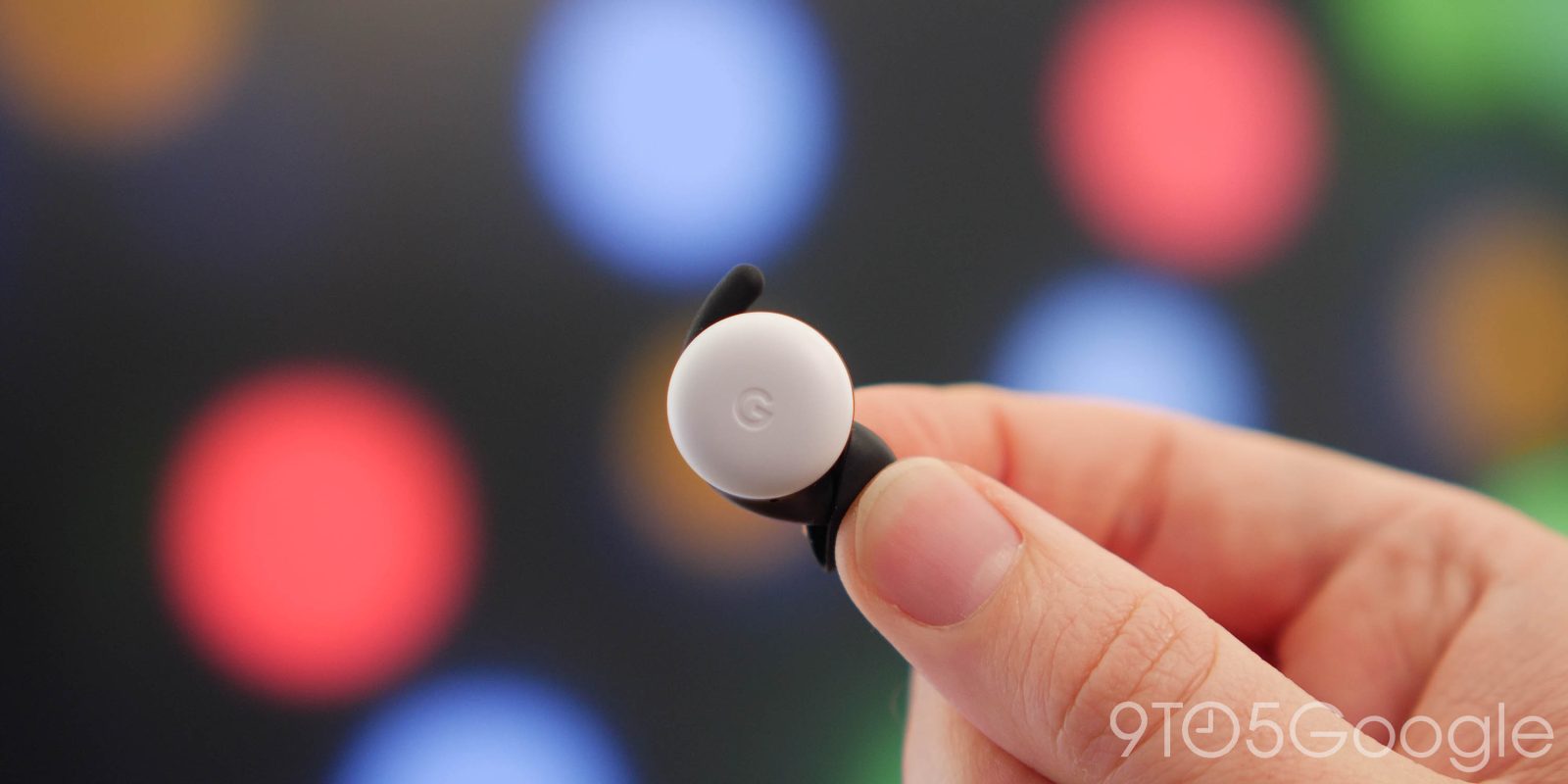 Google last updated the second-generation Assistant headphones in September with a fix for audio cutouts after a set interval. Firmware 553 is rolling out to Pixel Buds today, though an update changelog has yet to be provided.

The Pixel Buds have only received a dozen updates since their launch last April. A day one update brought the firmware from version 195 to 225. This was followed by 295 in late May — which did not see patch notes, but 296 in June specifically decreased audio hissing and static.

Besides new functionality, the August feature drop (550) addressed: stability during calls, auto-recovery after losing connection, improved media playback stability for phones that have software audio encoding, and one earbud failing to connect after case removal.

Based on the firmware update history of the Pixel Buds, 553 is likely a more incremental release focused on fixing bugs rather than offering new features. Google will hopefully soon list what’s changed.

Open the Pixel Buds “app” and navigate to More settings > Firmware update to confirm an update is waiting. It should be widely rolled out this afternoon. The manual update option we spotted in-development last week is not yet available.

As such, the process starts by connecting the Pixel Buds to your phone. Over the course of 10 or so minutes, the new firmware is transferred to the headphones. After placing the buds in the charging case, it takes another 10 minutes for the upgrade to occur. All components have to be sufficiently charged.