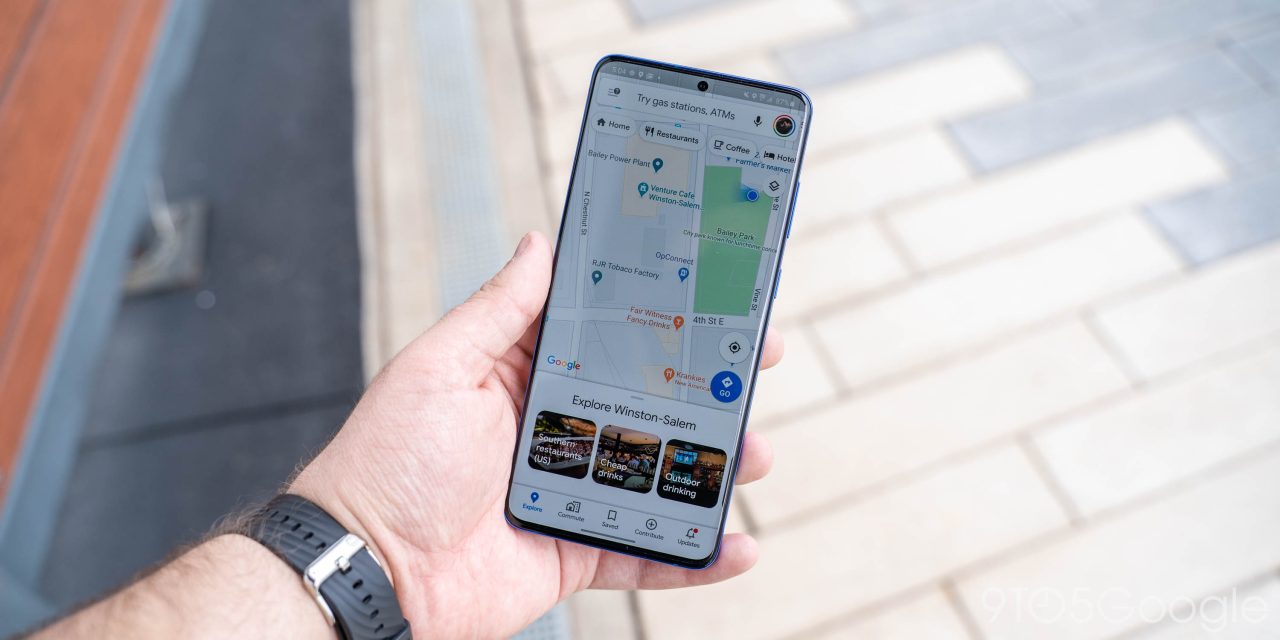 While we’re all traveling a lot less nowadays, public parking is still a part of many people’s daily lives. Today, Google Maps is launching a new feature to make parking a bit easier, and a bit safer, too.

Announced on The Keyword, Google Maps is adding support for parking payments, thanks to direct integration with Passport and ParkMobile, two parking solutions providers. As seen below, you’ll be able to tap “Pay for Parking” directly from the Maps app, with Google Pay handling the spot number, time limits, and actual payment for your time parked.

Your results may, of course, vary based on location, but Google says that this feature is rolling out in over 400 US cities including the likes of NYC, Boston, Cincinnati, Houston, Los Angeles, and Washington DC, too. The feature starts rolling out widely today. Google previously debuted this feature in Austin, Texas.

Thanks to an integration with parking solutions providers Passport and ParkMobile, you can now easily pay your meter right from driving navigation in Maps, and avoid touching the meter altogether. Simply tap on the “Pay for Parking” button that appears as you near your destination. Then enter your meter number, the amount of time you want to park for, and tap “Pay.” Need to add more time to your meter? Easily extend your parking session with just a few taps.

Google also says that it’s expanding the ability to pay for public transit fares directly from Maps to over 80 new agencies around the world. That means you’ll be able to see how you can pay before even stepping onto a method of public transit, as well as being able to directly buy transit credit through Maps in select locations, such as San Francisco. Google says that this expansion will take place on Android over “the coming weeks.”