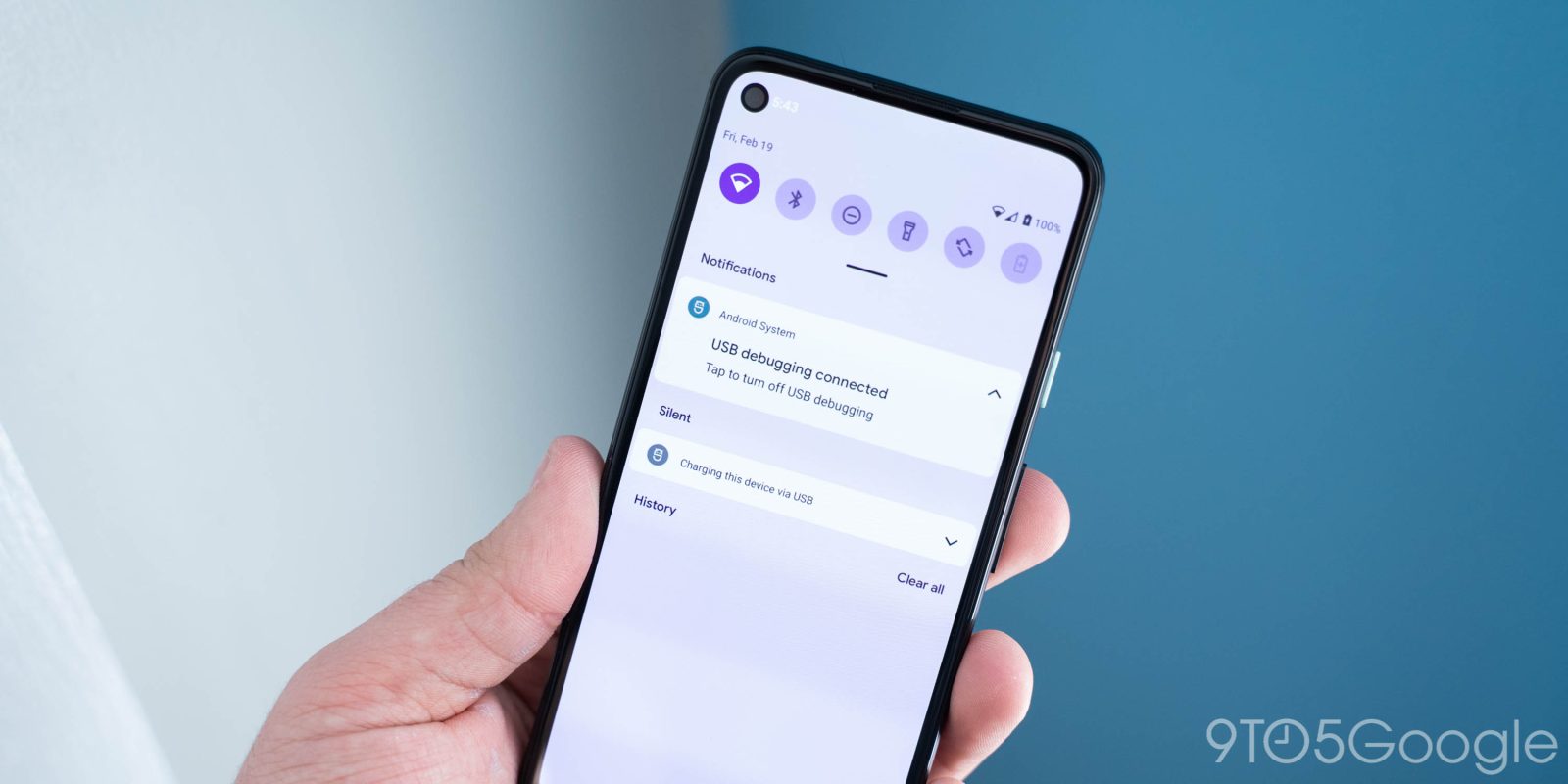 Last month, we shared that Google was working on this new, in-depth theming system that can be adjusted manually or can automatically adjust to match your wallpaper. Android developer Kdrag0n shared a handful of screenshots on Twitter that show the latter option.

Pictured below as it was manually activated on Developer Preview 1, Android 12’s new theming tool picks colors from your wallpaper and adjusts the system to match, from the quick settings and notifications to buttons and sliders within the settings menu. This new tool is codenamed “monet,” and according to Kdrag0n, it works “quite well” on the first developer preview release.

Through some research of their own, our Dylan Roussel and Kyle Bradshaw found that some of the files that “monet” will depend on for its full functionality aren’t yet present in Android 12 Developer Preview 1, which is likely part of the reason why this requires a lot of behind-the-scenes work to activate (we have not been able to activate it ourselves yet).

At this point, it’s not totally clear when Google will release the Android 12 “monet” theming tool to users, but based on years past, a release during the Android 12 Beta makes the most sense. This year’s schedule puts that release sometime in May.