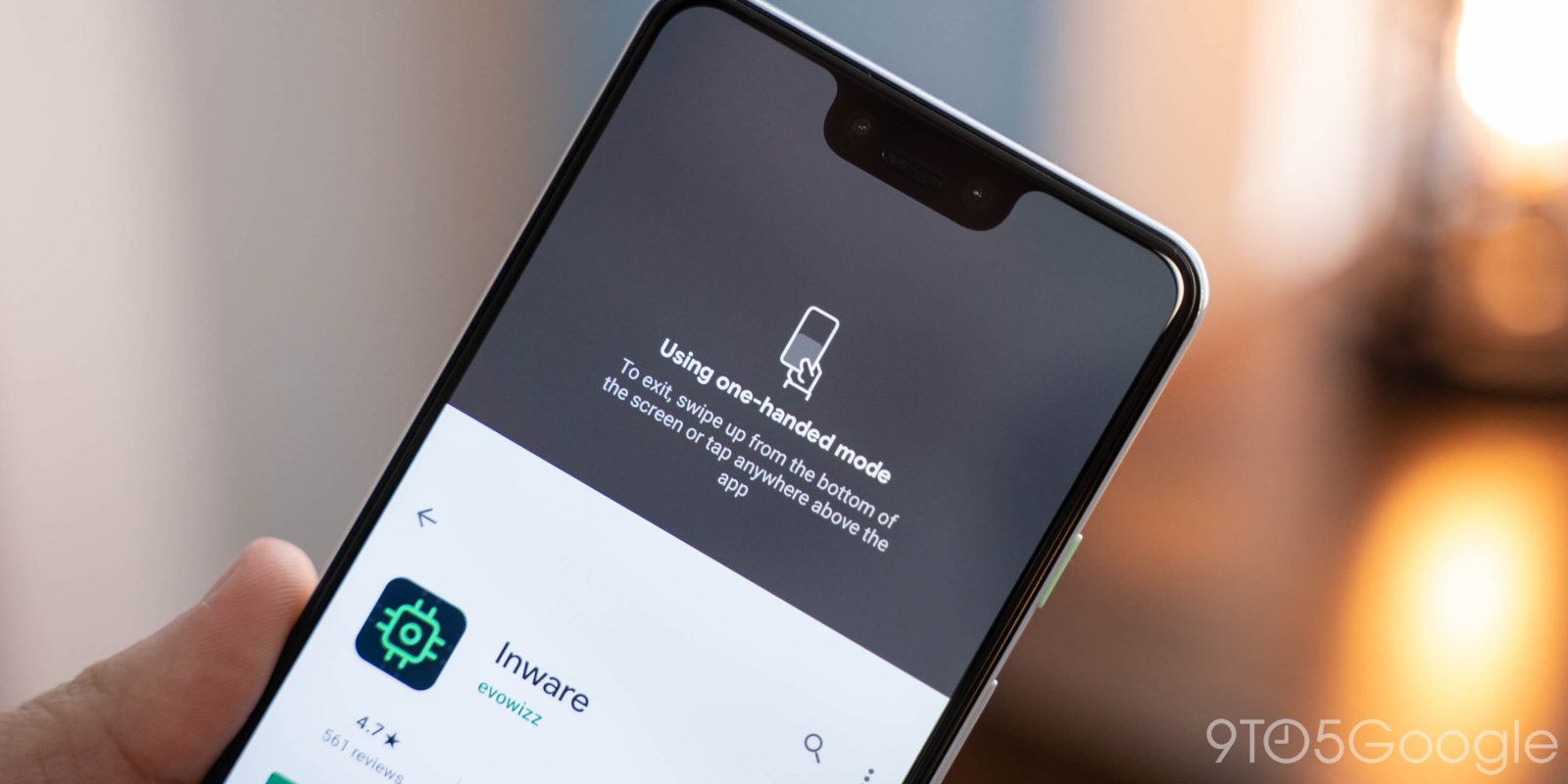 One feature we reported would be coming with Android 12 is One-handed mode, which shrinks your phone to be more accessible with your thumb. Here’s our first look at One-handed mode in action on Android 12 Developer Preview 1.

As we reported earlier in the week, One-handed mode is an upcoming feature for Android 12 that aims to help those with taller phones be more able to use their phone with a single hand. To do this, Android simply shrinks the screen vertically, bringing the top-most part of the phone closer to your thumb. While One-handed mode did not publicly launch with Android 12, our Dylan Roussel was able to enable the feature to give us all a taste of how it works.

Nearly identical in design to iOS’s Reachability, Android 12’s One-handed mode is invoked with a simple swipe-down on the gesture navigation bar. As explained in the tutorial, you can tap outside of the shrunken screen or swipe up on the gesture bar to return your phone to normal.

While in One-handed mode, you can essentially use your phone as normal, switching between apps while staying in the shrunken state. Alternatively, with the flip of a switch, One-handed mode can exit as soon as you switch apps. By default, it also exits if you don’t touch your phone for eight seconds.

Overall, One-handed mode looks like a simple, straightforward feature that should come in handy for the extra-tall phones in your life. As we’re still early into the Android 12 development cycle, it’s too early to say whether One-handed mode will actually launch by the time Android 12 launches to the public.