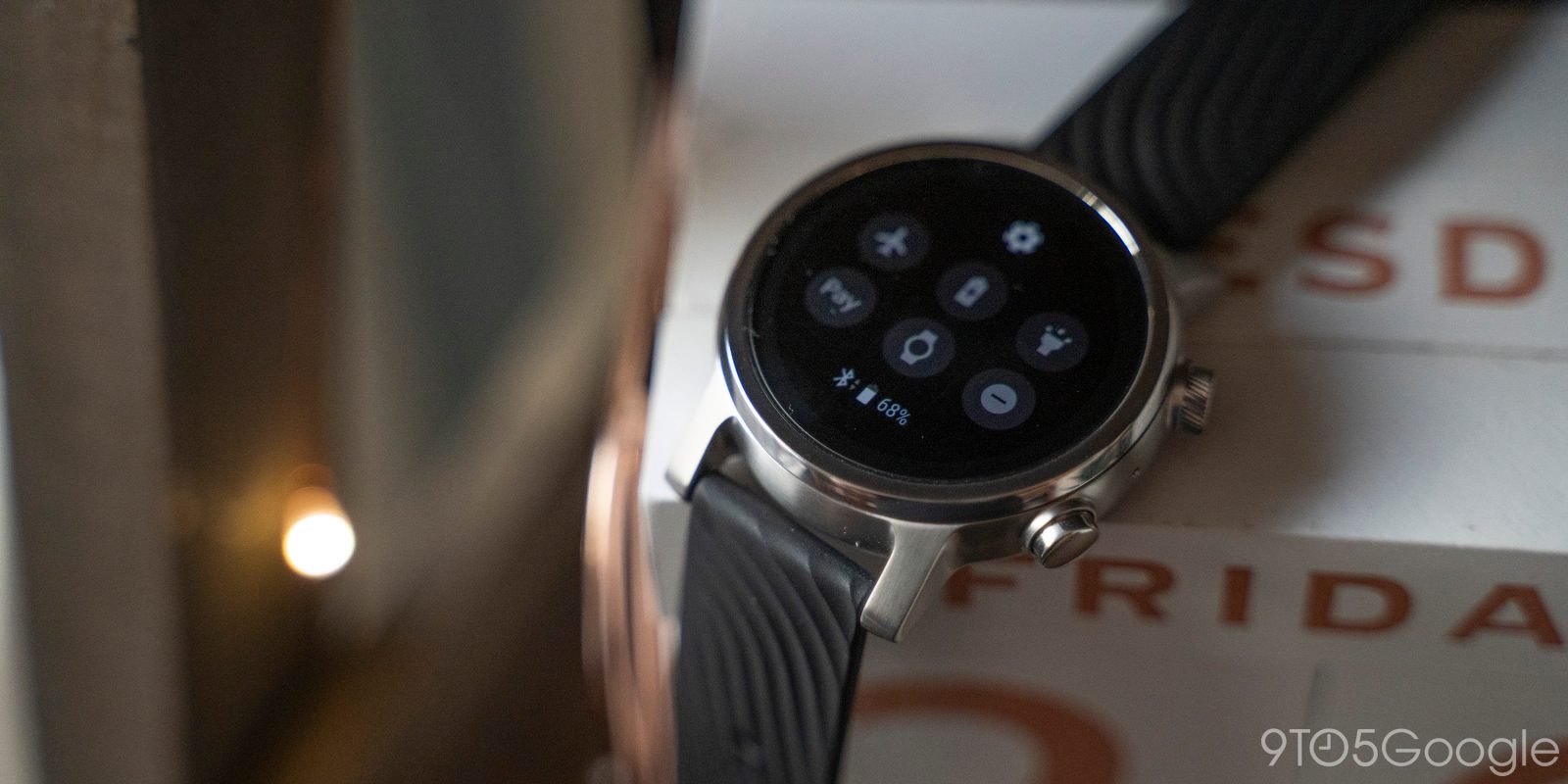 Following a small tweak to the notification experience last week, Google’s next feature for Wear OS looks to be a Screen Recording tool. Similar in implementation to screenshots, evidence of this functionality appears in an update to the Wear OS Android companion app today.

The Wear OS app on Android has long let you “Take screenshot of watch” from the overflow menu in the top-right corner. A notification then appears on your phone with a tap opening the system Share sheet.

Wear OS 2.45.0.356582426 today features a trio of strings describing an identical process but for “watch screen recording.” If you select the email share target, the subject line can be pre-filled.

Installing that version on your phone today does not add the new option to the overflow menu. It’s not clear whether each capture will have a fixed length or if you can start/stop on device.

Additionally, it’s not obvious how this functionality will appear on the watch at a technical level. It could require a broader system update or arrive with a new version of the on-watch Wear OS component.

This feature will be most useful for Wear OS app developers, with the capability being more limited for end users. It will provide a more convenient way to capture any issues for bug reports.