Classic Hangouts will no longer be able to ‘call phones’ in March, credit refunds under way 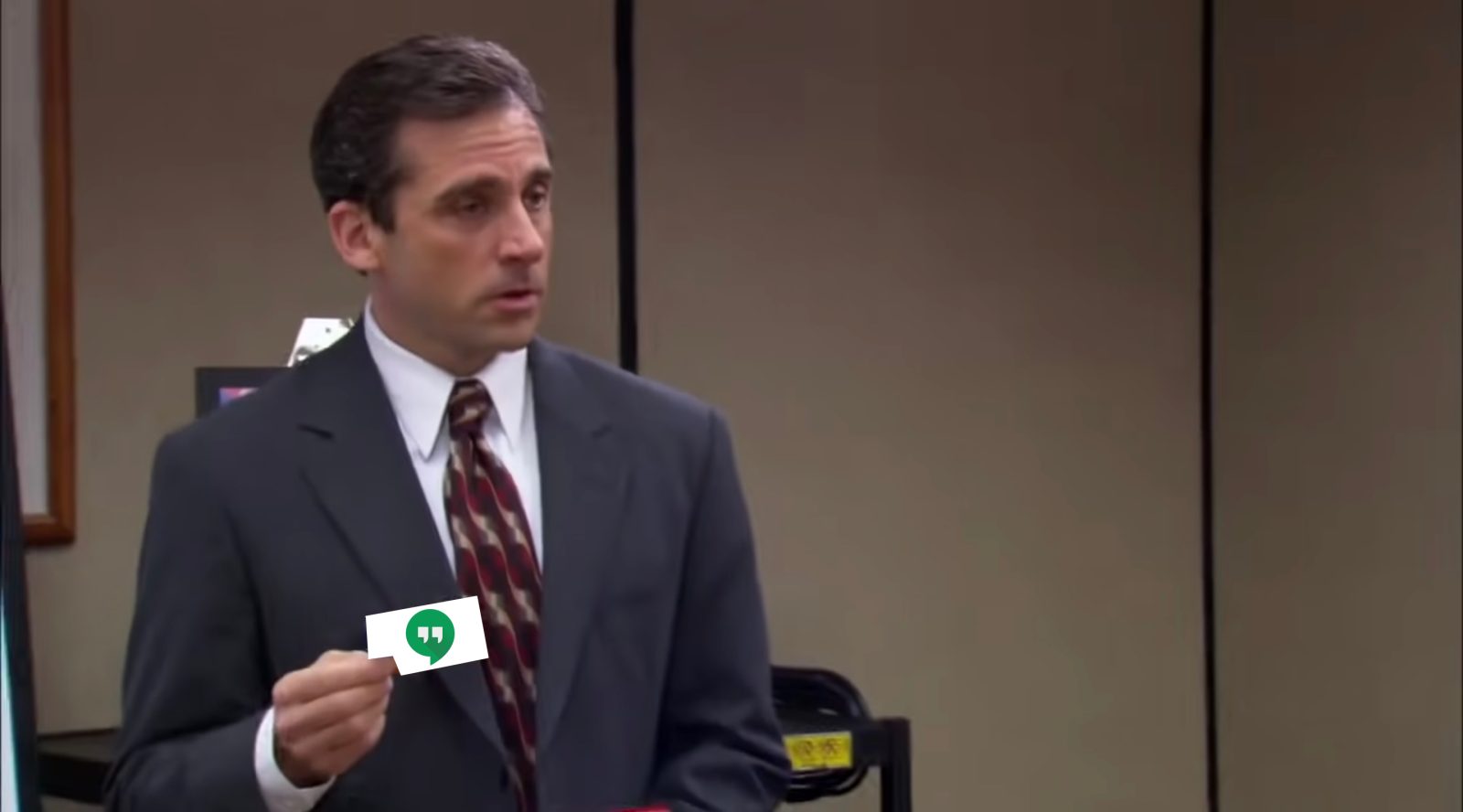 Classic Hangouts has long had a “Call Phones” feature, but it’s officially shutting down next month with refunds available now. Google last year announced it was removing the capability ahead of new US and EU telecommunication regulations, as well as the service’s broader deprecation.

Calls to domestic US and Canada phone numbers were always free with Hangouts, but international dialing had some associated, per-minute fees. Similar to calling cards, you had to buy credits for this purpose.

After previously noting an “early next year” deadline, Google said today that the “process of turning off the Hangouts “Call Phones” feature” will be completed sometime next month. Those that have a Hangouts balance will be able to get a refund of remaining call credits. If you’re a Google Voice user, the credits are usable in the VoIP service.

You may see an email from Google Hangouts. If there are any issues with refunding to the original form of payment, another email with a reference to Google Voice will be sent from Google Pay, asking you to fix the previously attempted refund.

Besides the automated process, a Google Support document today (via Android Police) provides steps on a manual request, with refunds taking up to 10 days to appear.

Visit voice.google.com/billing and click “Refund balance” in the top-right corner. Google will send a confirmation email at which time “the credit shown in the billing view will go to 0 and paid phone calls through Hangouts will no longer be possible.”

If Google Pay cannot refund to the original form of  payment (e.g., if the credit card has expired or is no longer in the user’s payment profile), an email will be sent from payments-noreply@google.com asking you to resolve the issue. You can do this from the link in the email or at pay.google.com. Note: It is important to access pay.google.com with the same account as mentioned in the email in step (2).