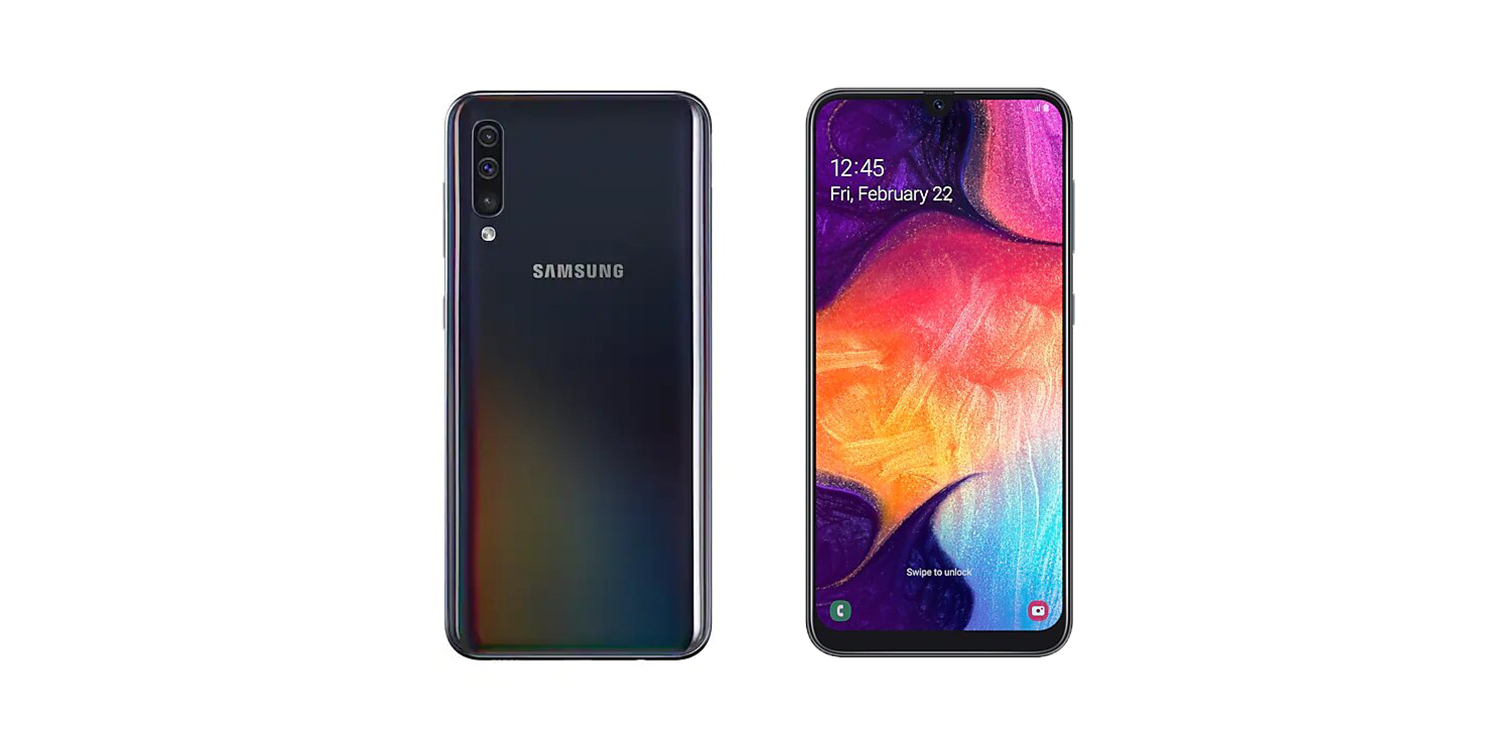 Samsung is continuing its Android 11 push, and now it’s expanding to one of the most popular Android smartphones in recent memory. The Galaxy A50 is now getting Android 11.

SamMobile spotted the update today as it started rolling out to the Galaxy A50 as well as the Galaxy A50s. The update comes in at around 1.9GB and carries firmware version A505FDDU7CUBC on A50 and A507FNXXU5DUB6 on A50s.

The staged rollout has already started in some regions well ahead of expectations. Originally, the Galaxy A50 wasn’t set to get Android 11 until at least next month, so it’s great to see it available so early.

Notably, too, this update is One UI 3.1. That means some features like auto device switching on Galaxy Buds and Android 11’s slick smart home controls are included alongside the redesigned interface, core Android 11 features such as Bubbles and revised notifications, and more will be here.

It’s unclear which regions this update is rolling out in at this time, but it could be global. We’ll update this article if any clarification comes out on that.