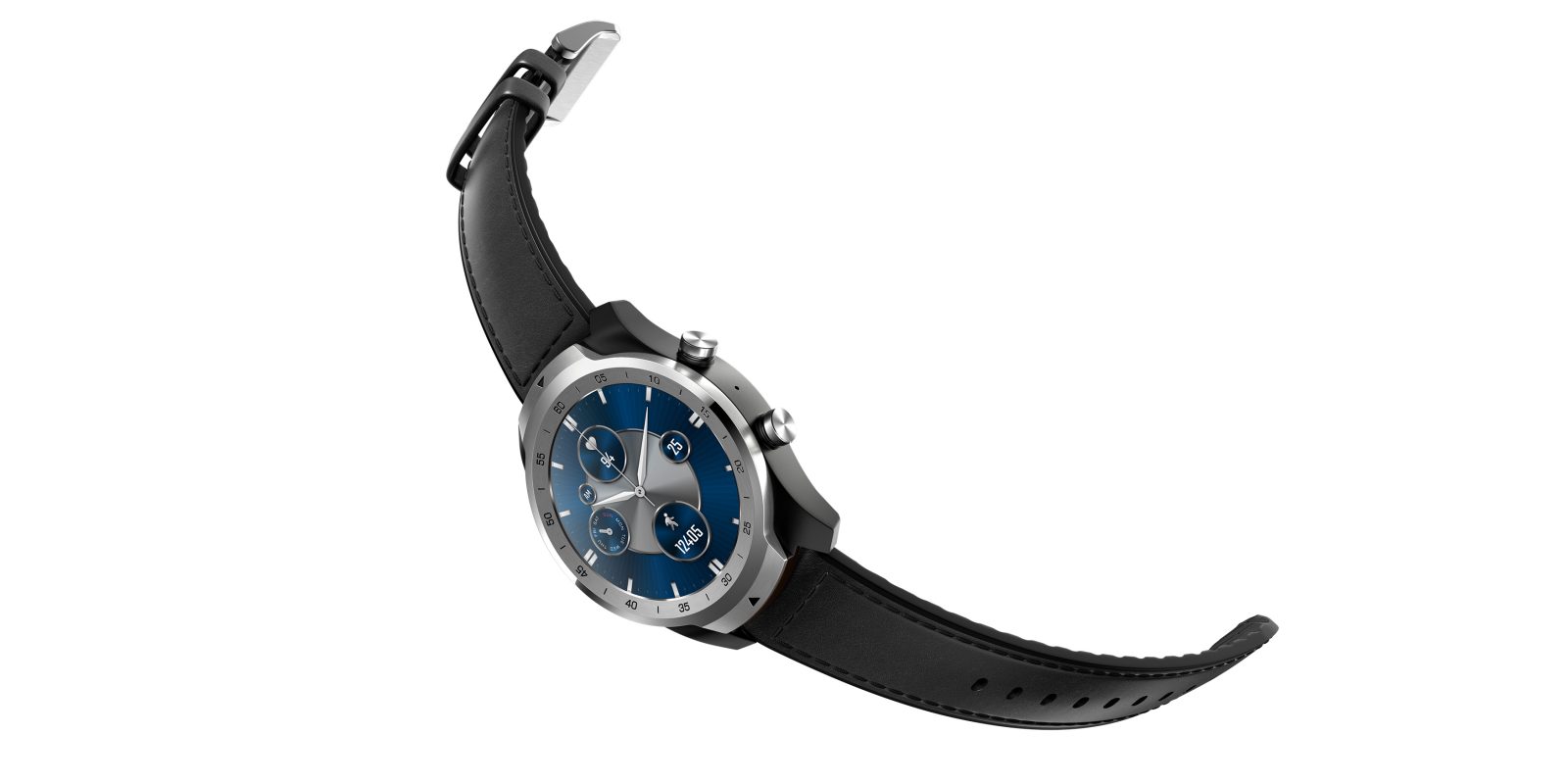 While the platform itself hasn’t changed much, the hardware powering Wear OS smartwatches has improved a fair bit over the past couple of years. Most notably, that includes the Snapdragon 4100 series of chips, which makes a huge difference and offers a worthy upgrade, too. That’s why the TicWatch Pro S is incredibly confusing.

Mobvoi’s latest Wear OS smartwatch is mainly just a refresh of one of its older models. Specifically, the 2020 version of the TicWatch Pro, which brought the watch up to 1GB of RAM. The new TicWatch Pro S has that same memory allotment, but alongside it, there’s also 8GB of storage, double the brand’s usual amount.

Apparently, the point of that upgrade is to leave more space for apps and offline music, but the latter is notably more difficult since the death of Google Play Music and the absence of YouTube Music. Some apps, including NavMusic and a Spotify mod, can take care of this task, thankfully.

The real crime here, though, is that this watch ships with the near-ancient Snapdragon Wear 2100 processor, now two generations out of date. The 3100 has been widely available for three years at this point, and the 4100 is now the go-to option. This is likely a cost-saving measure, of course, to hit the $259 price point.

Sales start today from Mobvoi’s website and Amazon in the US, UK, and Europe. Alternatively, you can buy the TicWatch Pro 3, which has the same 8GB of storage and a decent processor for $40 more.