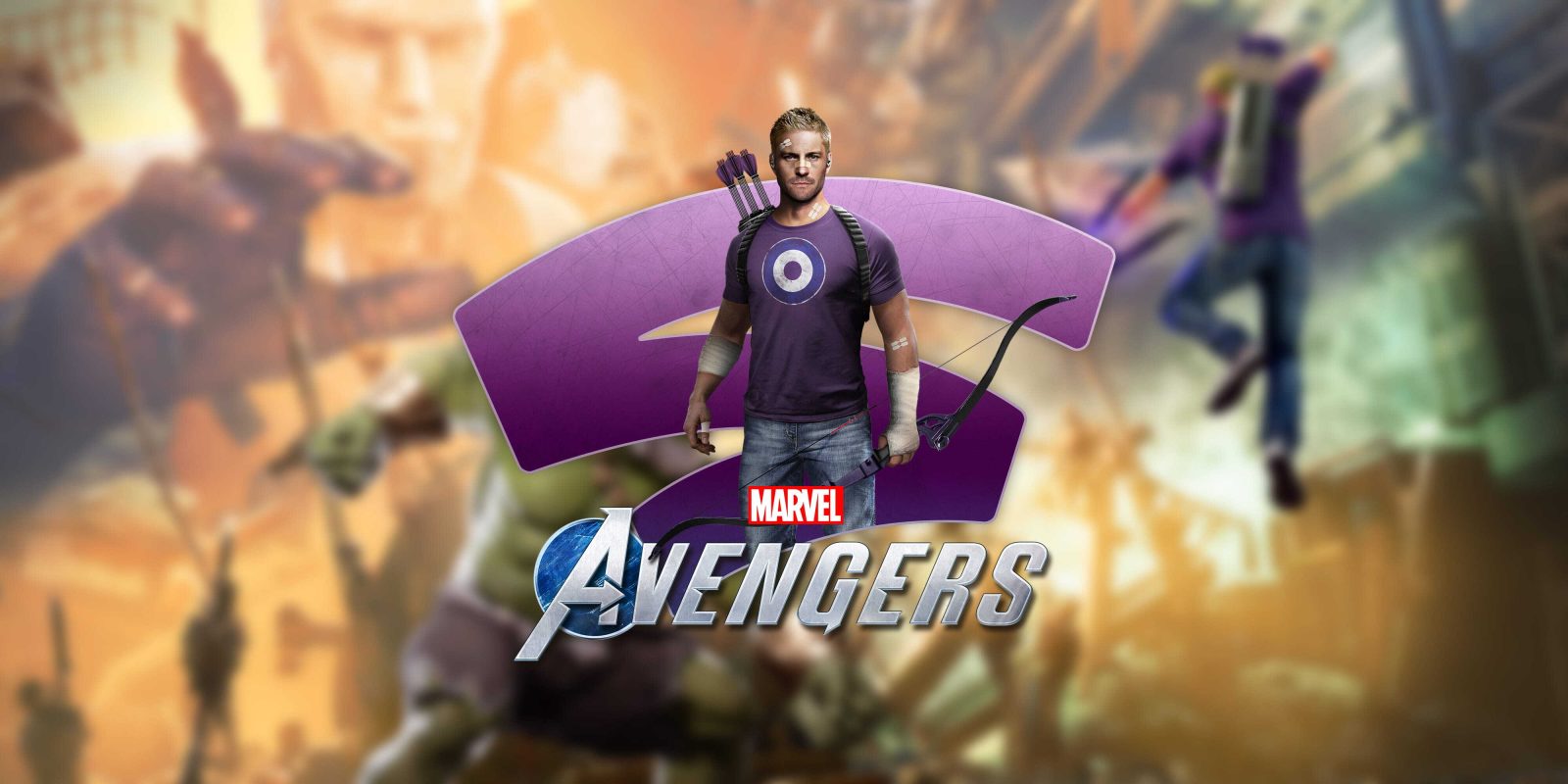 This latest update to Avengers finally brings Clint Barton’s Hawkeye into the fold after the character was absent from the initial campaign mode but appeared in parts of Kate Bishop’s storyline. The “Future Imperfect” story takes Hawkeye into a future “where all hope is lost.”

Hawkeye’s story takes us to a possible future where all hope is lost. With the help of the rest of the Avengers – and his canine pal, Lucky – Clint must discover the exact whereabouts of Nick Fury and prevent the incoming Kree invasion. Traverse the new Wastelands environment, fight against Maestro – a twisted Hulk with Banner’s intelligence – and pet Lucky aboard the helicarrier in Operation Future Imperfect.

Square Enix rolled out the Avengers “Future Imperfect” expansion on Stadia at 9 a.m. PT, the same time as other platforms, but obviously the update is immediately available to Stadia players without any downloads needed.

Beyond this latest expansion, Square Enix announced the next major update coming to Avengers: Black Panther.

The new playable character will arrive “soon” with the “War for Wakanda” storyline. Not much is currently available regarding the next major update aside from the added villain in Klaw, but it’s certainly pretty exciting for fans of the game.