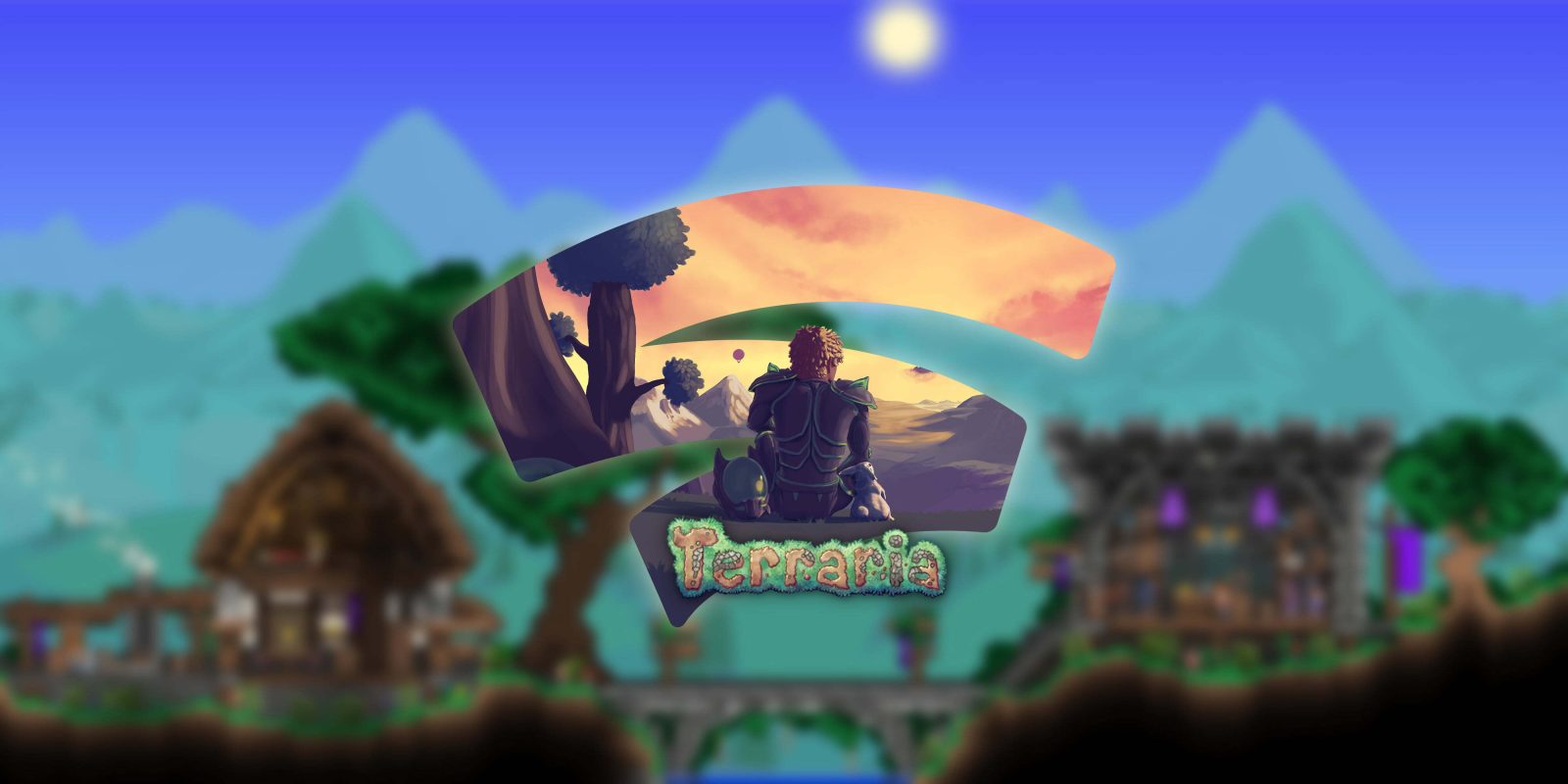 Google has shared a release date for the beleaguered Stadia port of Terraria, along with announcements of two more games, Trine 4 and Blue Fire.

Update: Terraria is now available for purchase in the Stadia store.

One of the more anticipated game launches for Stadia has been that of Terraria, bringing the sorely missing genre of sandbox survival to the streaming platform. Unfortunately, the game’s Stadia port was briefly held hostage during a situation involving a lead developer’s Google account getting suspended. With that issue now resolved, Stadia has confirmed on Twitter that Terraria will be made available to players on Wednesday, March 18.

Blending elements of classic action games with the freedom of sandbox-style creativity, Terraria is a unique gaming experience where both the journey and the destination are completely in the player’s control. The Terraria adventure is truly as unique as the players themselves!

Update 3/18: Right on schedule, Terraria is now available for purchase in the Google Stadia store. There, the game is available for $9.99, matching the Steam retail price rather than the $4.99 price on the Google Play Store and Apple App Store.

Meanwhile, over on the Stadia Community Blog, Google has shared two more games coming soon to cloud gamers. First up is 2019’s “Trine 4: The Nightmare Prince,” the latest release in the beloved Trine series of co-op adventure games. Grab two friends and go on a fantastic 2.5D journey through a medieval kingdom.

The Trine series returns to the magic of 2.5D with Trine 4: The Nightmare Prince! The three heroes of the best-selling adventure series are back, sent on a quest to retrieve the troubled young Prince Selius. Amadeus the Wizard, Pontius the Knight, and Zoya the Thief are joined together once again on a thrilling quest through fantastical fairytale landscapes teeming with danger.

Next is Blue Fire, another indie adventure game that launched on other platforms last month. Blue Fire combines “hardcore” 3D platforming with hack-and-slash action in a charming, Zelda-like art style.

Journey through the desolated kingdom of Penumbra and discover the hidden secrets of this long-forgotten land. Explore mystical temples, where you’ll need to master the art of movement to survive increasingly difficult 3D platforming challenges. During your adventure you’ll slash your way through daunting adversaries, encounter survivors and take on strange quests to collect valuable items.

While Terraria was given a firm release date of March 18, Blue Fire and Trine 4 are merely listed as coming “soon” to Stadia, contributing to Google’s commitment to over 100 games coming to Stadia over the course of 2021.