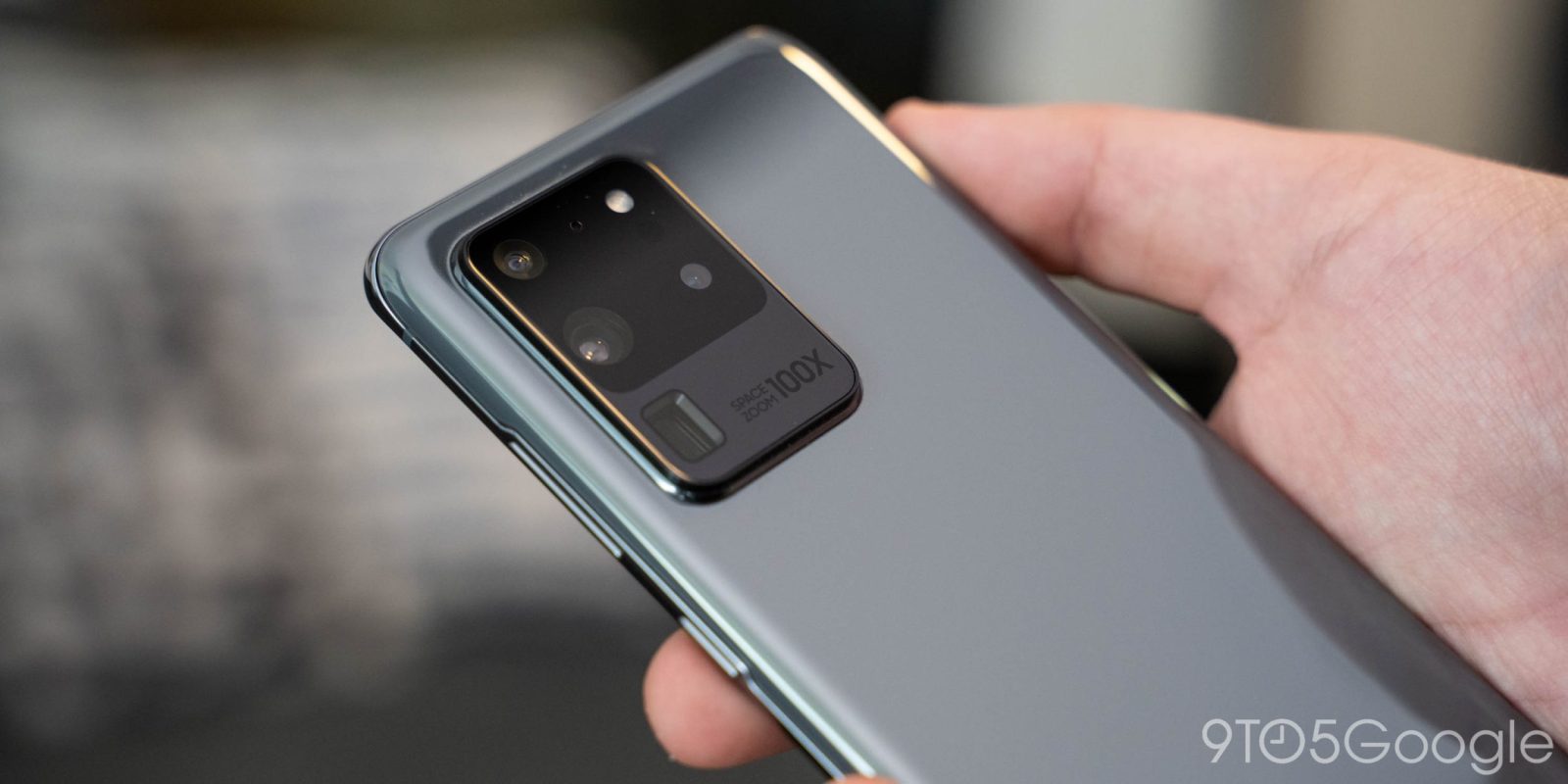 Shortly after the March 2021 was confirmed as rolling out for the Galaxy S20 series, a new update has now arrived to help improve camera performance of the 2020 flagship.

The Galaxy S20 series — in particular the Ultra model — suffered from autofocus and quality issues that have yet to be truly fixed across the board. A new update has been spotted rolling out by SamMobile that may offer some camera performance tweaks that Galaxy S20 owners have been hoping for.

Questionable camera performance has been a problem since launch, with multiple updates over the past 12 months all attempting to resolve lingering issues and complaints from Galaxy S20 owners. There doesn’t appear to be a “silver bullet,” but the experience is now far better than it was upon launch.

The actual update package rolling out is fairly large at around 500MB in size according to SamMobile. For those wondering if they have it already, the build number this patch carries is G98xxXXU7DUC7. Often hotfixes are fairly small and it doesn’t look as though this OTA file brings any new features — although it’s quite early in the rollout process to determine.

As it stands, this Galaxy S20 update has only been confirmed as rolling out in Germany, with more markets likely to get camera updates in the coming days and weeks. It’s not clear if this update will be available for the Galaxy S20 FE, which only shares a name with the S20 series.