Comment: Google Pixel ads are falling behind Samsung on both quantity and quality [Video] 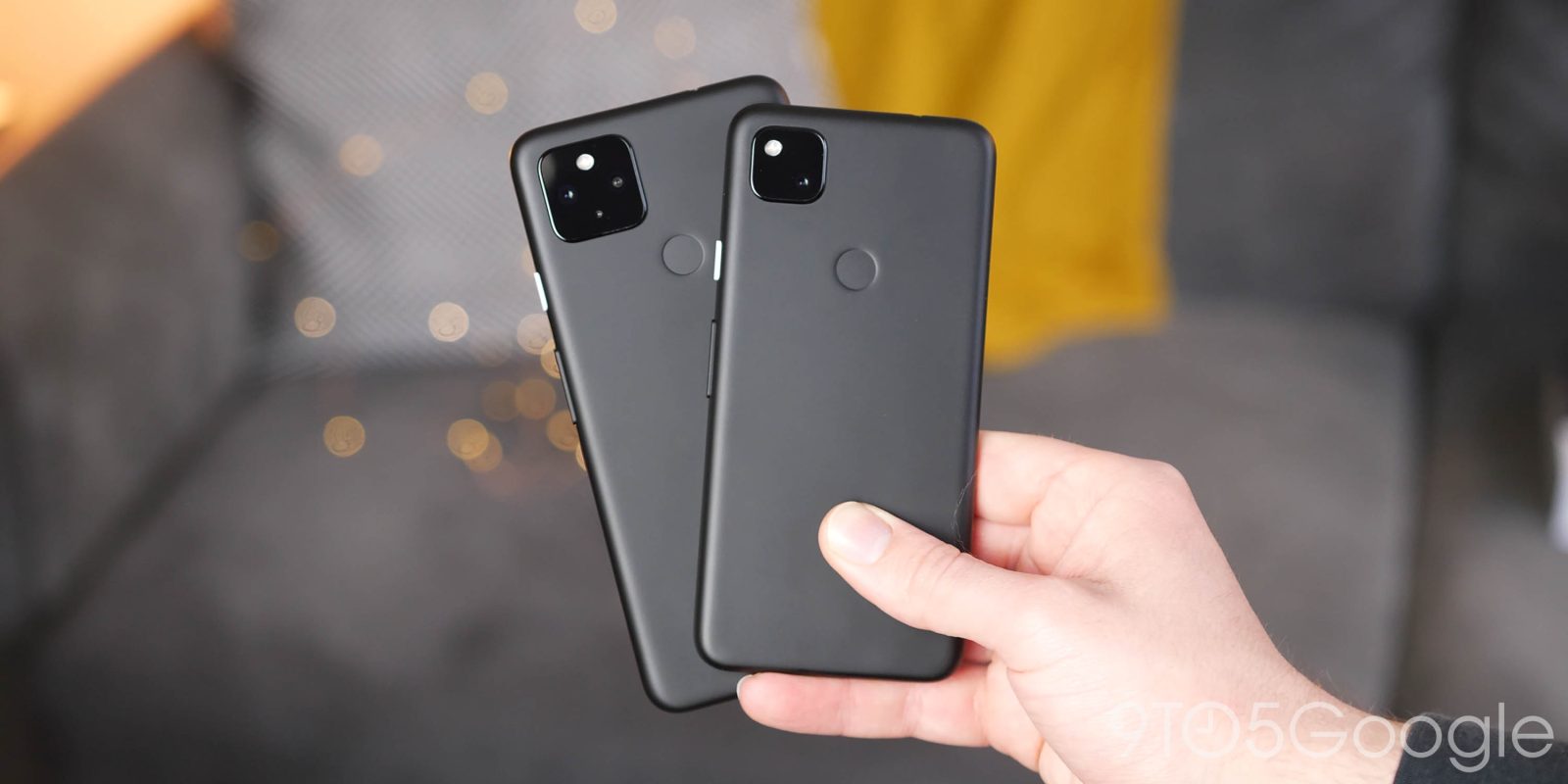 Most people hate the sound of ads, but whether they’re on the internet, billboards on the road, or commercials on TV, they’re a highly effective way of getting information to the public. Smartphone makers turn to all of these avenues to sell their latest models, but their effectiveness varies wildly. Google Pixel smartphones are approaching their fifth anniversary and while sales struggle, I don’t think Google’s ad dollars are pulling much weight.

Earlier this month, I took my first vacation since the pandemic began, heading to a cabin in the mountains for a couple of nights. While my wife and I were watching the cabin’s cable TV, I couldn’t help but notice the commercials that played. Over the course of an hour, I took note of nearly half a dozen plays of an ad for Samsung’s Galaxy S21.

The brief spot was one I disagreed with, given the focus was on calling the phone “different” when, in reality, it’s basically a cheaper version of the Galaxy S20. And really, the Galaxy S lineup as a whole has just felt more and more similar each year for the past few generations, so this line doesn’t really make sense.

However, the ad did send a clear message to customers — how the device could be valuable to them. It focuses on the camera experience, mentioning 8K video support. While that feature on its own is pretty worthless, Samsung then goes on to tell its potential customers that they can pull still frames from that video without sacrificing quality. After that? Battery life, simply saying that “you’ll have battery all day.” The conclusion that “this is different” is, again, one I disagree with, but this is a highly effective ad for selling this device.

Adding to the winning formula is that Samsung plays this ad a lot. According to analysis firm Wave7 Research, Samsung spent $3.5 million on this ad just between March 4 and March 11 in the United States.

On the Google side of things, the picture is not great. Google needs people to know about its phones, and the efforts to do so through ads such as these are downright dismal.

The same Wave7 report reveals that, between January 31 and March 7, Google pushed an ad for the Pixel 4a 5G around only 4,000 times. Dollars spent on those plays are unknown, but 4,000 plays in two months is just not much at all. Anecdotally, when we saw half a dozen plays of Samsung’s ad in an hour, the same channel only showed the Pixel ad once. The results genuinely speak for themselves, too. In a carrier survey, Wave7 found Samsung with a 25% hold at most carriers, but at best 3% for Pixels.

The ad in question, seen below, brags on the video streaming ability of the $499 phone, emphasizing the phone’s 5G support.

This “Smooth Stream” Pixel ad, at least in my opinion, is a very poor one. It’s slow, somewhat boring, and focuses on a point of the Pixel 4a 5G that, frankly, most people won’t notice or care about. 5G is definitely a good buzzword for marketing, and not one that Google should just ignore, but the Pixel has better points to push to consumers.

The 4a 5G would be far better off focusing its ad dollars on its affordable price or, rather, its class-leading camera, solid battery life, and useful software features. Just last month, we highlighted a story of a Pixel user who was saved from hours of suffering, and potentially far worse, because the Car Crash Detection feature on his Pixel kicked in. Google Assistant alone is a treasure trove for advertisable features with Call Screen for spam calls, Hold for Me to manage waiting in line, and more. Heck, Google even has a better version of Samsung’s photo feature. Instead of capturing photos from 8K video frames, the Pixel can pull a different version of the same photo, potentially avoiding a blurry shot or a subject that moved. Google Recorder would be another killer feature to advertise.

That’s all a long way to say that Google is doing itself a disservice with the state of its current advertising. When I tweeted about this ad in early March, the idea that a carrier pushed the 5G angle was quickly brought up. A good theory, but the truth is that Google was solely behind this ad, with its Google Fi service plastered at the end being proof of that.

“Smooth 5G Streams” are not going to sell phones. Useful features, good cameras, and affordable prices will. Google has all of those on the Pixel 4a, 4a 5G, and its Pixel 5. Yet, these phones are struggling to succeed, and ad dollars are not doing much to help.