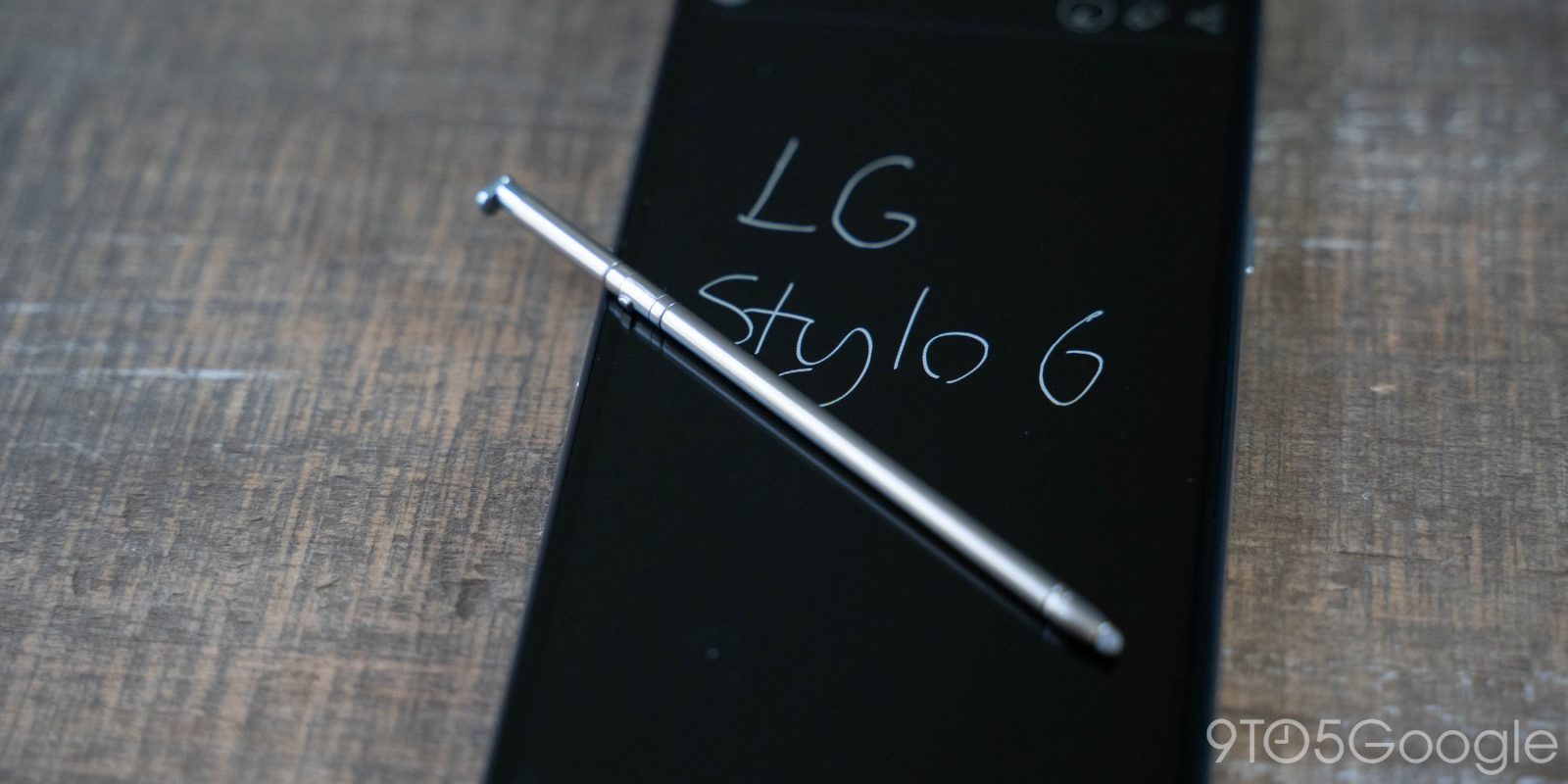 Google has updated a support document today, adding references to unreleased devices from seven different Android makers, including the LG Stylo 7 and Samsung A82.

Google maintains a list of devices that are compatible with their “Google Play Services for AR” — previously known as ARCore — which powers augmented reality experiences like the 3D animals available in Google Search. On the list you’ll find some of the top Android phones along with some lesser known models, as well as essentially every recent iPhone.

Today, Google updated the list to include 23 more Android devices that have support for their AR services, most of which released recently. However, almost half of the new additions are devices that have not released or in some cases even been announced.

Update 3/14: Just as you would expect, Google has removed all 23 added Android devices, including the models that have already been released like the Motorola moto g(10) and moto g(30). Doubtlessly, the support page will be updated again later this year when the LG Stylo 7 and others have been formally announced by their respective brands.

Obvious standouts in the list include the Samsung A series being expanded with the A52 4G, A72 4G, and A82 5G, as well as the LG Stylo 7, the 2021 successor to the LG Stylo 6 that is famous for its built-in stylus and affordability.

Oppo fans should be excited to learn that the Reno 5 series is being expanded to include both the “Reno 5 A” as well as a higher-end “Reno 5 Pro+ 5G Bosch,” though it’s not entirely clear what Bosch is adding to the phone.

As the support page deals solely with the augmented reality capabilities of these Android phones, there are no other details to be gleaned about anticipated devices like the LG Stylo 7 or Samsung A82 5G.