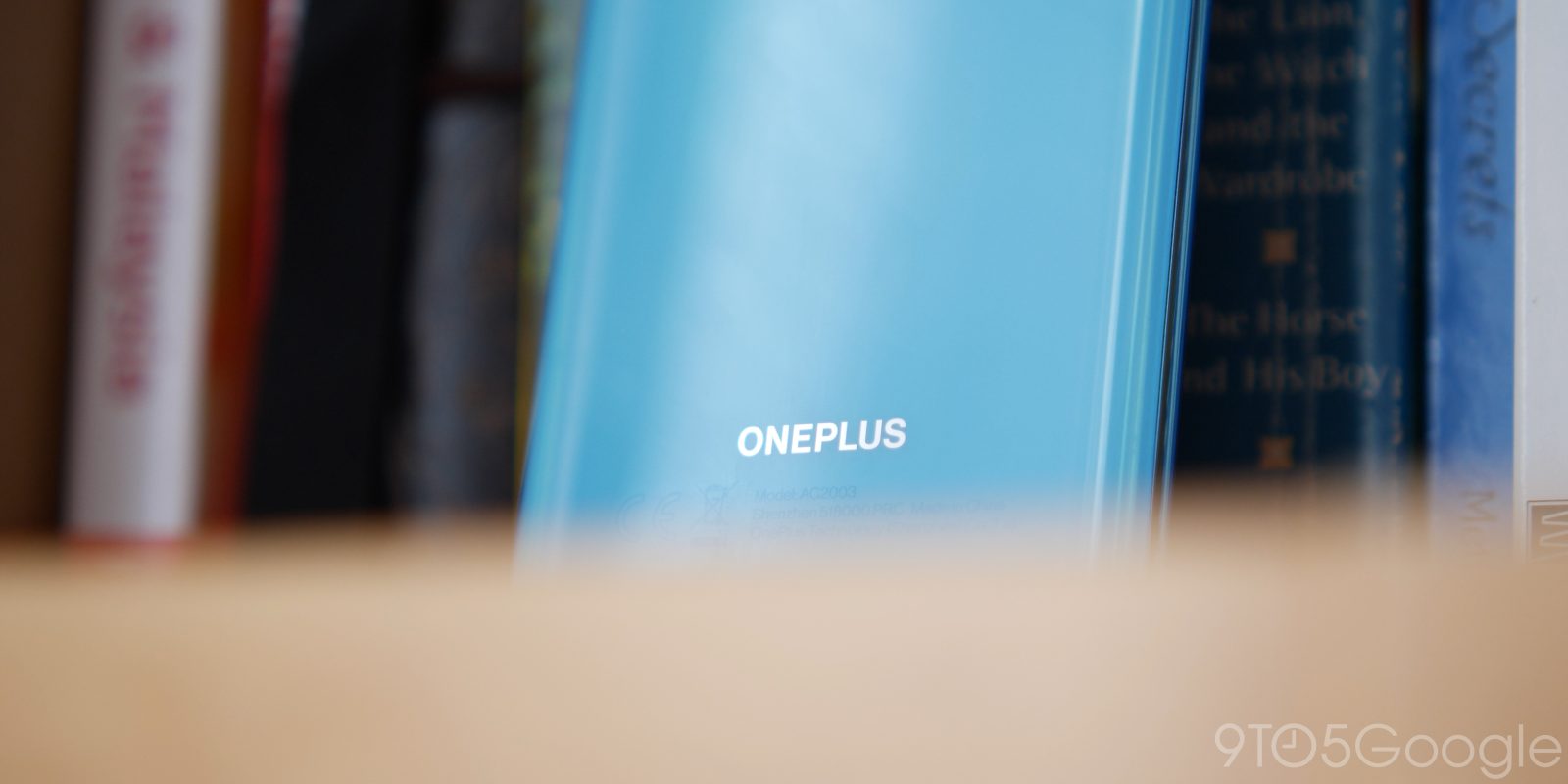 Rumors and speculation ahead of the OnePlus 9 series hinted that we would potentially see a OnePlus 9 “Lite,” which was then suggested would be called the OnePlus “9R.” But while leaks have revealed much of the 9 and 9 Pro, we know fairly little about the affordably focused model.

In an interview with Indian outlet News 18, Pete Lau has since confirmed that the entry-level OnePlus 9R will be exclusive to the region and with a focus on mobile gaming:

Along with the OnePlus 9 and 9 Pro, we are excited to launch the OnePlus 9R in India. We are focused on expanding our smartphone offering to cater to different user requirements with the OnePlus 9R by providing a robust flagship experience at a more accessible price point. We have also recently confirmed that our first global wearable product, the OnePlus Watch, will launch alongside our new smartphones on March 23.

We saw OnePlus enter the mid-range segment in late 2020 with the release of the OnePlus Nord. A few more follow-ups have since arrived, but this would be the first schism from the mainline series since the Pro was introduced in 2019. Gaming has long since been a core focus of OnePlus smartphones with the Fnatic gaming mode — now Pro Gaming Mode — and eSports sponsorship being prime examples of a gaming-focus.

The OnePlus Nord was a fairly impressive smartphone that leverages good performance, a solid user experience, and low pricing. While it’s by no means the best affordable smartphone on the market, it’s a solid contender. Lau suggests that the OnePlus 9R will provide an even better experience but with some added gaming edge:

With the OnePlus 9R, we are looking to go even further to bring out a balanced handset with the latest technology and class-leading industrial design that can deliver a superior user experience overall and can also offer fast and smooth experiences for daily usage and heavy gameplay.

While we know a fair bit about the OnePlus 9 series so far, we only have some rumored specifications for the OnePlus 9R that are said to include a 90Hz display, Qualcomm Snapdragon 690 chipset, 8GB of RAM and 128GB of internal storage, while the battery is tipped to max out at 5,000mAh. That would be fairly close to the levels we’ve seen on the OnePlus Nord but might offer an even cheaper entry-pricing.

We’ll just have to wait a few more days until we learn more about the entire OnePlus series on March 23.