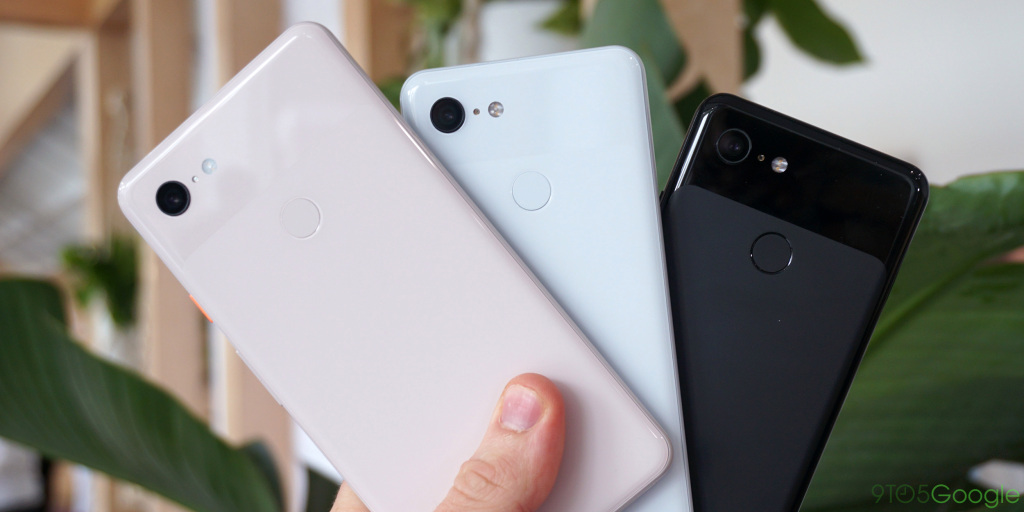 For the past several Android releases, Google has been working on local discovery technologies that apps can take advantage of to find nearby objects and users. Its latest contribution is the Google Play release of a “WifiNanScan App” for developers to experiment with Wi-Fi Aware.

Wi-Fi Aware — also known as Neighbor Awareness Networking (NAN) — allows Android 8.0+ devices to “discover and connect directly to each other without any other type of connectivity between them,” like an active internet connection. The APIs work to discover nearby devices and create network connections that can “share large amounts of data” or send short messages.

Google says this technology supports “higher throughput rates across longer distances than Bluetooth connections.” Possible use cases touted by the Wi-Fi Alliance include:

Earlier this week, Developed with Google released the WifiNanScan App (Play Store) to demonstrate how you can use NAN to to get the distance between two devices:

With this app it is possible to obtain a distance measurement with a precision of about 1 meter with phones up to 15 meters apart. Developers, OEMs and researchers can use this tool to validate distance/range measurements enabling the development of peer-to-peer ranging and data transfer, find my phone and context-aware applications based on the WiFi Aware/NAN API.

It complements the WifiRttScan App released two years ago to use Wi-Fi Round Trip Time for indoor positioning as an alternative to GPS.

In Android 12, Google made some enhancements to Wi-Fi Aware, including efficiency improvements and addressing lost connections.