Android 11 begins rolling out for Nokia 3.2 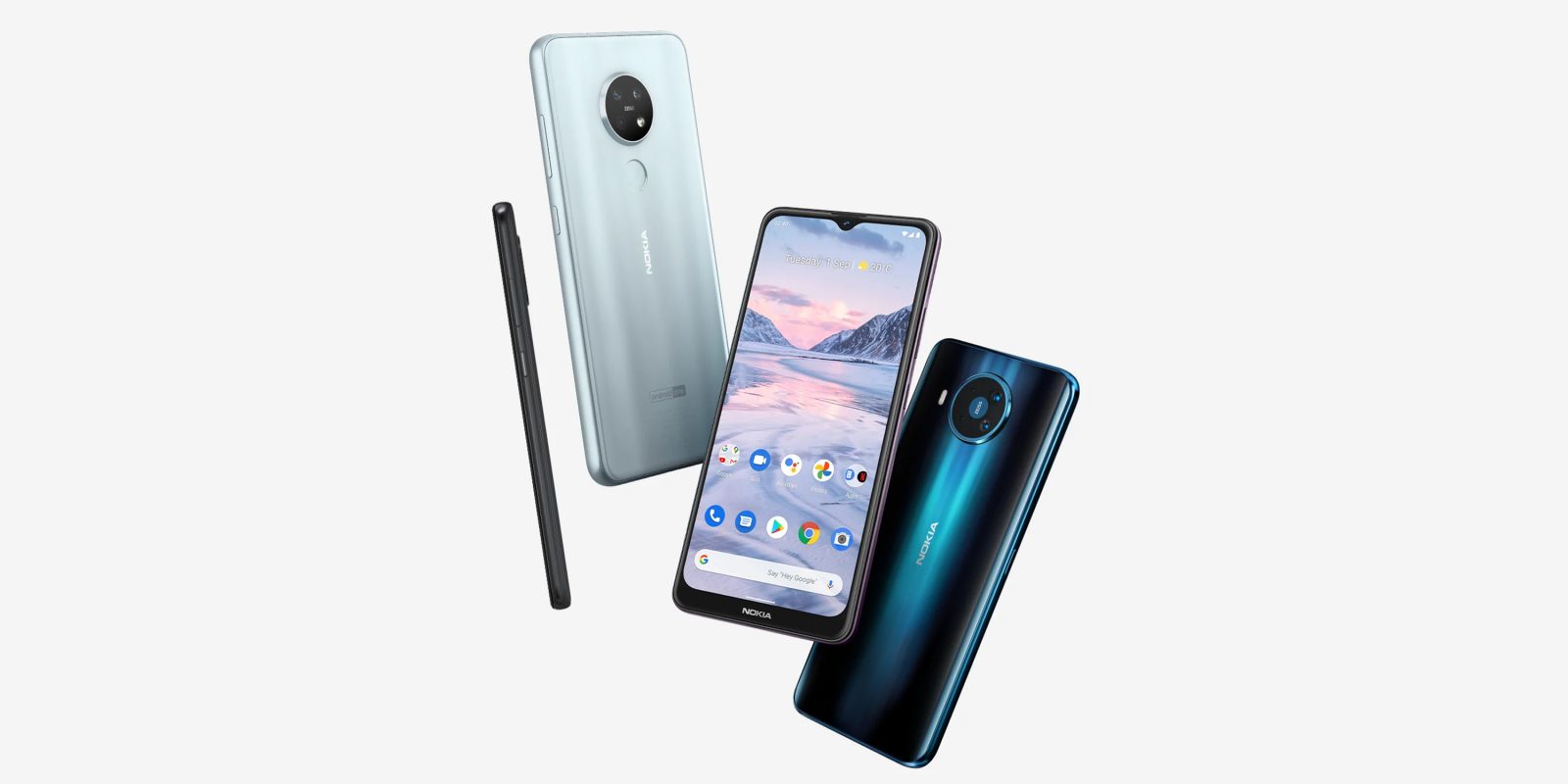 Nokia has confirmed that the Android 11 update is now rolling out for the affordably focused Nokia 3.2.

The Android 11 update is heading out in waves with 34 countries in line to get the latest OS version on your Nokia 3.2 device. If you do live in one of the eligible regions, you should be able to pull the OTA update on your device by March 28, 2021:

If you forgot that the Nokia 3.2 existed, then that’s fair enough as it was released back in 2019 priced at around $100. Nokia has to be commended for getting the Android 11 update out though, as the Nokia 3.2 initially shipped with Android Pie, with the Android 10 update in April 2020.

The first wave will be expanded upon in the coming weeks, but it’s not clear which regions are next in line. It’s also worth clarifying that the update is having a staged rollout, so 10% of the markets listed above will be able to grab Android 11 on their unlocked Nokia 3.2 devices from today – 50% by March 26, and 100% by March 28.