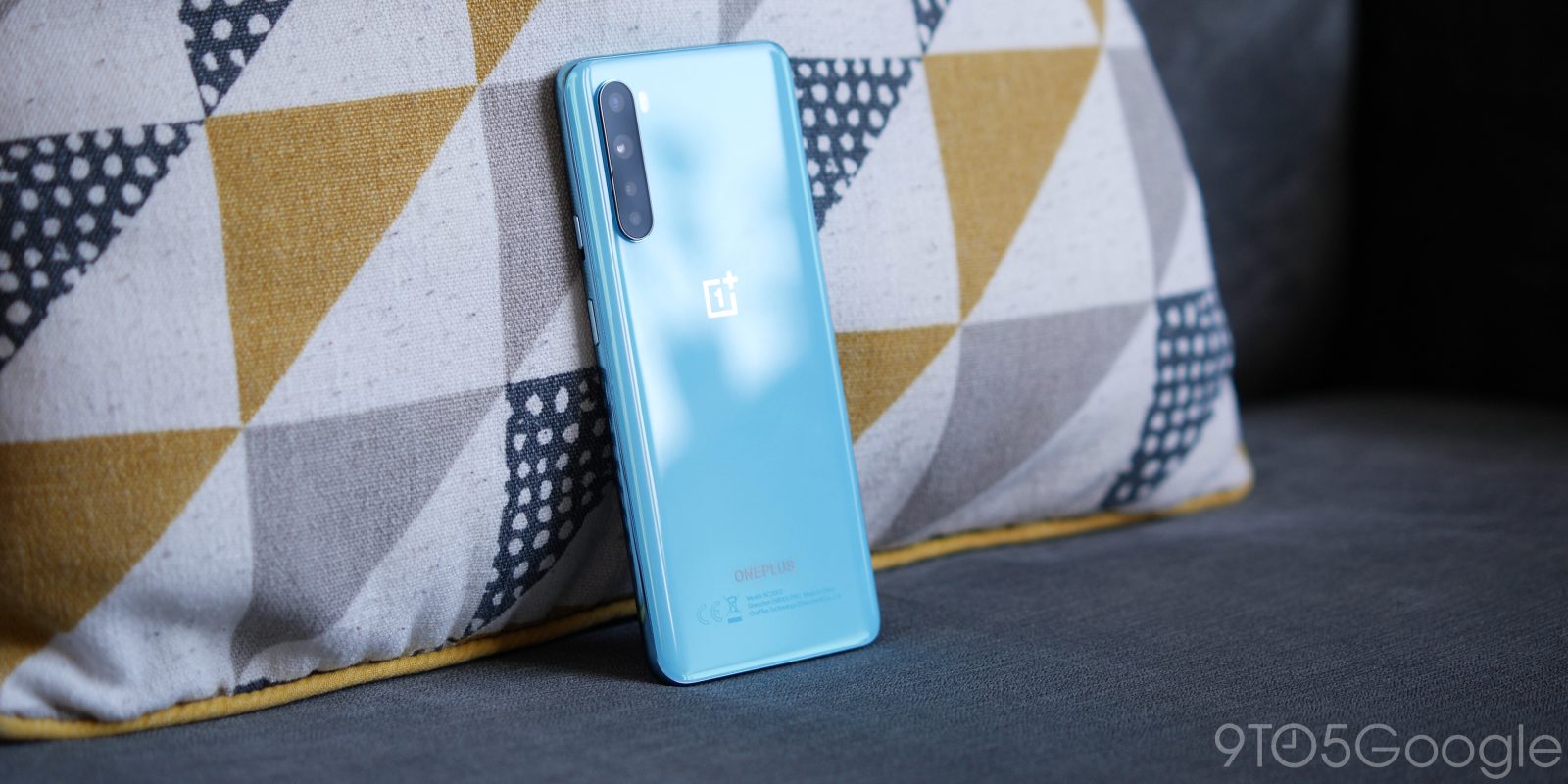 OxygenOS 11.1.1.2 is now rolling out for the OnePlus Nord with the update most notably bringing the March 2021 security patch and some potential battery boosts.

While we’re unconvinced by OnePlus’s update efforts in recent years, it’s still good to see the March 2021 security patch arrive with OxygenOS 11.1.1.2 before the actual month is out. The OTA update was confirmed on the Official OnePlus Forums as rolling out shortly after the OnePlus 9 debuted.

So this update brings with it the aforementioned March patch (yay), some tweaks to the Privacy Policy page when using the Dark Mode, a weird incoming call delay when charging, some calculator UI problems, plus improvements to network connections on global devices.

Some reports in the original thread suggest the OTA file has failed a few times to actually pull from OnePlus’s servers. This has led to the full 2.7GB OxygenOS 11.1.1.2 update needing to be sideloaded using Oxygen Updater. That is likely just a mini issue affecting a small subset of owners out there. You can always try your luck using the app to get your device updated to OxygenOS 11.1.1.2.