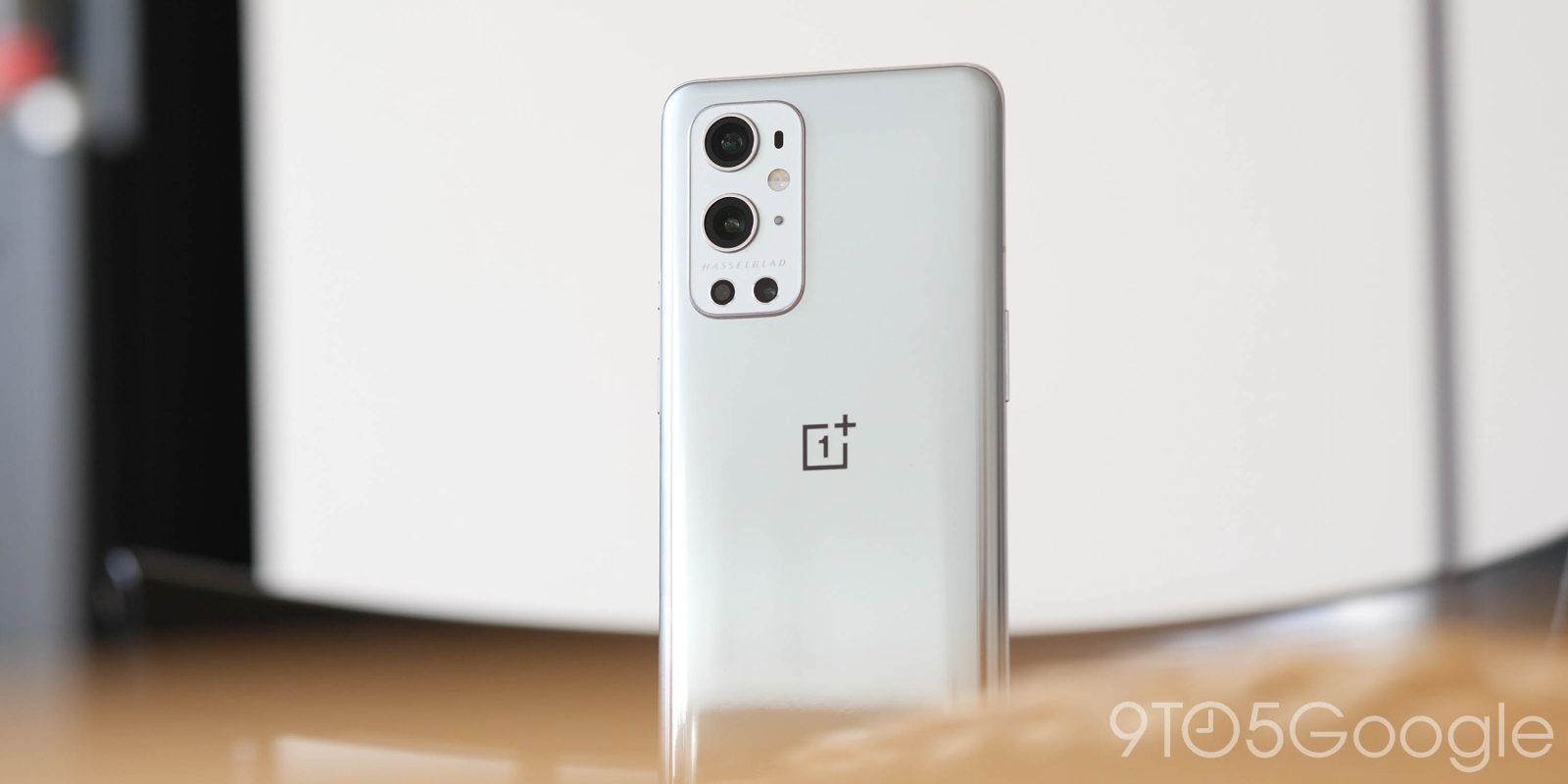 It finally happened. After spending the better part of a decade hinging its reputation on undercutting the price of the competition, OnePlus is just as expensive as everyone else. The OnePlus 9 Pro starts at $969, and it’s long past time for OnePlus to back that price up with firm software commitments.

When it launched in 2013 and in the years since, OnePlus was lauded by fans and the media alike for having clean software that was updated very quickly. As Android updates evolved, so did OnePlus. The company was quick to join in on early public betas and rolled out yearly updates in a timely manner, well ahead of many competitors.

However, that story has changed dramatically over the past couple of years. Monthly security patches are almost never monthly and almost always late. Major system updates are also very slow to arrive, especially on year-old devices and, when they do land, bugs and crippling issues are all too common. The OnePlus 8 series was updated relatively quickly, but the OnePlus 7 series just got its stable Android 11 update this week, six months after Pixel phones and three months after Samsung updated the Galaxy S20 and the Galaxy S10 series along with countless other devices. This also comes as OnePlus has moved away from its “stock Android” image to adopt a design language that’s pretty transparently a copy of Samsung’s One UI.

As OnePlus has regressed, the competition has improved. Google expanded updates for Pixels to three years and worked with Qualcomm to lay the groundwork for longer software lifespans on more Android devices. More notably, Samsung, once renowned for awful and bloated software that took ages to be updated, has completely reversed course. One UI seems to feel less bloated each year and updates are arriving in record time, with security patches consistently arriving each month for a heck of a lot more phones than OnePlus offers. Plus, Samsung just expanded update support for basically every Galaxy smartphone to four years, double what OnePlus promises.

It’s time for OnePlus to catch up. The OnePlus 9 Pro commands a $70 price jump over its predecessor, firmly pushing the device into the same price range as other Android flagships and even the iPhone. After tax, this is a $1,000 smartphone.

OnePlus customers should be asking, demanding the company to up its game on software support. A OnePlus 9 Pro may be positioned as a more affordable alternative to the considerably more expensive Galaxy S21 Ultra, but the comparison doesn’t really stick. Since launch, the S21 Ultra has been available through promos and sales for $1,000 fairly easily — just take a look at 9to5Toys. The OnePlus 9 Pro won’t see discounts for a while if the company’s usual patterns hold up. Even when the S21 Ultra is $200 more expensive, though, it still will deliver more software updates, faster updates, and will last for twice as long as the OnePlus 9 Pro. The math is simple here.

I say all of this not to say the OnePlus 9 Pro is a bad buy. I’ve been using this phone for over a week and, genuinely, I’ve been rather happy with it. It’s a solid Android smartphone. Rather, I say this because OnePlus can’t keep getting away with these software practices. Prices keep going up, but software policies keep getting worse. OnePlus may point to its “Open Beta” program as a way of getting faster updates, but no one should have to opt into beta software just to get a timely update.

Let’s not forget that OnePlus isn’t really hiding its cards here; they clearly don’t consider software updates a priority. The evidence is clear looking at the budget OnePlus Nord N10 and N100 phones, devices that have been hits for the company but are only promised a single update that’s already a year out of date.

OnePlus, step it up.