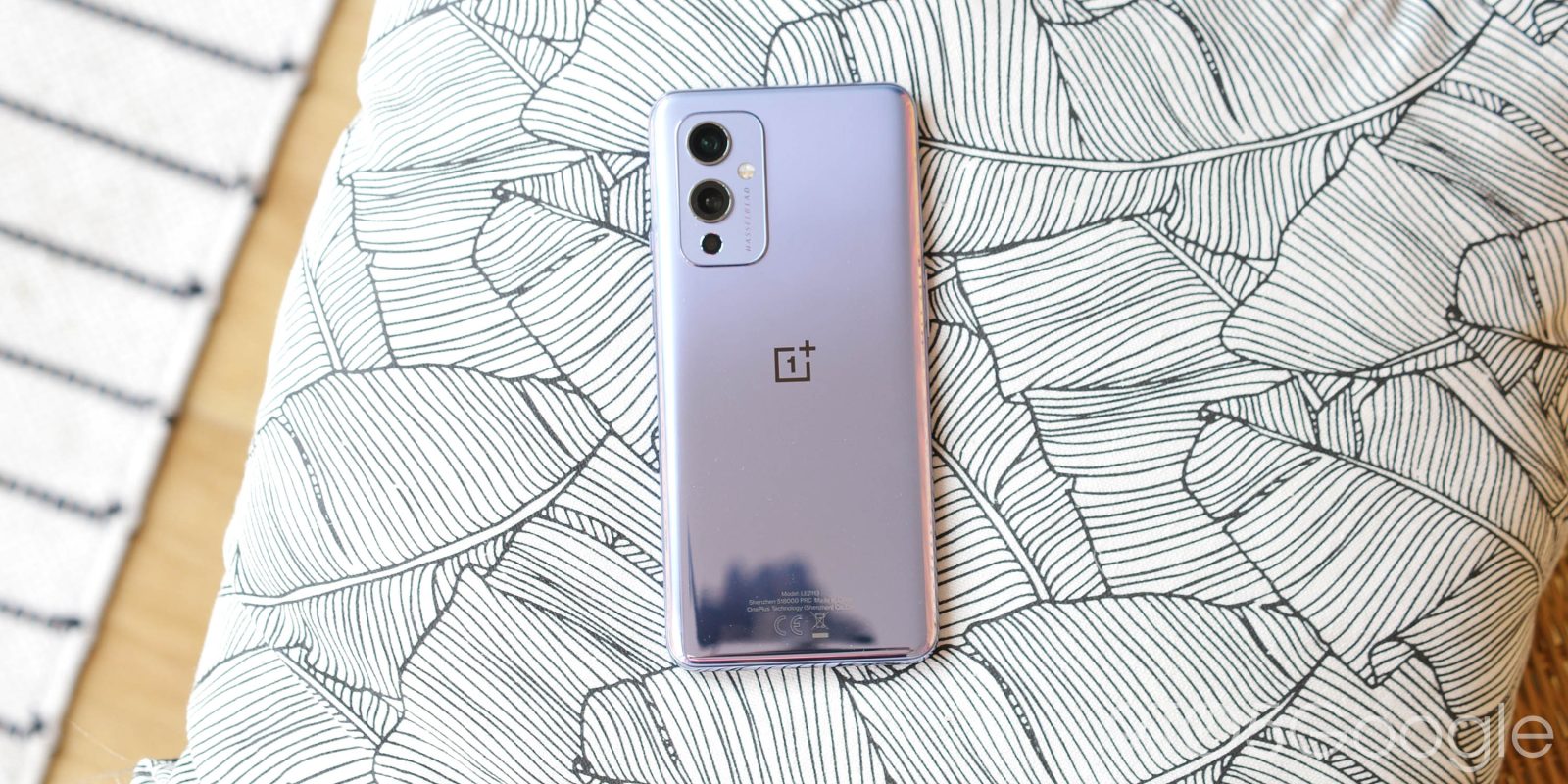 The OnePlus 9 is here, but there’s a fair bit you might have missed from the launch event. Here are a few details about the OnePlus 9 series that weren’t emphasized, including how OnePlus 9 pre-order timing will work, the lack of 5G support, and more.

OnePlus 9 series has some 5G quirks

Verizon compatibility has always been a bit frustrating with OnePlus phones, and this year there’s a new hiccup. The OnePlus 9 and 9 Pro are both limited to 4G LTE only on Verizon Wireless, despite having the hardware needed to support the carrier’s 5G network.

5G, at least in the US, is still quite limited in scope with Verizon’s Nationwide network often offering the same speeds as LTE and the super-fast mmWave variety virtually nonexistent for the vast majority of customers. That’s to say it’s not a huge loss, but is a bit annoying given these phones ship with “5G” imprinted on the box. Notably, too, OnePlus hasn’t confirmed if the OnePlus 9 will be coming to Verizon as a carrier-sold model, despite the phone coming to T-Mobile.

In a statement to the press, OnePlus says it “continues to work with Verizon to certify both the 9 and 9 Pro on its 5G network.”

Beyond Verizon, the OnePlus 9 and OnePlus 9 Pro just straight up won’t support 5G connections on AT&T.

You can only pre-order the top-end OnePlus 9 Pro

In its usual fashion, prices went up on OnePlus smartphones this year with the OnePlus 9 Pro starting at $969. However, if you want to get a pre-order in, you’ll be paying more. Through OnePlus.com, the only pre-order options are the base $729 OnePlus 9 and the top-end $1,069 OnePlus 9 Pro. Presumably, this will change when these phones start shipping, but it’s odd that things are currently limited.

When we asked OnePlus about this, the company confirmed that pre-orders are going live on March 26, with today’s pre-orders just being an earlier opportunity for select models. Those who manage to get pre-orders in today will see orders ship on the 26th.

Dual-SIM is gone on US OnePlus 9 models

If you’re living in the US, the OnePlus 9 and 9 Pro are ditching one handy feature: dual-SIM connectivity. When you pop out the SIM card slot, there’s just one slot for a SIM on all US models. This happened with special carrier models OnePlus produced in the past, but this applies to unlocked models in the States this year as well. Shame.

Note: The OnePlus website erroneously said that the OnePlus 9 Pro had a dual-SIM tray. That was incorrect and the website has since been updated. We can confirm on unlocked North American units that the phone is single-SIM.

JerryRigEverything took advantage of early access to the OnePlus 9 Pro to give it a durability test and the phone held up pretty well! You can check out the video to see for yourself, but the TL;DW is that the phone survived scratches, fire, and the bend test, only kind of giving in that last test.