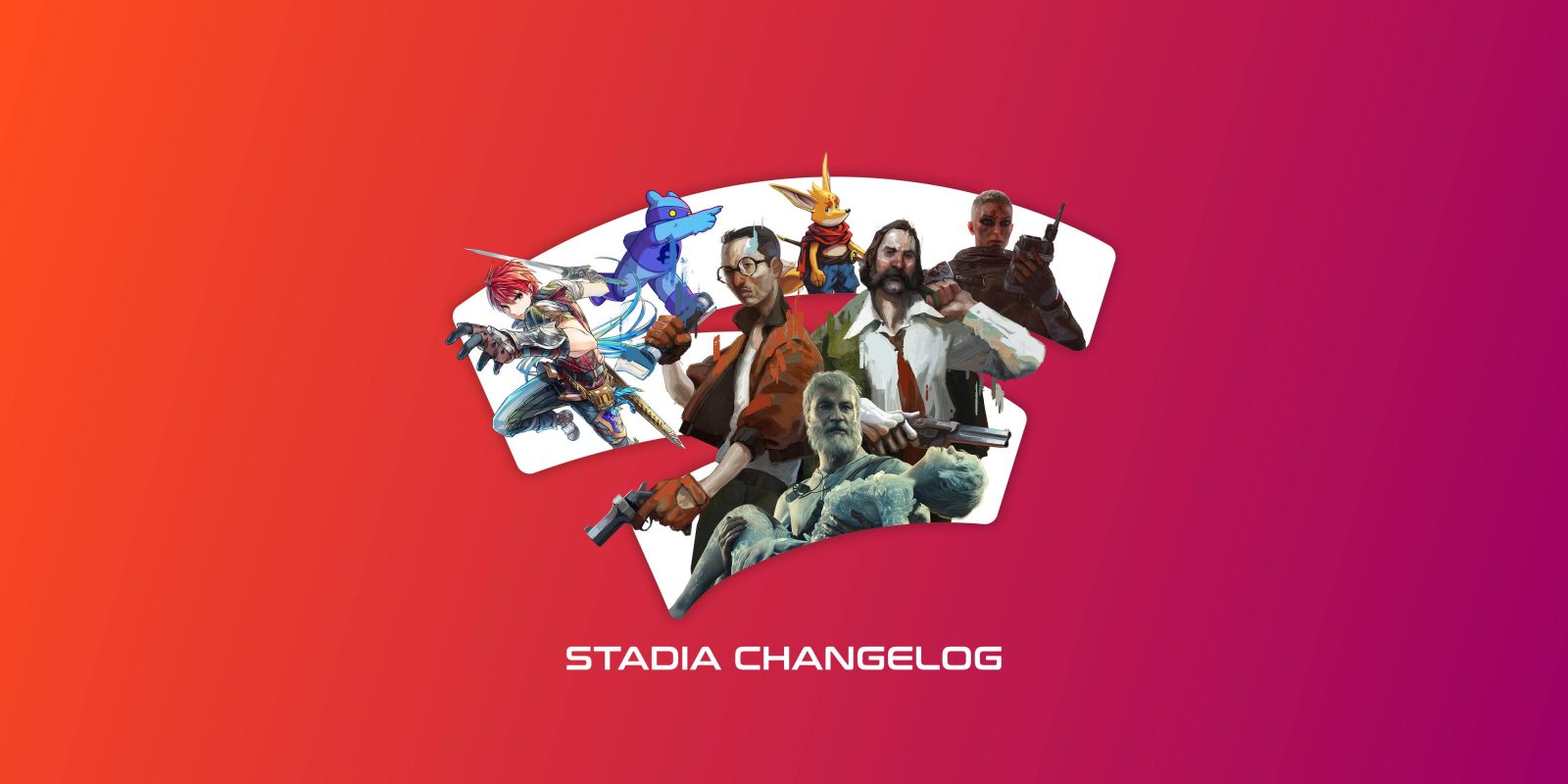 Google took a big step this week toward its promise of over 100 games coming to Stadia. With Square Enix’s Outriders leading the charge, 10 new games were added to Stadia this week with more on the way.

As mentioned, this was a pretty big week for new additions to Stadia. The highly anticipated Outriders led the charge for new Stadia games, and notably, integrates Google’s neat Stream Connect feature to let you see your teammate’s game stream in real-time. The entire list of new games on Stadia this week includes:

Not technically a new game, Hitman 3 added its free “Starter Pack” demo to Stadia this week and it’s free to everyone, even those without Pro.

As of this week, Google has added 37 games to Stadia in calendar year 2021, well on its way to the promise of at least 100 titles added this year.

If you’re a Stadia Pro subscriber, new games have hit the lineup this week. Claimable games for April include:

Outriders is missing its first patch on Stadia

It was great to see Outriders hit Stadia on the first day of availability, but players quickly noticed a plethora of issues with the game. This is mostly due to an Azure outage that took out the game’s servers, but apparently the day-one patch that rolled out to other platforms has yet to appear on Stadia. As Android Central mentions, that means Outriders on Stadia doesn’t work with crossplay. It’s a confusing situation, but one that will hopefully be resolved soon.

Square Enix released a patch for its Avengers game this week, most notably adding support for “Flashback Missions” but also fixing some bugs. The full changelog is available here, and v1.5.1 released on Stadia on March 30th.

Flashback Missions show up on a daily rotation and can only be completed once a day. The rewards from these missions will now include Legendary set gear if the hero is above Power Level 100. Gear slots will be determined by the mission in rotation for that day. For example, the Along Came a Spider mission will grant either a ranged or melee slot legendary item. While the next day’s Mistaken Identity mission will grant a Defense or Heroic legendary item from the same set.

The latest major update for Cyberpunk 2077 has just arrived, this time bringing tons of new fixes and a couple of Stadia-specific changes. We’ve got the full details here.

EA released Title Update 13 for FIFA 21 and that patch has rolled out to Stadia just like other platforms. The update has a long changelog, but it mostly boils down to a ton of bug fixes and tweaks. You can read the full list here.

After announcing a delay last week, Humankind just released a video showing off the Diplomacy aspect of the game that plays a big role.

The first expansion of Hitman 3’s Seven Deadly Sins chapter has arrived. The “Greed” expansion is now available for purchase for $4.99. Alternatively, players can buy the entire pack for $29.99 and get each expansion upon release.

You can now change the keyboard shortcut for the Stadia menu

A tweak to the Stadia web app rolled out this week, enabling players to switch the keyboard shortcut used to access the Stadia menu while in-game. Under Settings > Controllers, you can change the default “Shift + Tab” to use Esc, F1, or ~ keys instead.

This change rolled out in early March, but flew under the radar.

If you’re a fan of Dead by Daylight, the game’s “ALL-KILL” expansion is now available for purchase at $6.99.

All-Kill is a new chapter for Dead by Daylight. It includes a Killer — The Trickster — and a Survivor, Yun-Jin Lee. Purchasing the add-on will unlock its new Killer, new Survivor, and an exclusive item for the Survivor.

Ahead of the game’s release, the Stadia-exclusive Hello Engineer released its first gameplay trailer this week.

In a post this Friday, Google confirmed officially two new games coming to Stadia this month. The first is Floor Kids, coming on April 14 as a “one-of-a-kind breakdancing game.” The other is Bloodstained: Ritual of the Night, which our Kyle Bradshaw calls “a fantastic love letter to the Metroidvania genre.” There’s no set release date for that game.

Legend of the Keepers is coming to Stadia on April 29, per a trailer from the developers. The folks over at StadiaSource also spotted evidence that Instinction could be coming to Stadia, but there’s no firm timeline.