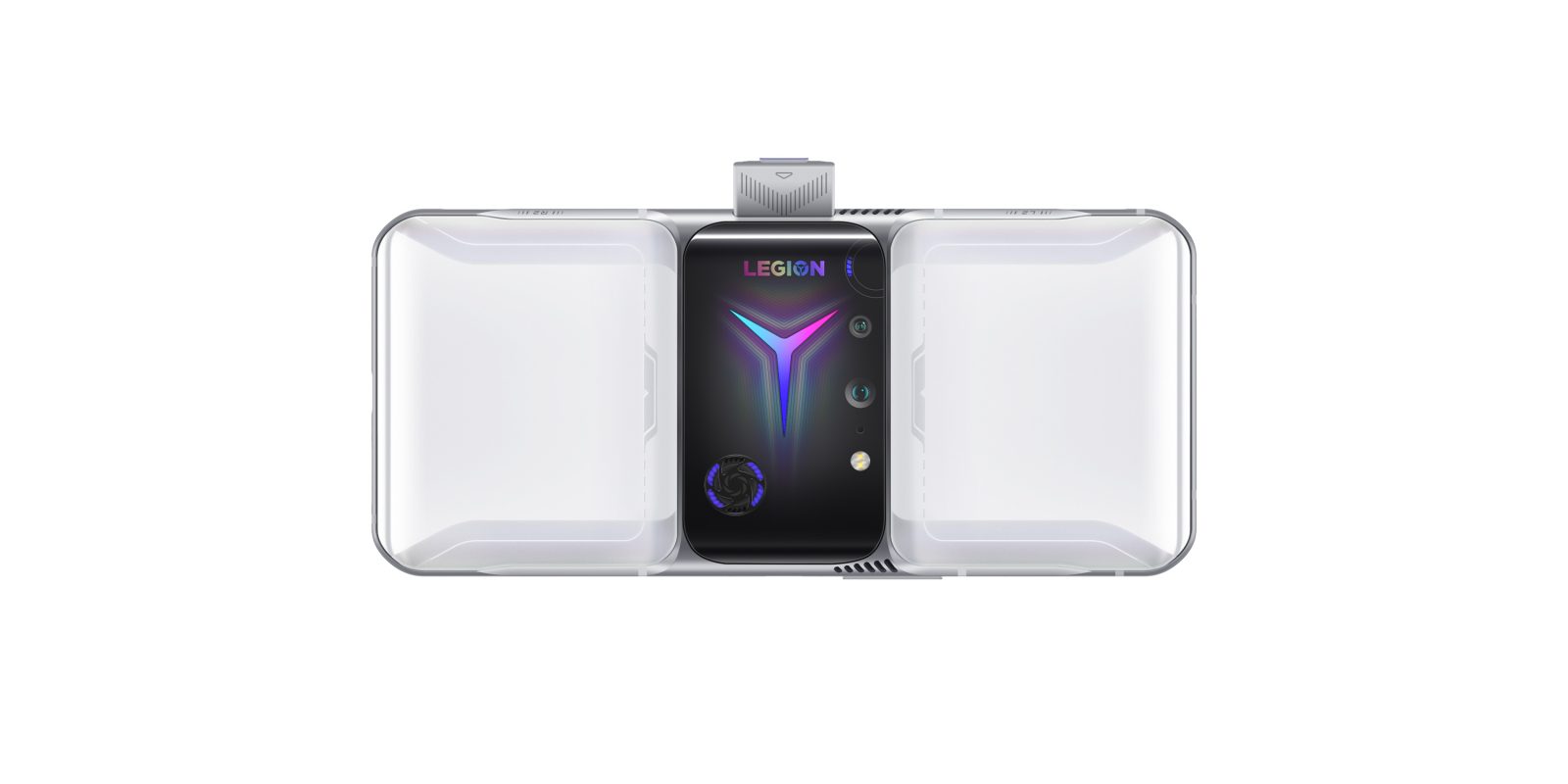 As far as gaming phones go, the brand-new Lenovo Legion Phone Duel 2 — stupid name — might be one of the weirdest so far.

While the name is a little stupid, the actual hardware on offer here is more weird than anything. Let’s start by setting the scene first. The Lenovo Legion Phone Duel 2 comes with a 6.9-inch FHD+ AMOLED clocked at 144Hz, making it perfect for gaming. It packs in the Qualcomm Snapdragon 888, 12/16 or even 18GB of RAM and has 256/512GB of UFS 3.1 storage.

So far, that recipe makes one heck of a powerful smartphone without adding in some insane extras and tweaking the design to better suit mobile gamers. So the first odd inclusion is that of a 44-megapixel side bezel pop-up camera that is tailored for usage when holding the device in landscape orientation. The Legion Phone Duel 2 also comes with a rear-facing camera setup right in the middle of the rear panel that consists of a 64-megapixel main sensor and 16-megapixel ultrawide.

Notice how we say middle of the rear panel for that camera setup, as there are two huge portions where you can clasp at the back of the phone when gaming. There are also twin fans packed inside to help keep things cool when thrashing the CPU and GPU in the most demanding 3D titles.

Other popular inclusions will be that of dual front-facing stereo speakers, plus a large 5,500mAh battery that can be topped up at up to 90W speeds. Lenovo has really decided to lean into the gaming crowd with the Legion Phone Duel 2, which is to be commended as this looks like a mobile gamer’s dream device.

No word has been shared on US availability but the Legion Phone Duel 2 will be coming to selected markets in Europe and Asia. It will start at €799. for the 12/256GB model, while the 16/512GB version will retail for €999. No pricing details were shared on the 18/512GB model. It will be available in black and white.