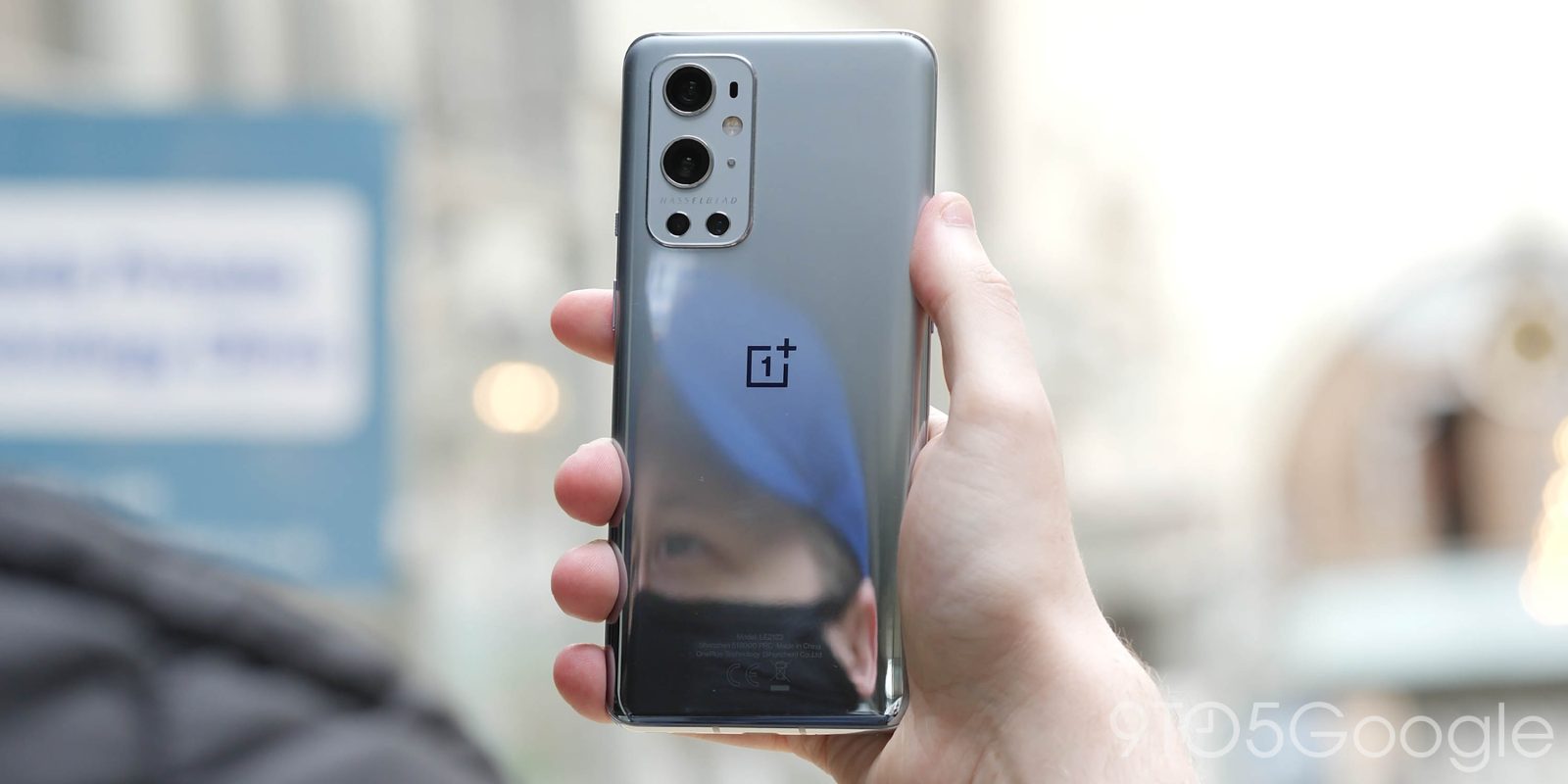 After only launching last week, early adopters are already experiencing some overheating issues with the OnePlus 9 Pro.

[Update 04/12]: OnePlus is set to rollout OxygenOS 11.2.3.3 to resolve the overheating issues that some early adopters are experiencing with the OnePlus 9 Pro. In a post over on the official OnePlus Forums, OxygenOS Product Lead Gary C. has said that the 11.2.3.3 OTA update should provide the solution to this problem (h/t XDA).

We’ve identified the underlying reasons behind the reported increase in temperature and already begun pushing out OTA updates to optimize the overall device temperature and improve battery performance. So far, the initial feedback has been positive.

The first OTA (build number 11.2.3.3) was pushed out to our India users this week, and will be rolled out to North American and European devices by the end of this week. We’ll be following up with a second OTA to further improve the device temperature and battery in the coming weeks as well.

Thanks so much for sharing your feedback here on the forums. We’ll keep working hard to make even more improvements so you can have a reliable and enjoyable OnePlus experience

OxygenOS 11.2.3.3 has already started rolling out in India, but is set to be more widely available in Europe and North American over the coming days. A further OTA update will be issued to OnePlus 9 and 9 Pro devices to further tweak the battery and temperature overheating issues that some people are experiencing even when their device is just idling.

Despite a bit of a lukewarm critical reception, the OnePlus 9 Pro is a good smartphone that might be the springboard for future releases. It’s not without issue though, as overheating issues are starting to rear their head when using the camera or, in some cases, just general usage of the OnePlus 9 Pro.

Having briefly experienced this while shooting our OnePlus 9 Pro review, I personally put this down to leaving the phone in direct sunlight for a little while, but it turns out that this overheating issue is not just a one-off according to growing reports on social media:

When you’re out taking pictures — or in our experience shooting video — you may get a pop-up message that reads, “Unable to take pictures as the phone’s temperature is too high.” This isn’t exclusive to the OnePlus 9 Pro, as many smartphones will display a similar message if overheating is a possibility. However, it looks like the 9 Pro is showing this message to more and more early buyers out there.

You might get this message if you’re attempting to record long 4K UHD or 8K video in hot conditions, but like many problems, this isn’t affecting every single owner. According to Android Police, OnePlus is aware of this and will be working on a fix for this problem. Some believe that is a software-related problem on the OnePlus 9 Pro specifically with a potentially faulty OnePlus Care app detecting battery issues and therefore pushing this overheating pop-up warning.

I kind of hoped that with a mirror finish, the Morning Mist OnePlus 9 Pro might be able to deflect some sun rays and avoid overheating, but alas, let’s hope the software fix comes soon. If you’re seeing the same problem, then be sure to let us know down in the comments section below.