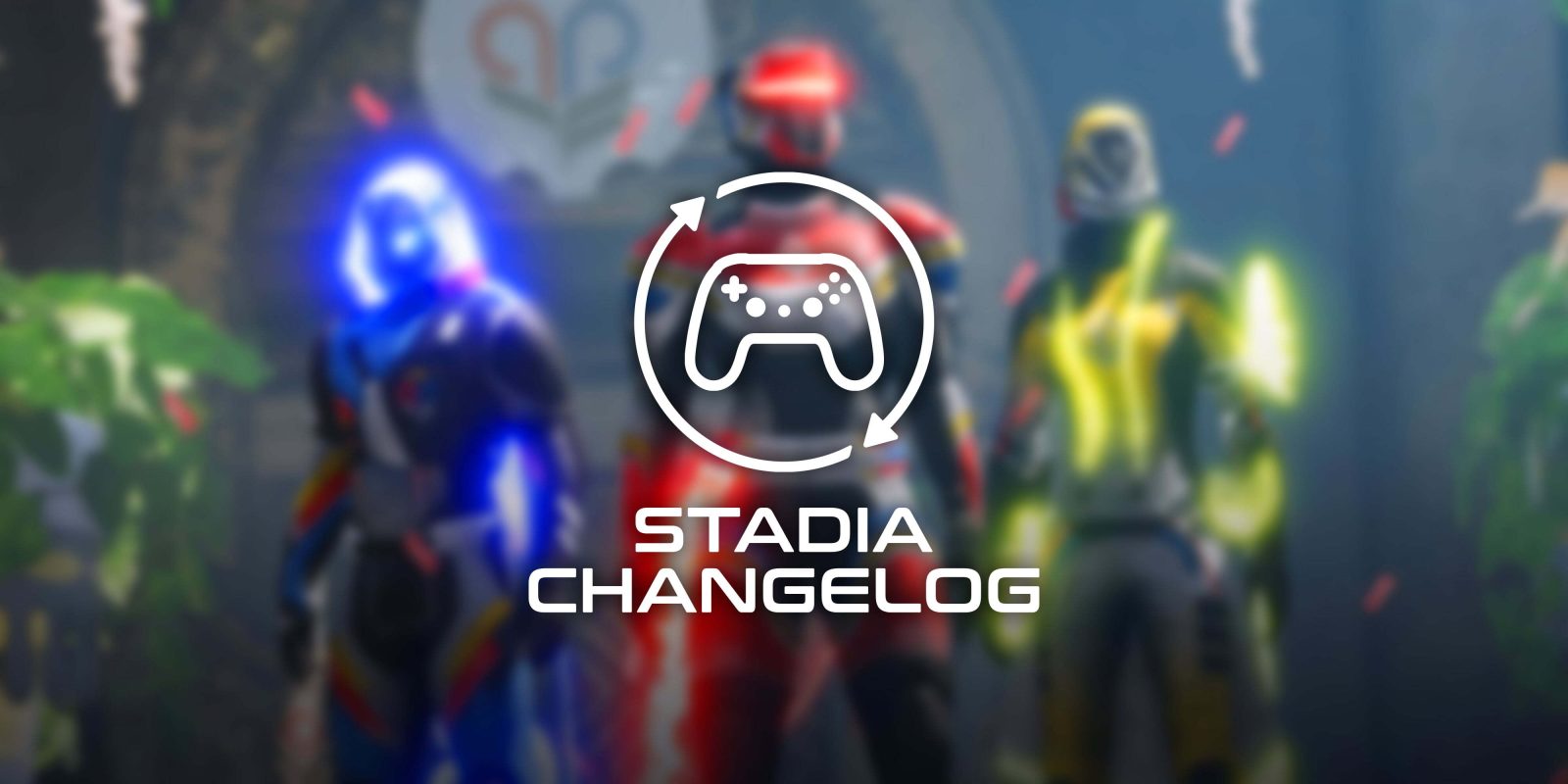 The gaming industry as a whole is a bit quiet right now, but there have still been a few updates, announcements, and additions for Stadia. This week, Bungie announced the return of Guardian Games for Destiny 2 as Cyberpunk 2077 got a notable patch and more.

This week saw the release of just two new games on Stadia, both indie titles and most notably including The Darkside Detective sequel.

The Darkside Detective: A Fumble in the Dark

As of this week, Google has added 42 games to Stadia in calendar year 2021, well on its way to the promise of at least 100 titles added this year.

Bungie has full details about the 2021 Guardian Games in Destiny 2 on its website here. The event kicks off next week on April 20 and runs through May 11. It’s a free event for all players, and on Stadia, it’s truly free as the game is free-to-play with no additional hardware required.

After hitting Steam in recent weeks, Risk of Rain 2 picked up its Anniversary Update on Google Stadia this week. The update most notably brings a new survivor for players as well as new items and enemies. You can check out everything that’s new here.

Bad news for fans of the latest Assassin’s Creed installment. Ubisoft announced this week that the next expansion for Valhalla, Wrath of the Druids, has been delayed to May 13.

Cyberpunk 2077 launched to a lot of issues, but as time has passed, CD Projekt Red has been able to squash a lot of them. This week, hotfix 1.21 rolled out to players on all platforms including Stadia. You can read the full changelog here. There was one Stadia-specific change that “fixed some graphical issues on a bridge in Mikoshi in Belly Of The Beast/Changes.“

Ubisoft announced this week that Immortals: Fenyx Rising is getting its “Lost Gods” expansion on April 22nd across all platforms including Stadia. You can catch the full details here.

Google was essentially silent on new games coming to Stadia this week, but there was one highlight. After some evidence was previously spotted, the developers behind Instinction all but confirmed it could happen. A tweet stirred up the Stadia community to rally behind the game, pushing the devs to reach out to the original post’s creator to confirm that they’re “seriously considering” a port. Our friend Bryant Chappel has the full details on an episode of The Nerf Report.