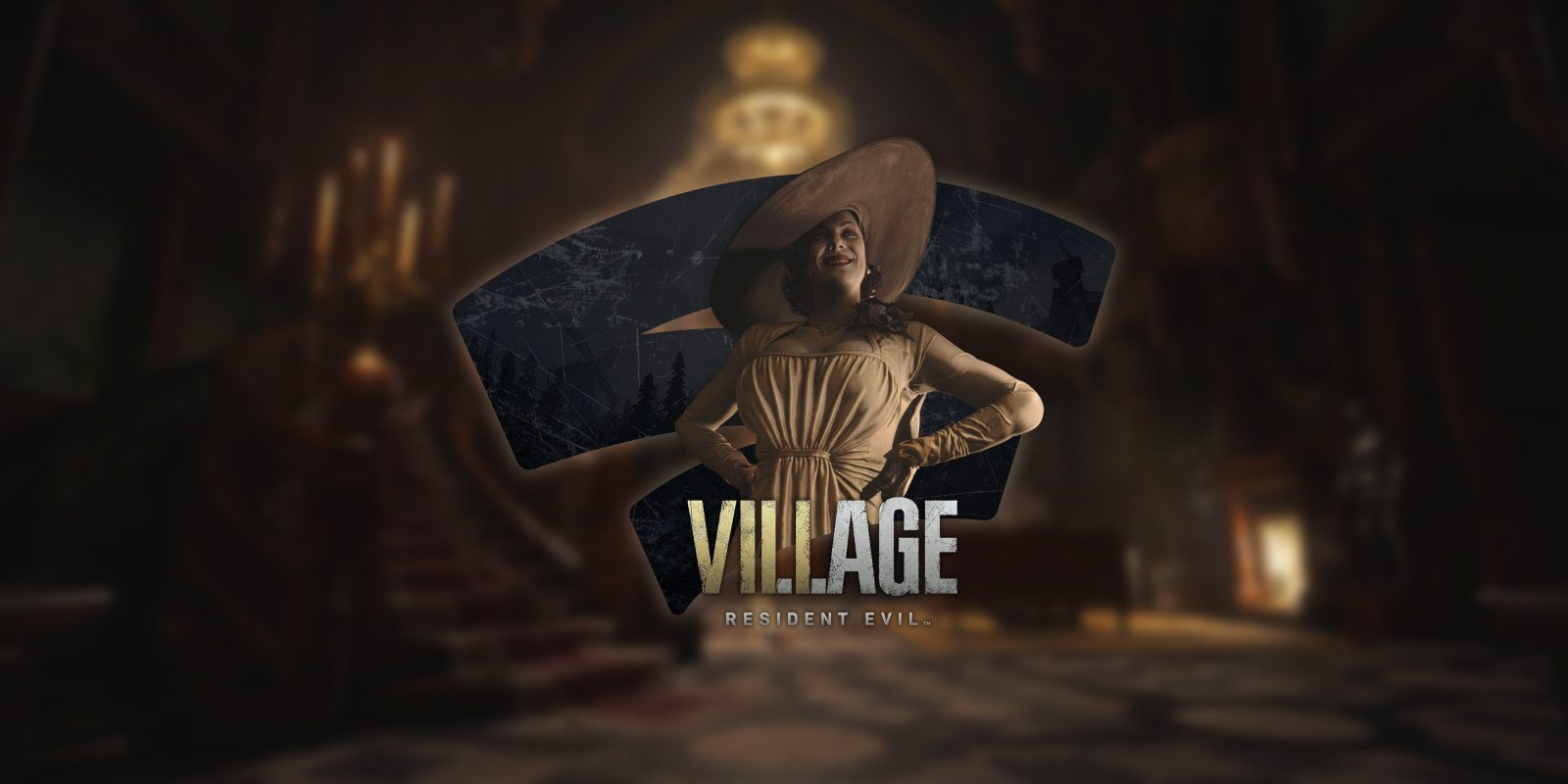 Capcom has announced a release date for the Resident Evil Village demos, which will be available for free on Google Stadia.

Ahead of each Resident Evil game, Capcom usually crafts a few special demos, allowing a sneak peek into the game’s world. These demos typically act as standalone experiences and don’t usually have any major spoilers for the main game’s story.

During this afternoon’s Resident Evil Showcase, Capcom revealed that there will be two demos ahead of Resident Evil Village — “Castle” and “Village.” For the Castle demo, you’re able to freely explore the halls of Castle Dimitrescu, while the Village demo gives you a chance to familiarize yourself with the game’s core location.

Unfortunately, Capcom is placing fairly strict limits on both of the Resident Evil Village demos, allowing each player only an hour to spend between the two demos. And that hour of gameplay is only available during the 24-hour window starting at 5 p.m. PT on May 1, after which the demo will no longer be available, leaving fans waiting until the full game releases on May 7.

Google Stadia has confirmed that both demos will be available to play for free when they go live, offering potential players a chance to see if Stadia is good enough for them before purchasing Resident Evil there. Those who do pre-order Resident Evil Village on Stadia will be able to claim a free Stadia Premiere Edition bundle, which includes a Stadia Controller and Chromecast Ultra.

Alongside the announcement of the demo, Capcom has shared a new trailer for Resident Evil Village, showcasing Ethan’s struggle to survive and rescue his daughter Rosemary. The company also revealed that Resident Evil Village will mark the return of the series Mercenaries mode, which changes the pace of the game from survival to action, available after the campaign has been completed.