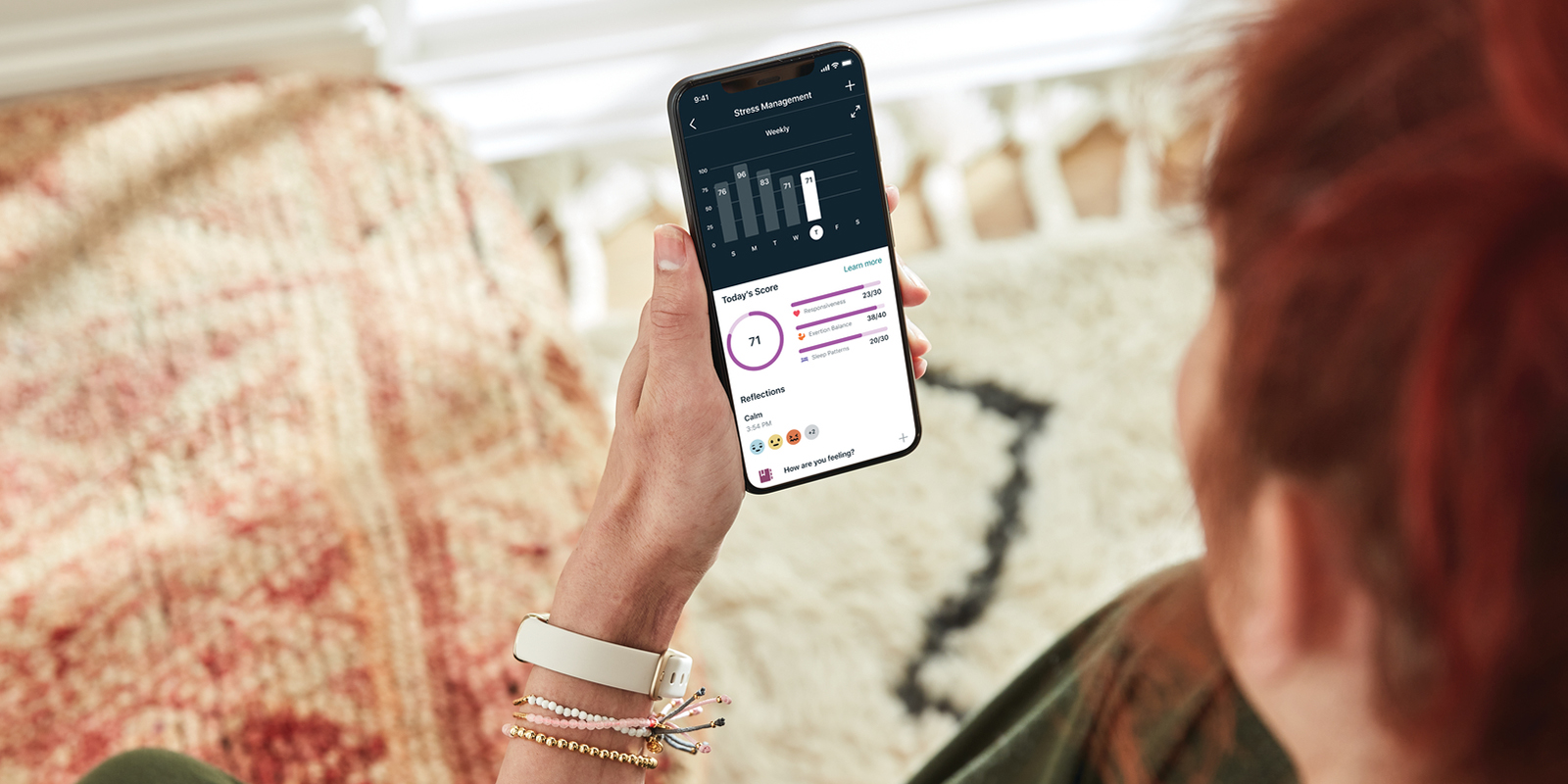 During its launch of the new Luxe tracker, Fitbit is also expanding a popular tool to more of its smartwatches and trackers. Starting this week, Fitbit is bringing Stress Management and Stress Score tools to more devices.

The ability to track your stress and generate a Stress Score launched first on last year’s Fitbit Sense smartwatch and will also be available on the Fitbit Luxe when it launches this spring. If you don’t want to invest in new hardware, though, the functionality is also being backported to the rest of the company’s portfolio.

Specifically, Fitbit is opening up the Stress Score to a few devices that have a heart rate sensor and are still for sale. The full list includes:

When this feature arrives on older Fitbit devices, it’ll show up as a new tile on the Fitbit dashboard. The data is gathered using factors such as heart rate variability, sleep data, and exertion levels, too. Those all combine to create your daily Stress Score without requiring the EDA sensor that’s found in the Sense. If you don’t have Fitbit Premium you’ll only be able to see that score, but with the monthly subscription, you’ll also see more details on what contributed to your stress level.

Fitbit says this expansion will bring Stress Score to “millions more users” around the world, something that’s important as one in two people are feeling the “effects of the pandemic on their mental health.”

Fitbit confirmed to 9to5Google that this feature is rolling out now.