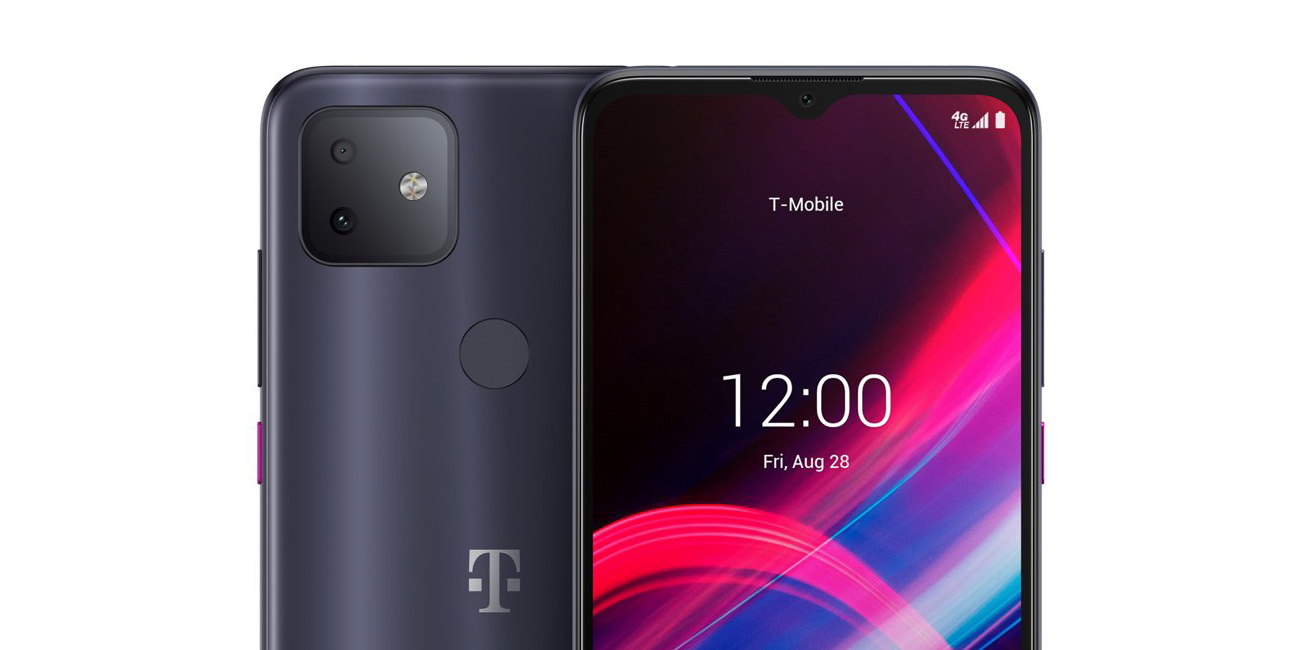 The prepaid market is huge and very competitive, but T-Mobile’s self-branded REVVL series has proven to be rather popular to date. This week, the T-Mobile REVVL 4+ has picked up its Android 11 upgrade, something we’re always glad to see on cheap Android phones.

T-Mobile lays out the upgrade on its website, noting that the rollout kicked off on April 14. Just days later, users of the device confirmed they had the update available via OTA. Further, they confirmed it includes the March 2021 security patch. A bit out of date, but not completely awful, either.

What’s new in this update? There are, of course, the typical Android 11 feature upgrades such as improved notification, Bubble overlays, improved privacy, and more. Beyond that, T-Mobile REVVL 4+ owners also report that memory management seems to be working better, which is especially clear with notifications.

So far, there’s no indication as to when the rest of the REVVL series will get Android 11, but it’s probably safe to assume that the higher-end REVVL 5G will get the update at the least and that the more affordable REVVL 4 will probably also be updated in time. How about Android 12? Unclear at this time as T-Mobile hasn’t provided a road map or commitment for updates on its affordable devices. Things aren’t exactly looking good, though. The original REVVL was never updated past Android 7.0 despite its 2019 release. The REVVLRY picked up an Android 10 upgrade in January of this year (lol).

If you care about updates, it’s probably a good idea to trade in any of those devices for the Galaxy A32 5G sometime this year, free of charge.