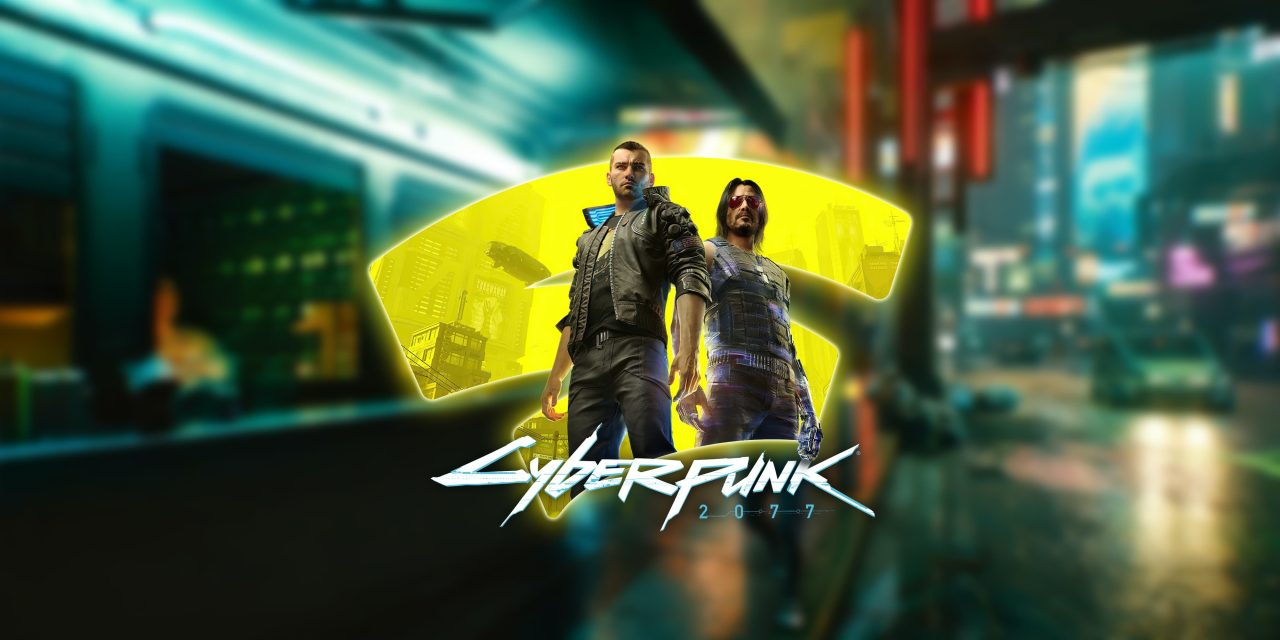 The launch of Cyberpunk 2077 was rough, to say the least, but it actually highlighted the strength of Stadia at an opportune time. Unfortunately, it seems that boost didn’t really do a lot for the bottom line, as in an earnings call this week, it was heavily implied that Cyberpunk 2077 sales on Stadia weren’t amazing… through laughter.

Toward the end of the CD Projekt Group FY 2020 earnings call, the company’s president and CEO Adam Kiciński was thrown the question of how Cyberpunk 2077 sold on Google Stadia. His response was not exactly encouraging. Our rough transcription follows.

Uhhhhhhhh. Yeah. I will answer it. Uhhhhh. We are not disclosing but obviously, uh, most of the sales accounted to PC and Stadia come from PCs and from such important platforms as first of all Steam. So uh, the Stadia sale is not to be compared with such, uh, portal as Steam. That’s all I can say.

If you listen to the actual clip, available at the 1:35:00 mark in the video below (H/T Ron Amadeo), you can hear the apprehension in Kiciński’s voice. The numbers aren’t public, of course, but just reading his voice makes it seem like Stadia’s share of sales were minimal at best.

Compared to Steam, that’s not a shock, but it is a little surprising that this is the reaction that was given. When Cyberpunk 2077 launched to buggy ports on modern consoles, gaming media and users turned to Stadia as a place to try the highly anticipated game because, despite what they’d heard, Cyberpunk was actually working really well on Google’s platform. Google even had to close its free hardware giveaway early due to what it said was “overwhelming demand.”

We’ll probably never know just how many Cyberpunk 2077 sales ended up on Google Stadia, but based on this CEO’s reaction, they may not have been that impressive. At the very least, a reaction like this doesn’t bode well for how CD Projekt Red values Stadia as a platform.