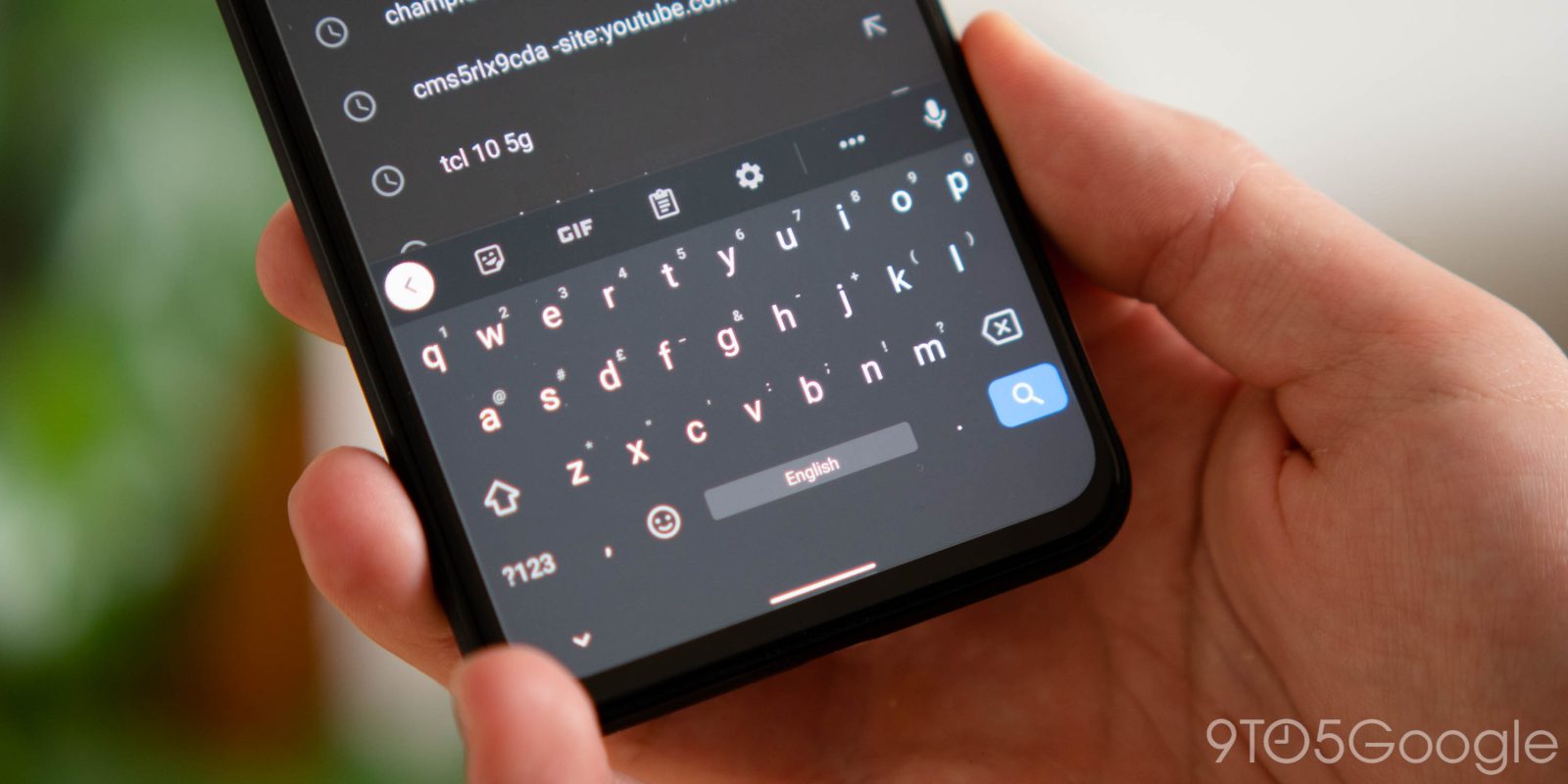 The clipboard manager in Gboard is a really solid addition, but it might level up soon as a scrolling suggestion bar looks to be in testing with some users.

At the moment, when using Gboard as your default keyboard the clipboard option is found within a separate menu region. However, according to the team over at Android Police, Google has started testing a fully scrolling clipboard suggestion strip.

This might really help speed up the process of accessing text and links you’ve previously copied but want quick access to again when sending a message or email. Unfortunately, the feature isn’t very widespread at the moment and is likely rolling out slowly as part of a server-side update. We’re still having to rely on the clipboard manager section as the scrolling suggestions are not appearing on any of our own devices running the latest Gboard build.

As a timesaving addition, just being able to scroll or scrolling through a list of recently copied text is bound to be far quicker than having to launch the full clipboard manager. Although on the other hand, being able to manage everything you’ve ever copied is also a nice tool to have. Effectively, this just expands upon the solo clipboard selection you have seen hundreds of times previously. You can see it in action below alongside the current past option:

AP notes that it works even if you have the clipboard history feature enabled. That’s a big bonus as the manager does feel a little hidden by default. No word though on whether you can disable the option, as we’re sure some people out there might prefer a clean suggestion bar when typing.

If you do see the scrolling clipboard suggestion option on Gboard, be sure to let us know down in the comments section below.