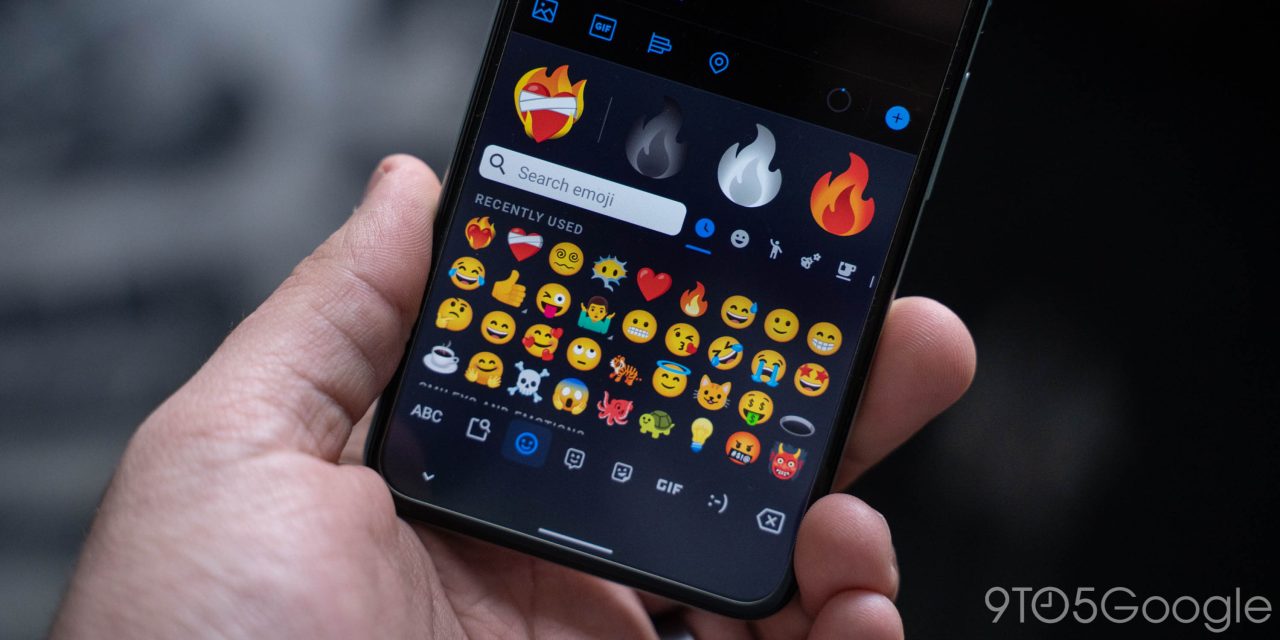 The Emoji Kitchen Chef, Jennifer Daniel, today confirmed that Gboard has enabled support for “hundreds” more crazy concoctions as a part of Unicode 13.1. The updated standard was approved in September 2021 and has started rolling out to more devices in the time since. Google Pixel smartphones added support for the new emoji with the February security patch.

Update 4/2: About a week after the rollout started, it has now “100% launched.” All Gboard users should now be able to see these new emojis, assuming their device supports Unicode 13.1.

The updated emoji list includes options such as Face Exhaling, Face in the Clouds, Heart on Fire, and over 200 more. Emoji Kitchen users are also getting support for three more classic emoji alongside Unicode 13.1; Scorpion, Snail, and flowers. We quickly discovered that the snail creates some really fun and hilarious combos, while scorpion can be nightmare fuel. As pictured above, “Heart on Fire” also creates a neat sticker.

This update is rolling out first to Gboard beta users, but will expand to stable users in the near future. You can sign up for the beta program through the Google Play Store. Feel free to share some of your favorite new combos with us on Twitter!