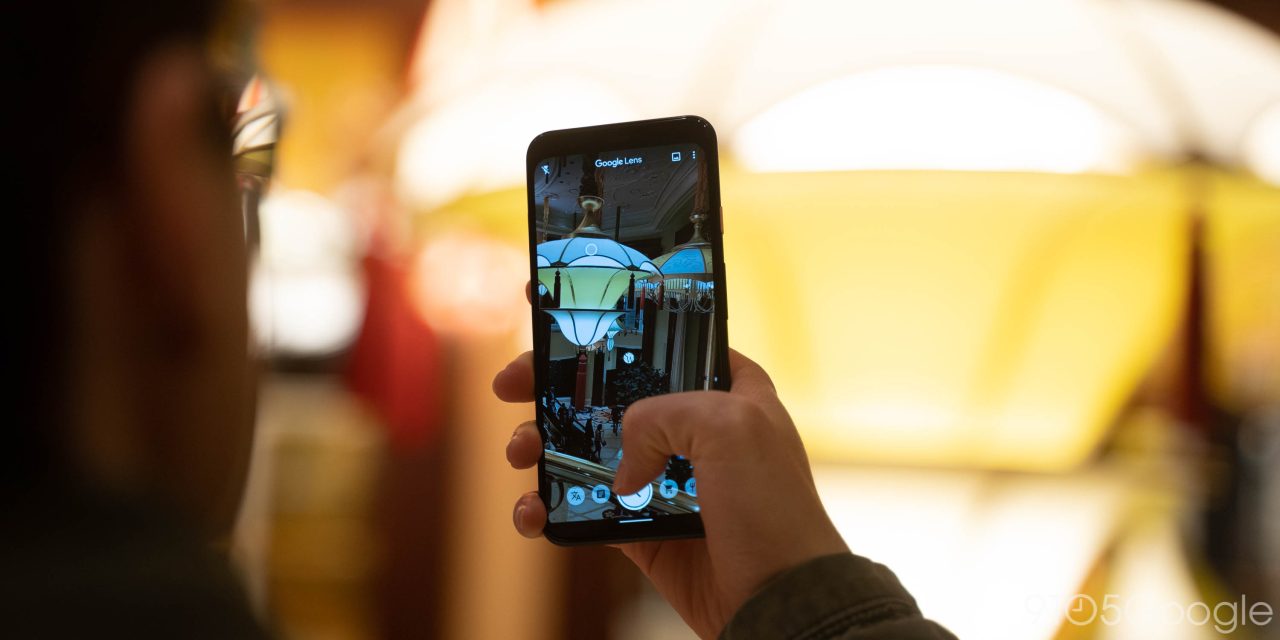 When taking screenshots in Android 11+, a preview appears in the bottom-left corner for quick sharing or editing. A translate suggestion from Google Lens now also appears here on applicable screen captures.

If whatever you’re screenshotting features a foreign language, a Lens-branded “Translate” button will be added to the tray of actions. Tapping launches the normal Google Lens UI to the translation filter with everything already converted.

The bottom sheet lets you quickly “Copy all” and download the current language for offline access. You can also quickly send the screenshot to the full Google Translate app. Another small change sees the “Share” suggestion rotate through several of your installed social media apps — Instagram and Twitter — in our case.

This integration is rather useful, though we’ve encountered one or two misses where any text triggers the chip. Images that do not have anything writing will not show the Translate button.

Google Lens translate in the screenshots UI appears to have recently rolled out, possibly with this week’s update of Device Personalization Services.

It comes as Android 12 continues to make tweaks to that corner screenshot preview — removal is only possible by swiping now — while the Markup tool has been revamped and just added alternate fonts with Developer Preview 3.