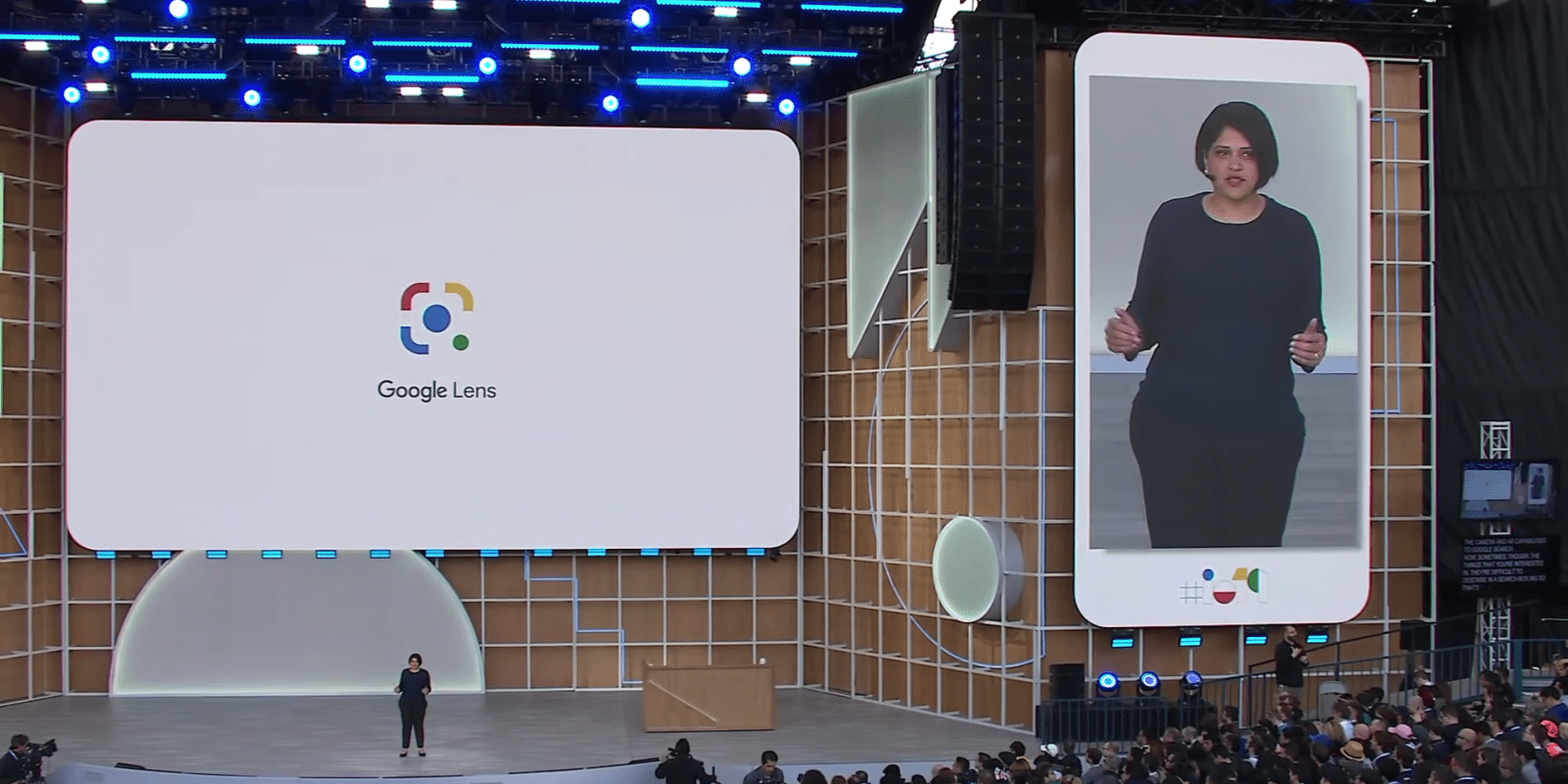 From Maps Live View to 3D Animals and other models in Search, Google’s current work in augmented reality is focused on phones. The other big investment is Google Lens, with it emerging today that the product is losing lead Aparna Chennapragada to Robinhood.

Chennapragada joined Google in 2008 to “productize research into user-facing features in YouTube and Google.” From 2010 to 2013, they worked on Google Search before spending just under three years as director/group product manager of Google Now, which was Assistant’s predecessor, and then spent the next 17 months as technical assistant to the CEO.

In October 2017, Chennapragada became VP and GM for Consumer Shopping across the company, as well as lead for AR and Visual Search products, namely Google Lens. At I/O 2019, she announced 3D Animals and other models in mobile Search, as well as Lens capabilities like the restaurant filter and print tie-ins.

Following 12 years at Google, Chennapragada is joining Robinhood as its first chief product officer overseeing product, design, and research. In talking about the move to a financial services company, she expounds on continuing to build products that help people.

“Robinhood has built a uniquely accessible product that has opened up the financial markets to millions of people,” said Aparna Chennapragada, incoming CPO of Robinhood. “I spent my career at Google building products that help billions of people in their everyday lives. So I couldn’t be more excited to join Robinhood and help more people build their financial future and personal wealth.”

The departure of the Lens lead comes as Google isn’t as publicly committed to AR as its competitors. Facebook actively talks about the future, while Apple’s efforts have leaked. Overall, its focus on just creating software tools is well-suited for the current reality of phones, but it’s not clear what it plans to do with hardware.