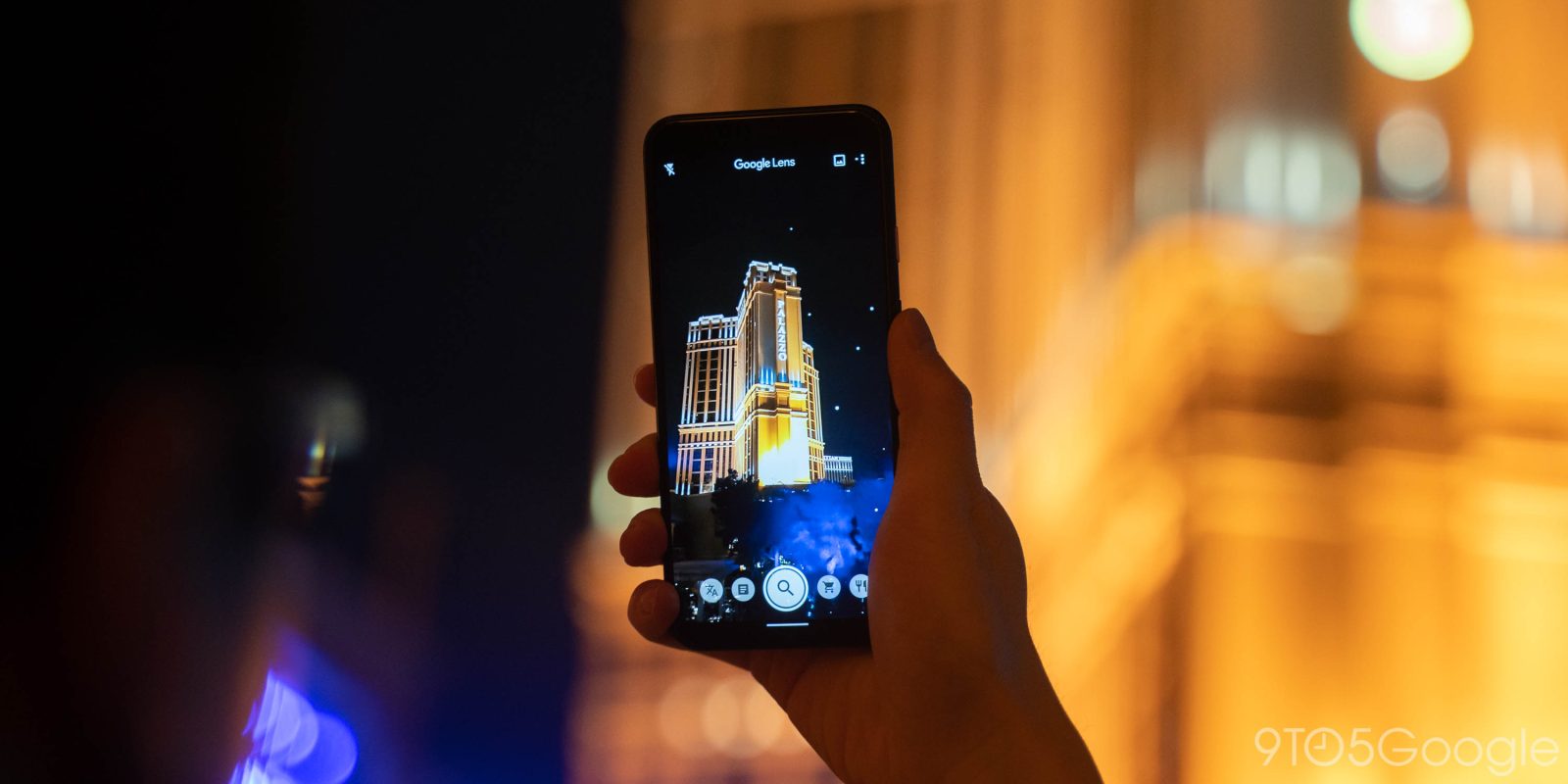 Since last year, Google has been working on letting you perform translations in its visual search tool without an internet connection. Google Lens is now rolling out offline translate on Android.

Open the Translate filter and click the “pairing” pill underneath “Google Lens” to open a “Select language” screen. On first launch, you’ll notice a “Tap to download” prompt highlighting a new button next to most languages.

Before proceeding, Google will note how big the offline language pack is and what storage remains on your device. A checkmark appears on that main list once the download completes, while another tap removes the file.

Similar to the “Instant” camera in Google Translate, this offline Lens feature works even before you hit the shutter button to capture a still shot. Results are overlaid on the live preview to preserve the context of what’s being translated. The bottom sheet will note how the translation occurred offline and that “some features [were] not available.” There’s a button to “Copy all,” but there’s no ability to select individual lines of text like when you’re connected.

This capability is especially useful if you’re traveling and have limited or no data. The translated output is close, while accuracy issues that arose during quick testing seem to be more associated with inaccurate text recognition.

Offline translate in Lens requires a recent version of the Google app. It appears to be widely rolling out via a server-side update today on several devices that we checked running beta releases.