Android Auto Wireless expands to the 2022 Honda Civic, but only in ‘Touring’ trim 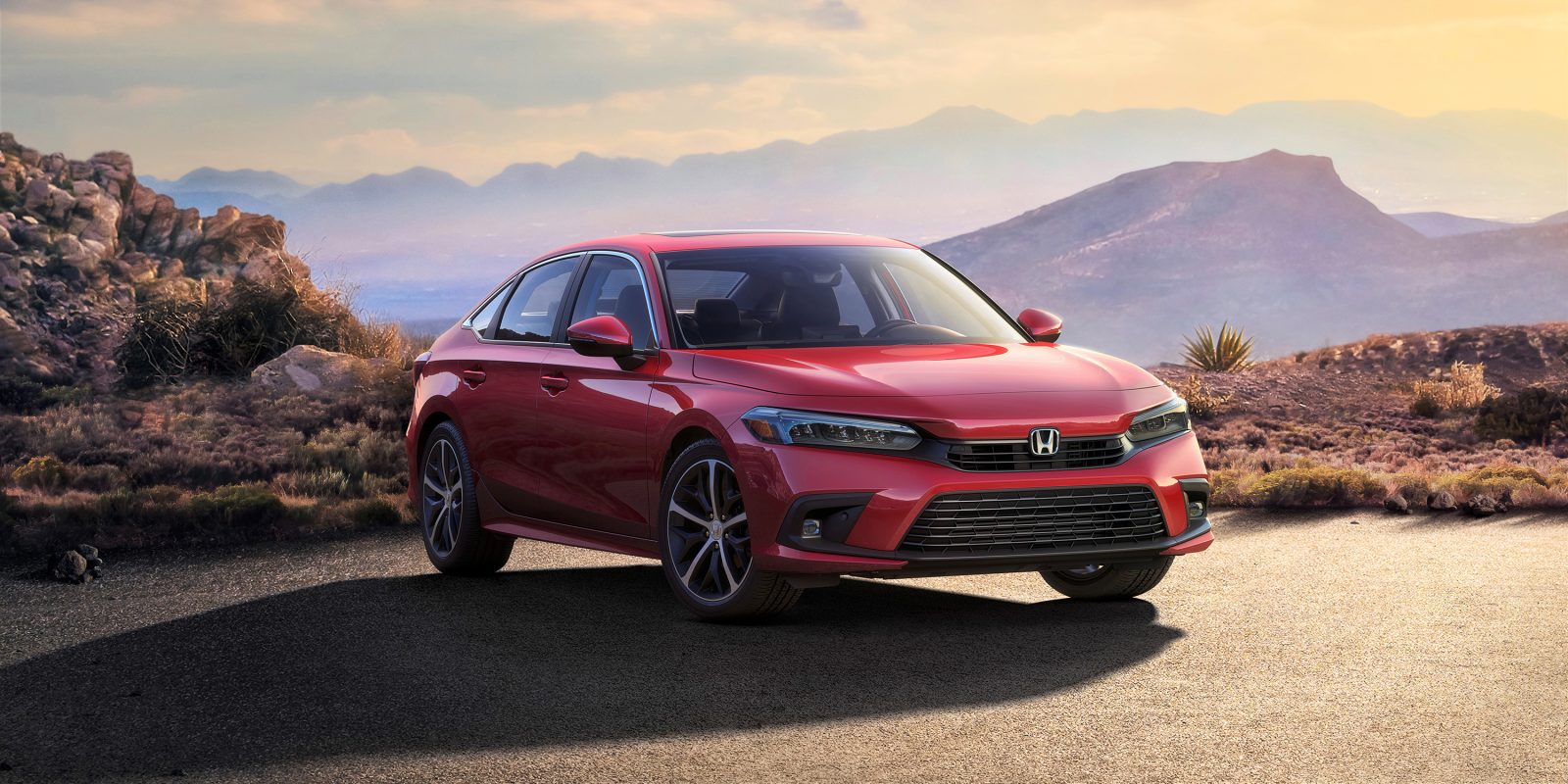 The Honda Civic is one of the most popular mainstream cars in North America, and soon, it’ll work even better with Android phones. After adopting Android Auto in its 10th generation of the Civic, the 2022 Honda Civic will turn things up a notch with the option of wireless Android Auto, though with a slight catch.

Honda announced its all-new, 11th-generation Civic to close out the month of April. The next-gen Civic will make its debut in the 2022 model year, going on sale over the Summer. What’s new? Looking at the car itself, it’s a little bigger, boasts better fuel efficiency and performance, and introduces a new interior design aesthetic for Honda. You can see the updated design in the video below.

Android Auto is standard on the 2022 Honda Civic across all trims — as it should be! New on this model year, though, is support for wireless Android Auto in the Honda Civic (CarPlay too). That’s only on the top-end Touring model, though. Prices for the 2022 Civic haven’t been announced, but the Touring model carried a price tag over $7,000 on top of the base model in 2021. On that model, you’ll also be looking at Android Auto on a new 9-inch HD display.

Wireless Android Auto has been around for a few years, but it’s just now poised as a good option for the general public. The feature originally only worked on Nexus/Pixel phones before expanding to Samsung devices, and now it works on any device with Android 11. The advantage, as the name implies, is that you don’t need to hook a cable up to get Android Auto going. It automatically connects as soon as you turn on your car, also leaving your USB port open for fast charging cables if you want.

While older Civics and most other cars are stuck with third-party solutions to get Wireless Android Auto, it’s great to see Honda expanding the reach of this technology. Hopefully, we’ll continue to see it in more cars over the coming years.