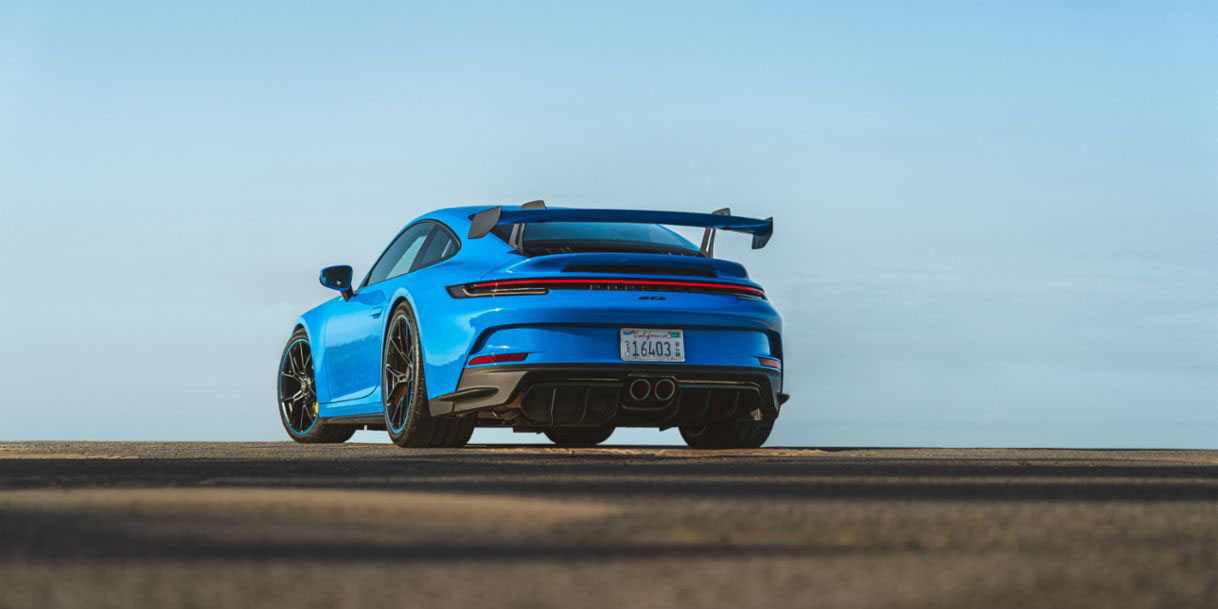 Android Auto has basically become a standard across new vehicles at this point, but some automakers have held out on the option for its customers. Now, a new brand is jumping in. Starting with its next model year, Porsche is adopting Google’s Android Auto.

The German automaker today announced its 2022 Porsche 911 with its pricing options, and notably, a big overall tech upgrade. The next 911 will bring the new “Porsche Communication Management” infotainment system which, for the first time, offers support for Android Auto on its 10.9-inch display. The package also includes Porsche Connect with the “Hey Porsche” hotword for voice commands, direct Apple Music integration, and improved navigation. Notably, CarPlay is supported both in wired and wireless flavors, but Porsche doesn’t mention if Android Auto gets the same treatment.

It was never all that surprising that Porsche skipped out on Android Auto, as the company’s CEO said in 2019 that a whopping 91% of its US buyers used iPhones. Still, with the same basic hardware, Android Auto has been possible, so it’s good to finally see it arriving.

The updated system will also mark an extension of the trial period for connected services to three years, expanding on the current one-year period. Following the initial trial, the services are subscription-based. These will include Porsche Connect for three years. Porsche Connect encompasses a range of useful, convenient services and features – they include Voice Pilot with natural language understanding activated using “Hey Porsche,” Navigation Plus including real time traffic information and online map updates, Calendar, and Radio Plus. Wireless and wired Apple CarPlay continue to be included and will be rolled into the trial period. For the first time in a new Porsche vehicle, Android Auto™ will also now be available.