Pixel Buds A-Series: Everything we know about the affordable earbuds [Video] 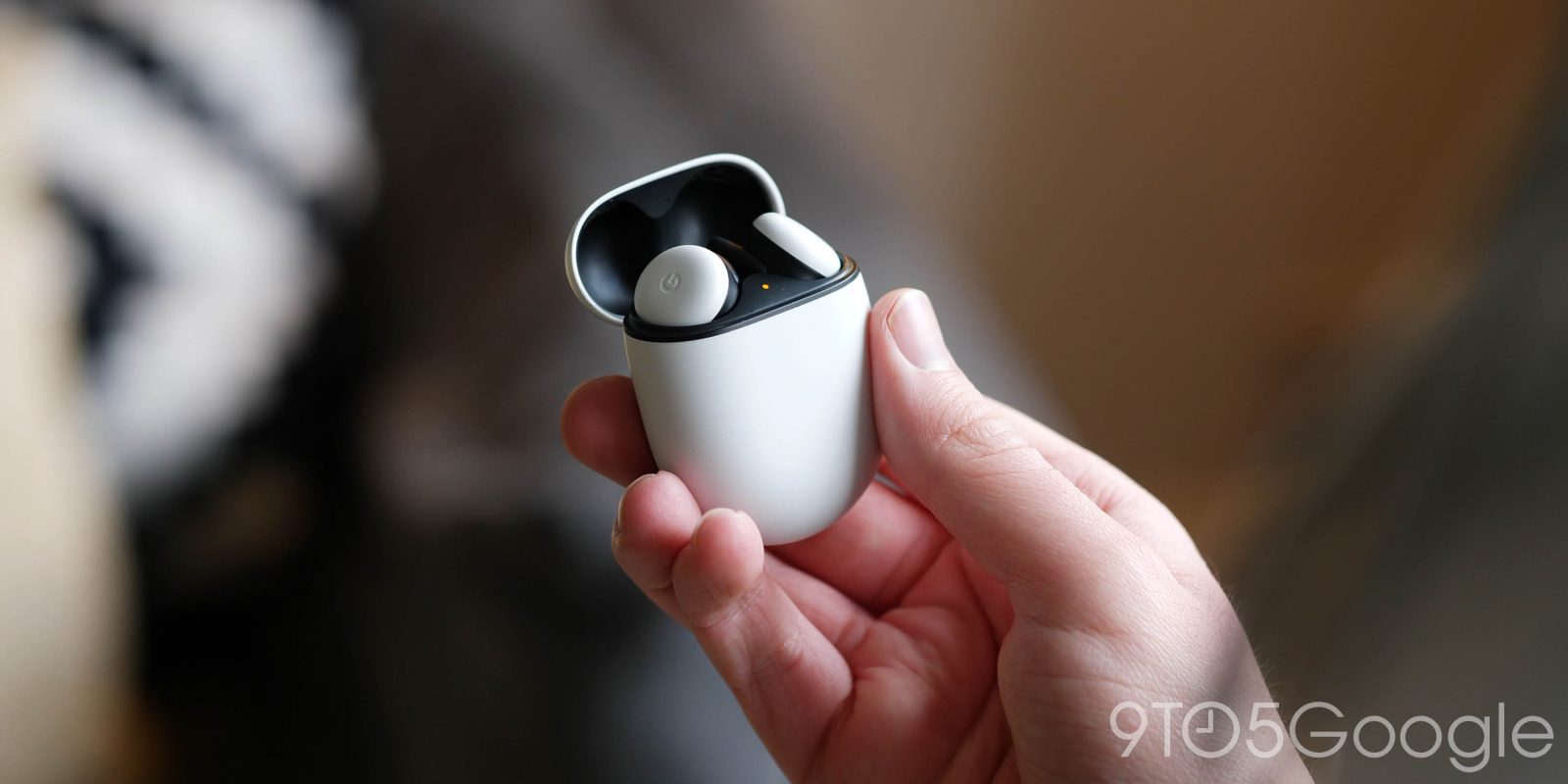 Google’s audio accessory efforts have been a mixed bag, but the 2020 Pixel Buds were on the whole fairly solid. With the Pixel “a” series offering affordability, the Pixel Buds A-series might be the perfect companion.

We’ve learned a heck of a lot about the earbuds over the past few months, first through FCC listings, then in code strings and tidbits, and most recently Google inadvertently unveiled the next generation in a now-deleted tweet.

The name itself drops major hints as to what to expect, but let’s lay out all of the known information so that you have a clearer picture of just what’s up with the as-yet-unannounced Pixel Buds A-Series.

It’s fairly obvious that the Pixel Buds A-Series will look to leverage much of last year’s Pixel Buds design in much the same way that the Pixel 3a or 4a pull various touches and design cues of the more “premium” Pixel 3 and 5, respectively.

We know that the dimensions sans each earbud tip are set to be the exact same as last year’s refreshed design. That bodes well for comfort levels, as the Pixel Buds are very comfortable earbuds when compared to the numerous market alternatives. There is the added bonus of a less “plugged” feeling and lack of stem causing further sound leakage.

There will be some minor changes to the Pixel Buds A-Series charging case. Upon first glance, it will look practically identical to the case on the Pixel Buds but the connection light/indicator is moving from the inside lip of the case to the outside. It wouldn’t be too much of a stretch to assume that this light may also double as the at-a-glance charge level indicator that lights up when you open the lid.

Bluetooth connectivity issues have plagued the Pixel Buds, but thanks to FCC documentation, it looks as though Google is addressing the frequent disconnection issues. This could even make these earbuds a great replacement if you are encountering frequent audio pauses or cut-outs.

You’ll be able to pick up the Pixel Buds A-series in two colors: white and green. Maybe this hints at the upcoming colors of the Pixel 5a 5G? It’s more likely to be unrelated, but we can always hope for colors that match the designs shown above. Google has offered us a glimpse at the forest green and white colorways already, with the latter option being our first high-resolution look at the upcoming hardware.

While the 2020 earbuds feature prominent black accents both on the buds themselves, and the inside of the charging case, the new color scheme will be flat across all areas of the earbuds and carry case. The forest green earbuds will still retain a white outer case finish but with a green inner section, the recently leaked image of the white model shows what looks more like a gray portion — which is an interesting look.

It’s entirely possible that the Google Pixel Buds A-Series may not have support for the usual swiping gestures used to adjust the volume. This would be a substantial control scheme removal, as swiping to increase or decrease the volume has been one of the signature features of Google’s wireless headphones since the original 2017 Pixel Buds.

At this stage, it’s not clear whether it will be possible to map a different gesture to adjust the volume, or if the latest Pixel Buds will simply remove physical volume controls entirely. There is no evidence to suggest the double-tap gesture to pause, play, or skip tracks will be disappearing, but we’re still in the dark as yet. Fair Pair will take care of connections, which was also accidentally confirmed but very much expected.

Google slapped a $179 asking price on the Pixel Buds from last year. Given that we expect the latest iteration to come without some features and the “A-Series” naming convention, we would expect a much lower entry-pricing this time around. The “A” branding heavily implies something affordable like the Pixel 3a and 4a.

At this stage, we simply don’t know what the asking price will be for the latest Made by Google earbuds. Recent price reductions to the Pixel Buds dropped the price down to $129, it wouldn’t be a huge stretch to expect a sub-$100 price. That said, at this stage, we simply do not know but a clear price separation will be needed to help highlight the differences between the old and new earbuds.

Release date: When can we buy the Pixel Buds A-series?

The recent accidental unveiling of the Pixel Buds A-series just a few weeks prior to the annual I/O developer conference is enough to hint that we will see the “real” unveiling during this three-day developer-focused event. Let’s hope that at the conclusion of the I/O 2021 the new earbuds will hit store shelves.

Are you excited for the Pixel Buds A? Or are you skipping them entirely? Let us know down in the comments section below just what you are hoping for when they are officially unveiled in the coming weeks.