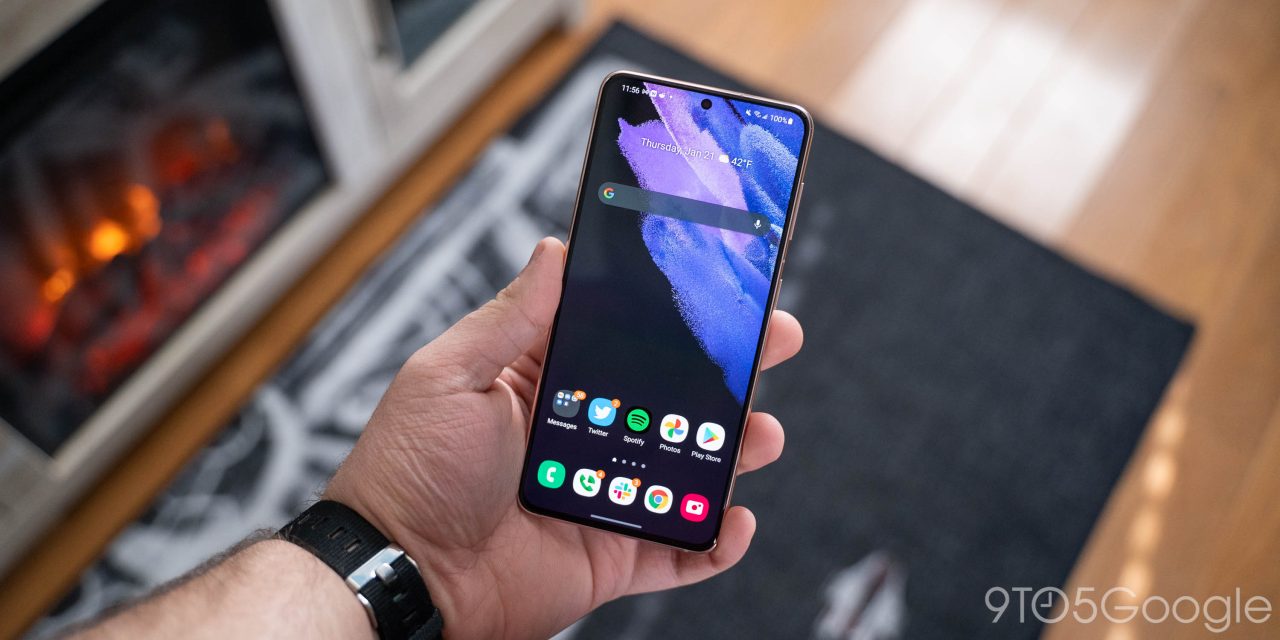 Late last week, news broke of a Qualcomm modem vulnerability that carried some series implications for Android devices. Good news for Samsung users, though. Apparently, Samsung has been rolling out a fix for this Qualcomm security issue for a while now.

CheckPointResearch reported last week that a security vulnerability within Qualcomm modems could allow malicious access to user data, the ability to inject code to Android, and even the ability to listen to a users phone conversations.

Samsung quickly responded to this report, stating alongside its May 2021 security patch that a fix for this Qualcomm security issue is already on its way to users. The process started as far back as January 2021, and as of this month, the company says that “most” of its devices have already been patched. Samsung further encouraged its users to install updates that are available for their device.

Samsung Android devices with Qualcomm chipset are affected by the vulnerability disclosed by Check Point, and Samsung has been releasing patches for affected select Samsung devices since January of 2021.

While a number of Samsung devices have already been patched starting in January of 2021, most Samsung devices with an Android Security Patch Level of May 1, 2021 or later, will be considered protected from the disclosed vulnerability. Samsung encourages all users to ensure their devices are updated once the patch becomes available for the devices.

Qualcomm has also confirmed that the patch for this issue, CVE-2020-11292, will be a part of the June 2021 security patch for most Android smartphones, but notably, the fix has been available since December and could have been quietly rolled out to devices such as Pixel in previous updates. Speaking to Threatpost, Qualcomm said it does “not know who [has] patched or not.”