Poll: Do you own or use an Android tablet? 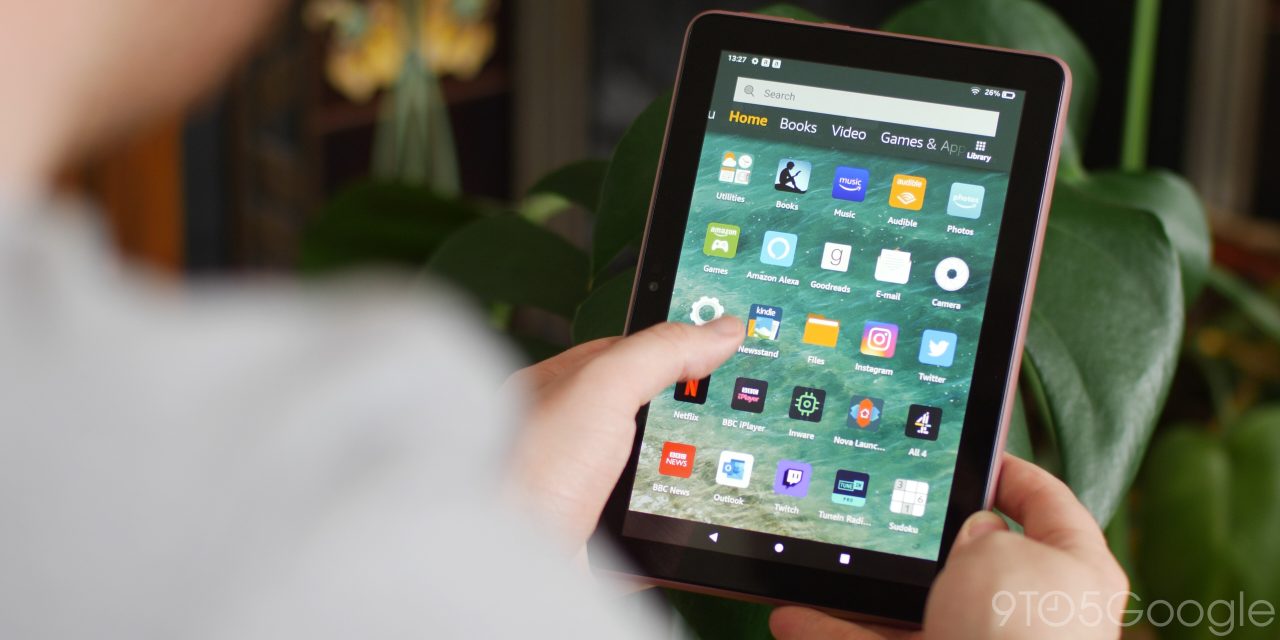 Android tablets get a bad rep, but sometimes, if you only want a Netflix machine or basic device for viewing videos, they can be pretty darn solid.

Sure, Google dropped its original Nexus and very brief Pixel tablet line – and Android – in favor of Chrome OS – only to spectacularly fail with the Pixel Slate. This has effectively left the market open for Samsung to dominate the Android tablet sales charts, but the undoubted #1 is still the Apple iPad.

Not everyone likes iOS or iPadOS, so having a high-quality alternative is still important to many people out there. Cheap Android tablets can be pretty great just for consuming media or even browsing the web. You don’t always need something to be a full-on laptop replacement. This is why you might want an Android tablet kicking around to take care of one or two things rather than the full gamut of tasks a laptop is capable of.

The biggest problem with non-Apple tablets in 2021 is that there simply aren’t that many good options to choose from, and of those that are available, the quality can vary massively. Amazon’s Fire tablets leave a bad taste in the mouth due to the heavy OS skin and mountain of ads for added services. Walmart’s Onn tablets are criminally underpowered, which leaves Lenovo and Samsung producing the only worthwhile Android tablets available.

Because there are literally thousands of cheaper and random options, we can’t list out every single tablet out there, but we still want to know if you own one. Either way, tell us which model you use if you do own an Android tablet, or if you don’t, let us know why down in the comments section below.