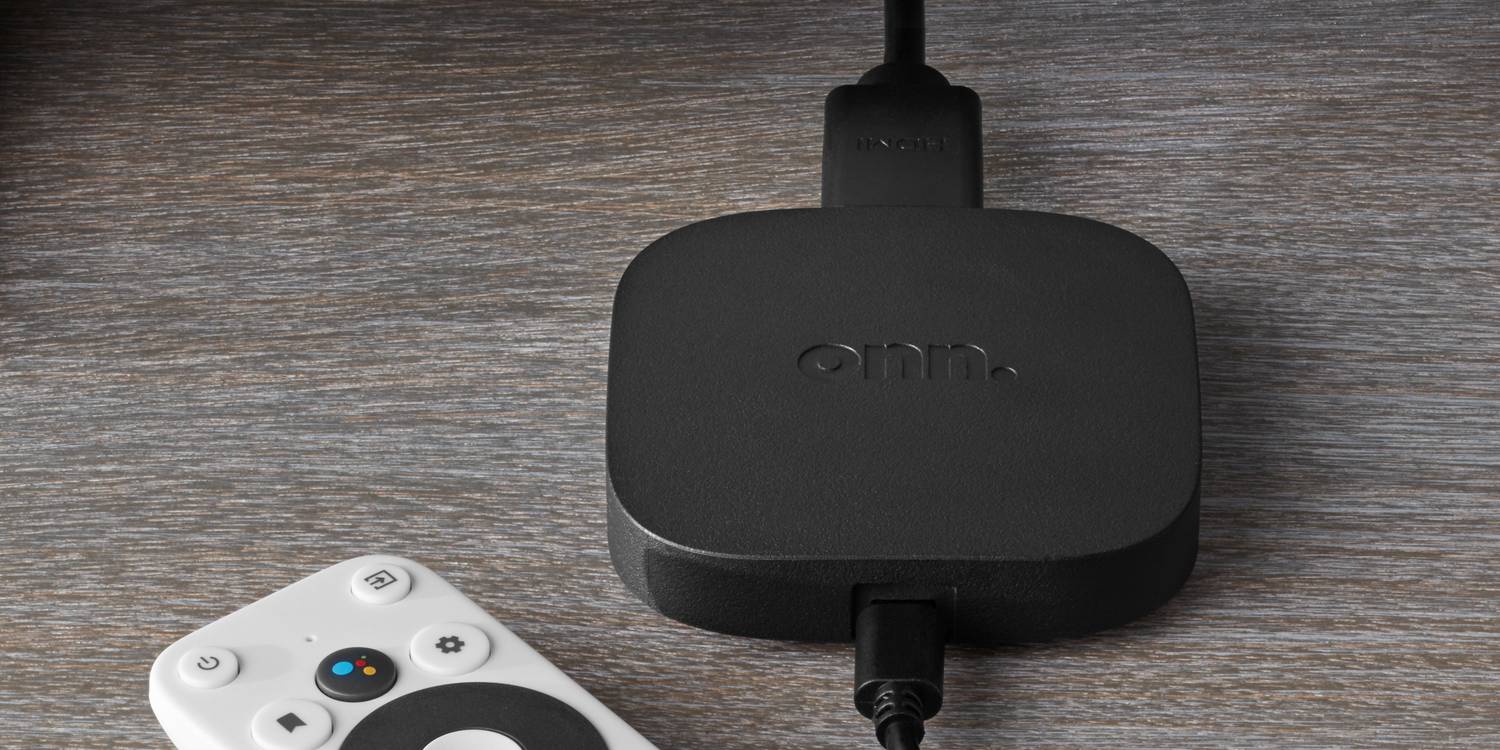 Earlier this year we covered the first appearance of a self-branded Android TV streaming stick from Walmart, and tonight, the product has appeared on the retailer’s website. While it’s missing some crucial details, it shows off the design in full.

So, what does the Walmart Onn Android TV stick bring to the table? Honestly, not a lot. It’s a pretty standard device with a design that looks very similar to Google’s ADT-3 developer device. It gets power over microUSB and outputs video over HDMI on the opposite side of the device. Based on another image from the listing, it looks like both the HDMI cable and power cable will be included, which is, again, pretty standard. As previously shown off, too, the included remote is using Google’s G10 design, which we expect to see a lot of this year. That remote has a dedicated Netflix button, too, which confirms that service will be supported along with HBO Max, Disney+, and YouTube.

This listing does confirm quite a few specs, too. Android TV, not Google TV, is mentioned explicitly as is support for both 2.4GHz and 5GHz Wi-Fi networks. The device also supports 4K video output, which is great to see on what we expect to be a low-priced piece of hardware.

Importantly, this also is not the same piece of hardware that previously passed through the FCC. That could point to two devices coming from Walmart or just a complete change in plans.

Here’s the best part. Shortly after this article was published, the price also went live – $29.88. The Walmart Onn streamer will deliver 4K Android TV for $30. Even when the Chromecast exists, that’s a very compelling product. Notably, though, this price isn’t showing up consistently on the site, so it could easily be a mistake.

The device also isn’t yet available for purchase, though, both on the site and in local stores based on Brickseek searches in our location and that of our tipster.

The fact that this listing is live and mostly complete tells us that Walmart is probably planning a launch imminently. If I had to make a bet, I’d say this will be available for purchase as early as next week. For now, I fully expect the listing to disappear by tomorrow morning.