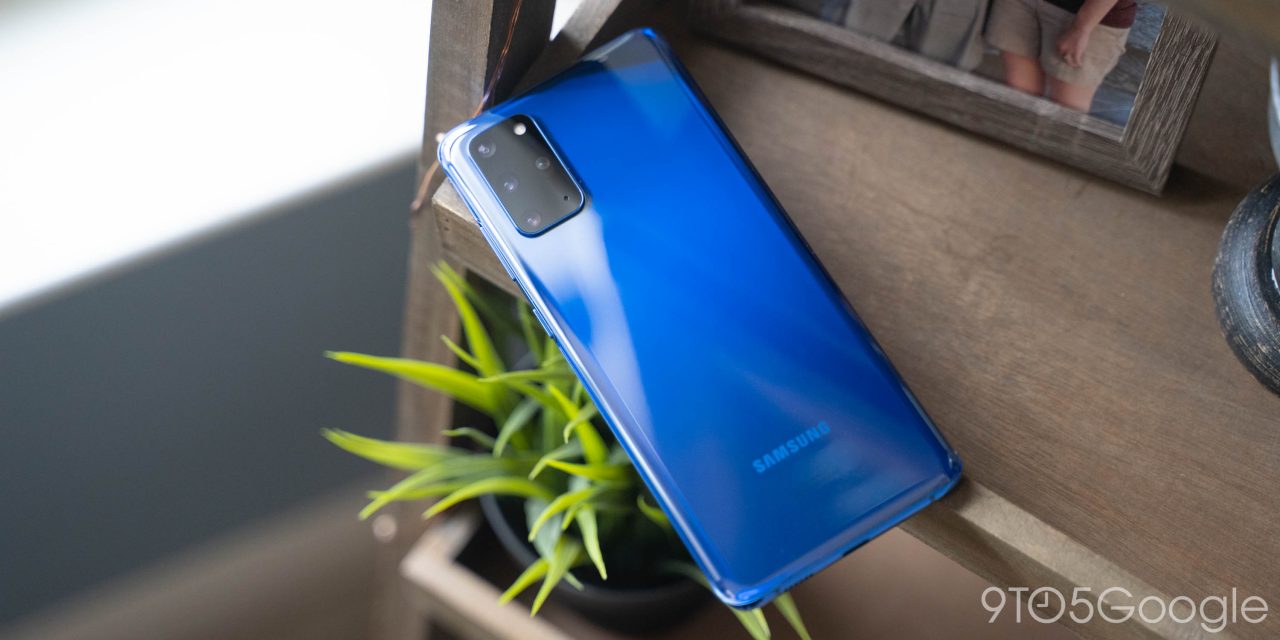 The update also claims to continue working on touchscreen issues on the Galaxy S20 FE 5G. On Galaxy Tab S7, the update delivers a bunch of new features including virtual backgrounds for video calling apps, better multi-window support, and more.

The mid-range Galaxy A series is perhaps among the best-updated affordable smartphone lineup, and the latest release, Galaxy A52, is got its April update early on. The A52 saw its rollout start on March 30. The 5G version of the device then picked up its update in select regions in mid-April. Also early on, the A51 saw the April patch arrive with Android 11 but it’s taken until the end of the month for the update to extend to the United States. On April 5th, the update showed up for Galaxy A71 in Japan. Galaxy A71 5G got the update in May. It also arrived on the Galaxy A31 alongside its Android 11 update. Around April 22nd, several Galaxy A devices picked up the April patch including Galaxy A30, A70, and A20, the latter with different build numbers in each region including the US. The Galaxy A8 (2018) also picked up the April patch in numerous regions as well with Galaxy A42 5G just a couple of days behind on April 27th. Galaxy A31, A70s, and A42 5G were updated at the same time. In May, updates rolled out to Galaxy A02s, Galaxy A40, and Galaxy A72.

Samsung’s super-premium foldable smartphones are sometimes slow to get major updates, but they’re right on track with monthly security patches. The April patch hit Galaxy Z Fold 2 on March 29 and has since expanded. The update is also available on the original Galaxy Fold as of March 31. The Galaxy Z Flip, not the 5G model, was updated around April 15th with updates also hitting the United States around the 25th.

Samsung rolled out the April security patch to the Galaxy Tab S6 on March 31. In the second half of April, the update arrived on the Galaxy Tab Active 2 with the Tab S5e not far behind. It took a while for Samsung’s current flagship tablet, the Tab S7, to get its update though which took until the very end of April. Galaxy Tab A 10.5 was updated in late April.

On April 13th, Samsung started rolling out the April security update to one of its other budget lineups, the Galaxy F series. Specifically, the Galaxy F62 picked up the update with a 900MB OTA. The Galaxy M10 was updated in late April.

The affordable Galaxy J series has also been getting updates to the April security patch. This includes the Galaxy J3 (2017), Galaxy J8, and Galaxy J5, all of which picked up their updates around May 13th. Galaxy J2 Core arrived around the same time.