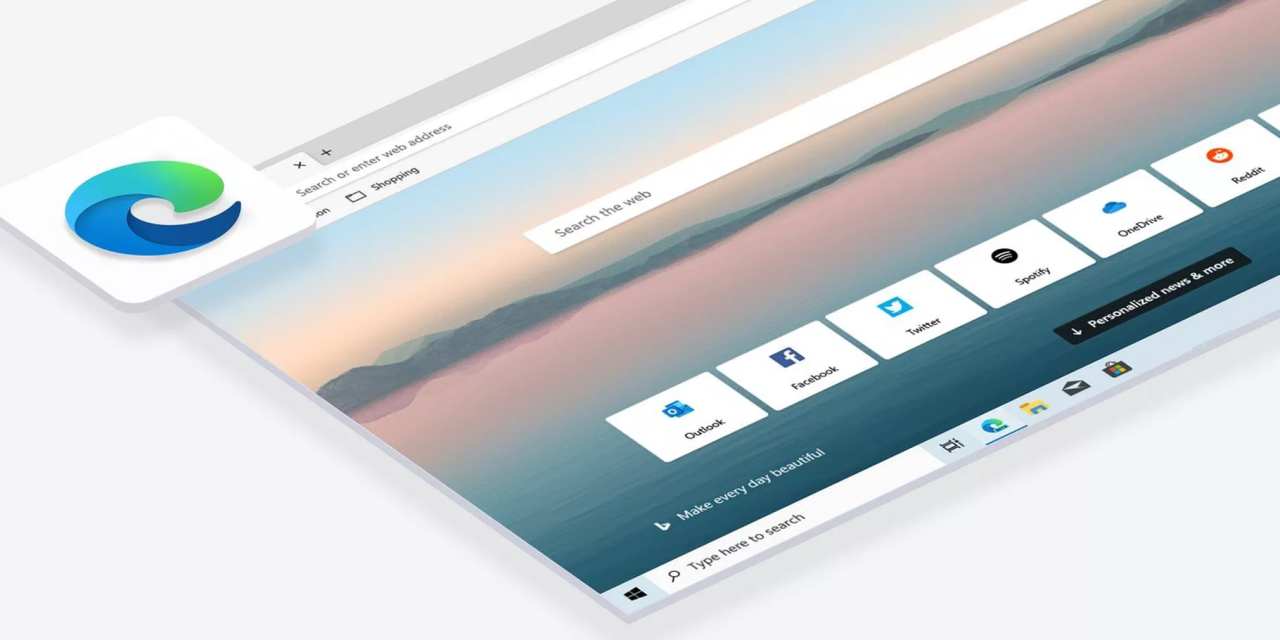 While it’s far from taking the crown from Google Chrome, Microsoft Edge has exploded in popularity since switching to a Chromium base. This week, an update for Microsoft Edge is addressing an issue with one of the world’s most popular websites, YouTube.

Reported by users over the past few weeks, YouTube videos in Microsoft Edge have been freezing completely with a loading circle coming up. Bleeping Computer found the issue in their testing as well, but the good news is that a fix is coming.

A Microsoft Edge developer confirmed on Reddit that the company is still working on a fix for these YouTube issues and has rolled out a fix in the Canary channel that seems to have fixed the problem for many users but not quite for everyone. A wider fix is apparently “coming soon.”

It is indeed video related, I can confirm that much. I can also say that if you are still experiencing this, we’re still working on getting it sorted out. The Canary fix I mentioned helped a lot of people, but not everyone, and there’s an upstream fix coming in soon.

This isn’t the first time YouTube and Microsoft Edge have had issues. Last Summer, users with an ad blocker ran into YouTube issues on the Edge browser.