If you’re using Microsoft Edge and also happen to be using AdBlock or AdBlock Plus, you might notice some issues with YouTube. As pictured below, this combination seems to break the ability to play videos entirely. It’s happening consistently on every version of Microsoft Edge, including on multiple platforms (Windows, macOS, etc).

Microsoft acknowledged the problem in a support post, saying:

We’ve heard that a number of users who have the AdBlock (Plus) or Adblock for Youtube extensions installed are running into errors on YouTube videos. If you’re experiencing this bug, you will likely encounter a black screen on the video player when attempting to load a video on YouTube. 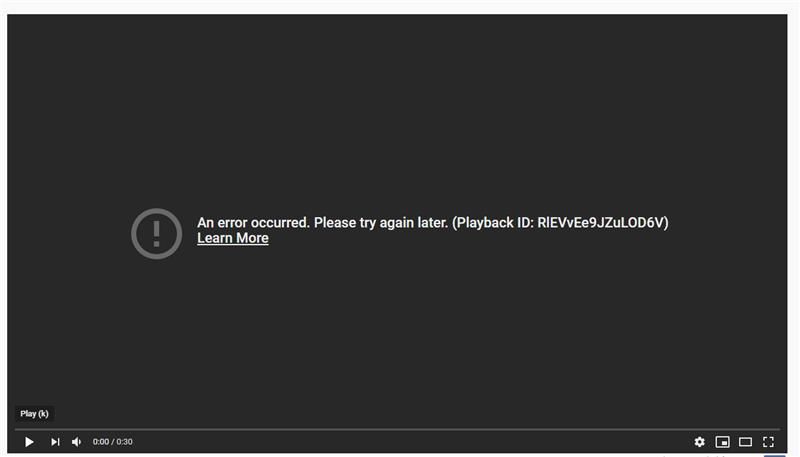 Luckily, Microsoft does have a solution — simply disable AdBlock. The extension — and other ad blockers like it — do often break some webpages (ours included), so disabling it entirely should fix this problem.