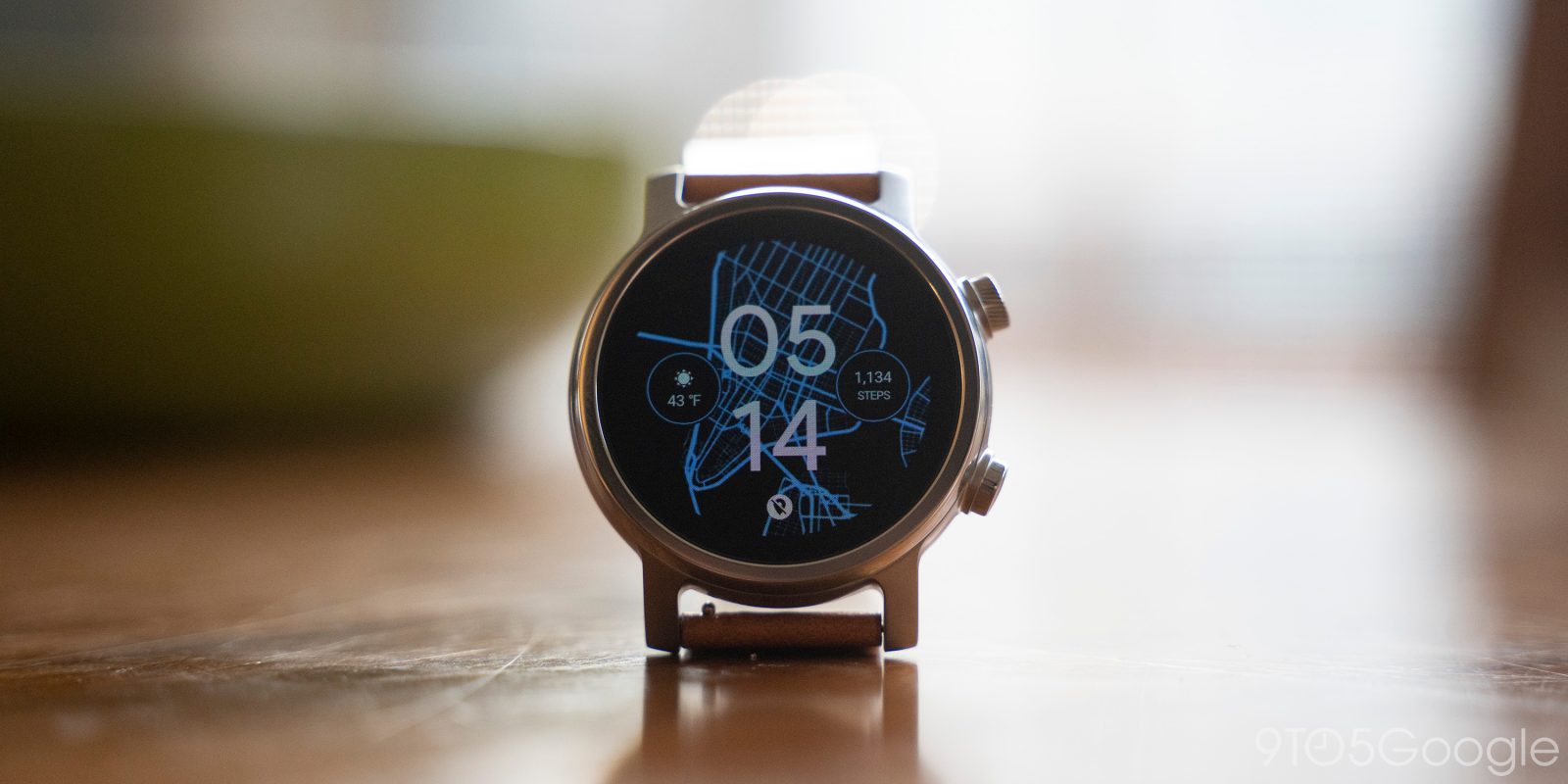 After years of neglect, Google gave Wear OS some proper attention at I/O this year, revealing a major update that focuses on health, battery, and more. If you have a Wear OS watch today, you might be curious if current models will get this revamp. Unfortunately, you’ll be waiting a bit to find out.

Given the expanded health focus and design updates present in the revamped Wear OS, it seems reasonable that future smartwatches with better processors, health sensors, and more will run the revamp better than current products. However, it would also be out of Google’s nature around this platform to just abandon older hardware.

We asked Google directly if current Wear OS watches would be getting the platform’s revamp when it releases. Unfortunately, a direct answer couldn’t be provided, but there is hope. The company says that more details on “timelines” for this update will be available “once the new version launches.”

We will have more updates to share on timelines once the new version launches later this year.

What exactly does that mean? It doesn’t tell us which watches will be updated and which won’t, but it does imply that at least some of the devices currently in the Wear OS portfolio will be eligible for the revamp.

How about Fitbit? With the company set to adopt Wear in future “premium smartwatches,” what’s the future of Sense and Versa 3? We reached out to Fitbit for clarification on that point, but the company had nothing to add beyond James Park’s comments at I/O.