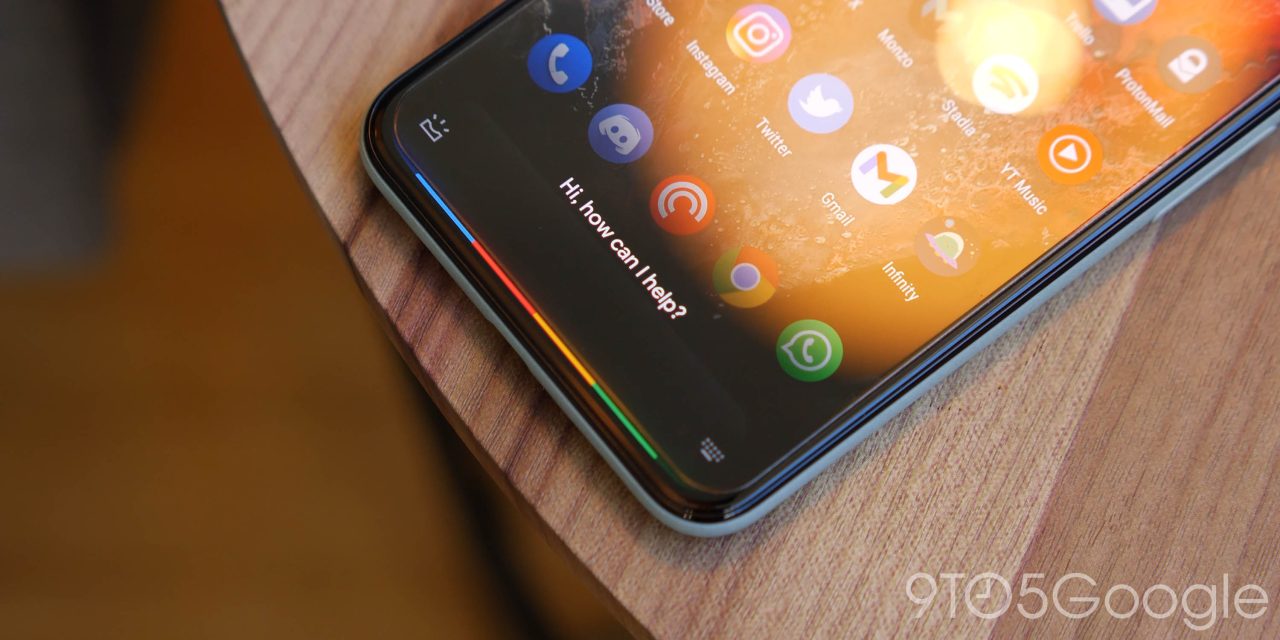 Android 12 is bringing a suite of visual and tactile changes to the OS, including the new Material You design language. One of the changes we’ve seen already is a new way to access the Google Assistant — beyond the current options like “Hey Google” and swiping up from the corner of the screen — by long-pressing your phone’s power button.

While this design brings Pixel phones in-line with devices like the Samsung Galaxy series, it’s quickly been spotted that Android 12 Beta doesn’t currently offer any way to turn your phone off if you want to use long press to activate the Assistant. We’ve already spotted one potential solution to this issue, with Google adding a power button to Android’s Quick Settings area, but this isn’t their only plan.

The Google Search app got a new beta update last night, and in it, we’ve found an in-app explainer for the new way to use the Assistant. In it, we find that there will be two distinct ways to power off your phone on Android 12. Firstly, you’ll soon be able to press Power and Volume Up at the same time to access the power menu. Unfortunately, in our testing, this doesn’t work yet as of Android 12 Beta 1.

More interestingly, it’ll soon be possible to say something like “Power off” to the Google Assistant to turn your device off. Currently on Android, the Google Assistant either tells you that power controls are not available or walks you through the correct way to shut your phone off. It’s not clear at this point whether saying “Power off phone” will immediately turn your phone off or if it will open the usual Android power menu to interact with. Similarly, we’re not sure whether or not this will be exclusive to Android 12 or to Google Pixel phones.

Creating three new ways to do the same exact thing is something of a signature move for Google, so it should be interesting to see which of these power options stick around in the long term.