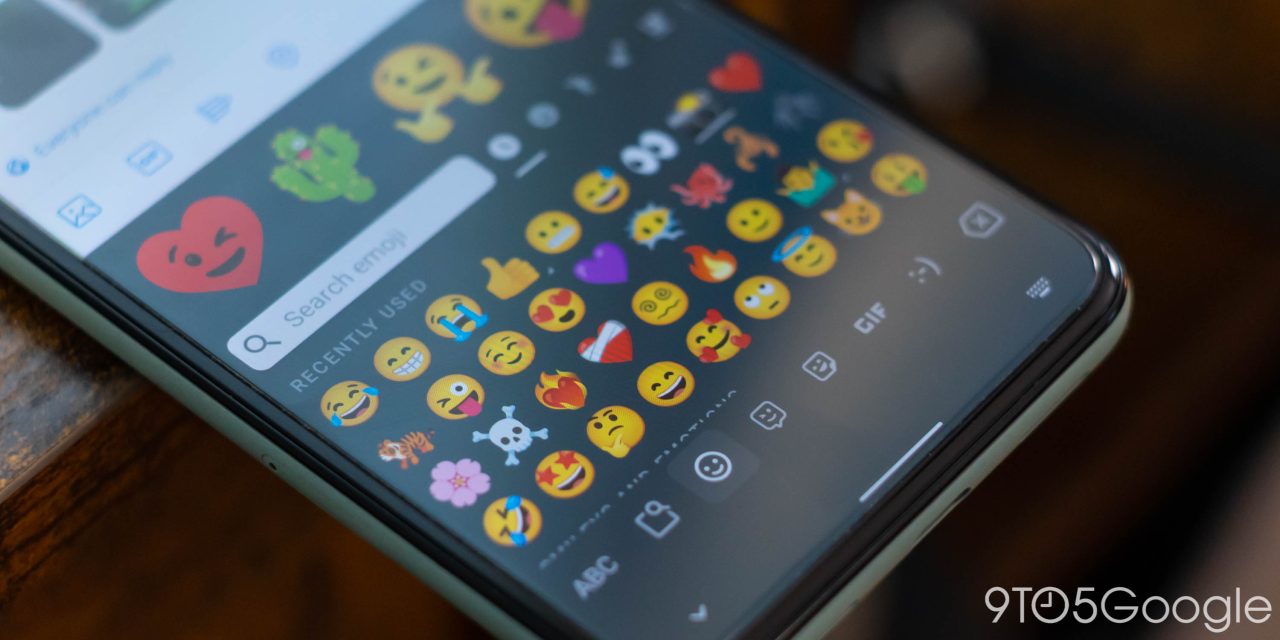 Emoji on Android has changed a lot over the years, and with the coming release of Android 12, Google is tweaking the design yet again. This time around, the company is tweaking hundreds of emojis with flatter designs and, in some cases, reverting back to designs from Android 10.

Emojigraph took a deep dive this week on Android 12’s new emojis, finding that a whopping 389 designs have been changed. This comes just a year after Google revamped its emoji library in Android 11.

What’s new this year? Google is mainly simplifying its designs. Notable examples include only one coconut in that emoji, ditching the water in front of the Mount Fuji emoji, and removing color from the syringe emoji. Some other notable tweaks include the face with a medical mask, which has reverted to its Android 10 design, and the mobile phone emoji, which, somewhat hilariously, now shows an interface that looks more like iOS than Android.

You can see all of the changed emojis below, but Emojigraph has a great breakdown of each individual category that’s been altered. Many of the emoji design changes are rather minor, and really, none of them should feel jarring by the time Android 12 makes its final debut in the Fall.

Of course, it’s worth noting that these designs will mainly apply to Pixel devices. Some third parties, most notably Samsung, still replace Google’s designs with their own.

Come on Google, just bring back the blobs.